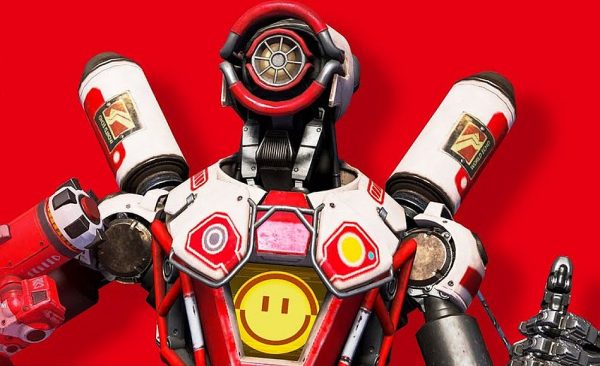 A new marketing company has successfully tested a platform that brings ads to console games.

Ads aren’t new to the world of games, but the specific type of TV spot common on cable and free-to-air channels may soon make its way to console games. PlayerWON, a platform that brings TV-style ads to games, has already signed deals with EA, and Hi-Rez.

According to an Axios report, PlayerWON comes from Simulmedia, and the company has been testing this first-of-its-kind advertising platform for a year, and it’s ready to launch it this week. The idea is to allow advertisers to reach younger demographics through games in ways they cannot replicate through traditional broadcast ads.

In-game ads are also generally cheaper than branded content and other means of advertising.

Ads are streamed from a PlayerWON server, allowing the service to ensure the player has watched the spot in its entirety. The system is also designed to give publishers the ability to offer players in-game rewards upon watching the ad, such as in-game currency and character cosmetics. According to Simulmedia’s research, players were found “willing to watch up to ten ads per day in order to unlock free perks.”

The company has already signed deals with EA, and Smite publisher Hi-Rez. In fact, a PlayerWON trial campaign already ran in Smite, and showed that players are more likely to spend money in-game if they were shown ads that granted them free items.

Although no other games were named in the report, Simulmedia wants to grow its network of advertisers, and expand its reach to about a dozen games by the end of the year.

This model should already be familiar to players of free-to-play mobile games. If we end up seeing it in console games, it will likely also start in free-to-play games. Indeed, a similar form of in-game ads was stealthily added to UFC 4 (a $60 game) last year, only to be later removed following major backlash.

The post TV-like ads may soon be coming to console games appeared first on VG247.