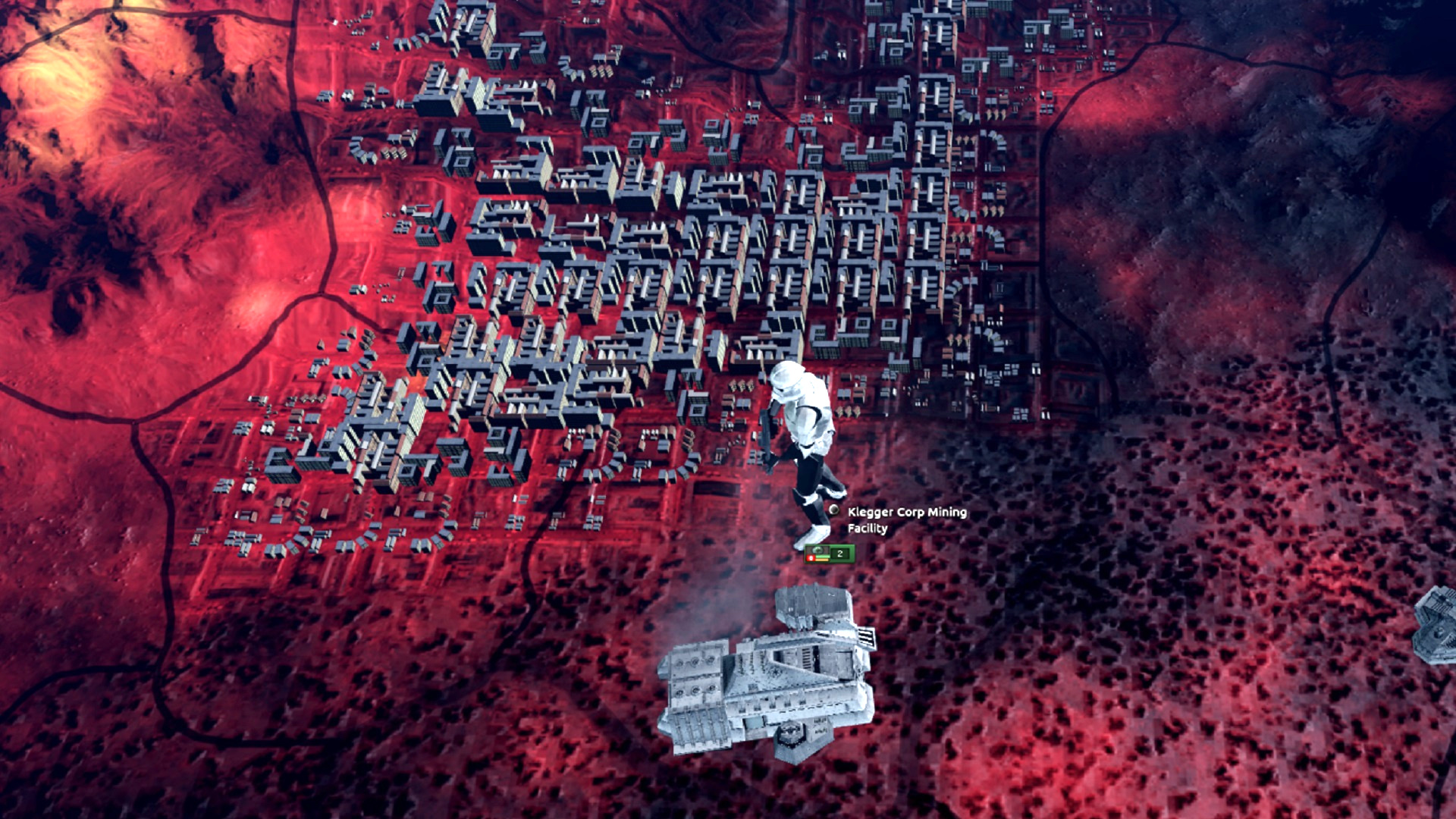 Continuing our never-ending debate (or, more accurately, gag) on what the best Star Wars game is, we now have a new contender from the Hearts of Iron 4 mods scene. Star Wars: Palpatine’s Gamble is a new user creation that fully converts the WW2 grand strategy game and throws you into the height of the Clone Wars.

The vision of this project is ambitious, and we hope that it gets fleshed out more as it’s very much in an alpha state right now. The main map has been completely redone – replaced with a new ‘galaxy map’ of sorts where sea territory has been repurposed into dedicated space lanes that connect planets together. Land territory now only exists within planetary boundaries, and land armies fight on planets in much the same way they do in vanilla HOI4, with frontlines and everything.

New bespoke mechanics have been created in place of vanilla systems. There will be a galactic senate and marketplace, corporations, bounty hunters, even something to represent the Banking Clans, which in Star Wars lore were the main source of funding for both sides of the Clone War. The mod even changes the division designer to allow you create forces with Clone Wars-era units, and you can have iconic figures such as Anakin Skywalker or Obi-Wan Kenobi leading your armies as generals.