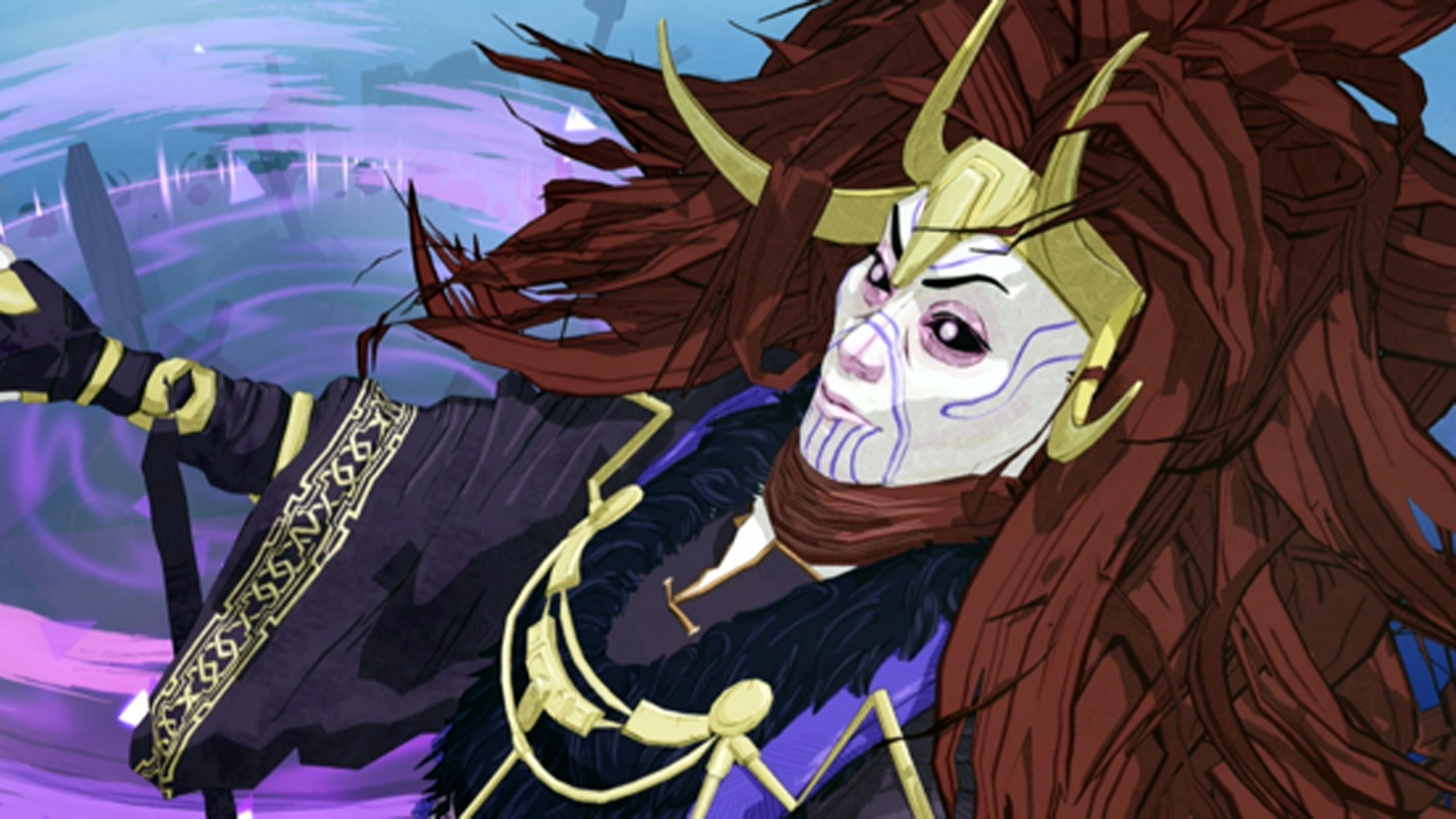 Tribes of Midgard is a Gearbox-published action co-op survival RPG that came out last week, July 27 to be exact, to general acclaim – and it’s apparently already brought in over 250,000 players across PC and consoles.

The game – inspired by the likes of Don’t Starve Together and some of the other great survival games on PC – launched on July 27 for PS4, PS5, and PC via Steam, and has done pretty well on Steam since then. According to SteamDB, Tribes of Midgard’s concurrent player counts have been consistently going up since release – with a new peak reached just yesterday evening with 30,930 concurrent players.

It was the number four bestselling game on Steam last week, just under cyberpunk RPG The Ascent and two versions of Amazon’s MMO New World – which is currently wrapping up its closed beta before the release at the end of the month, so Tribes of Midgard actually has a chance to go up the charts this week if this momentum continues.