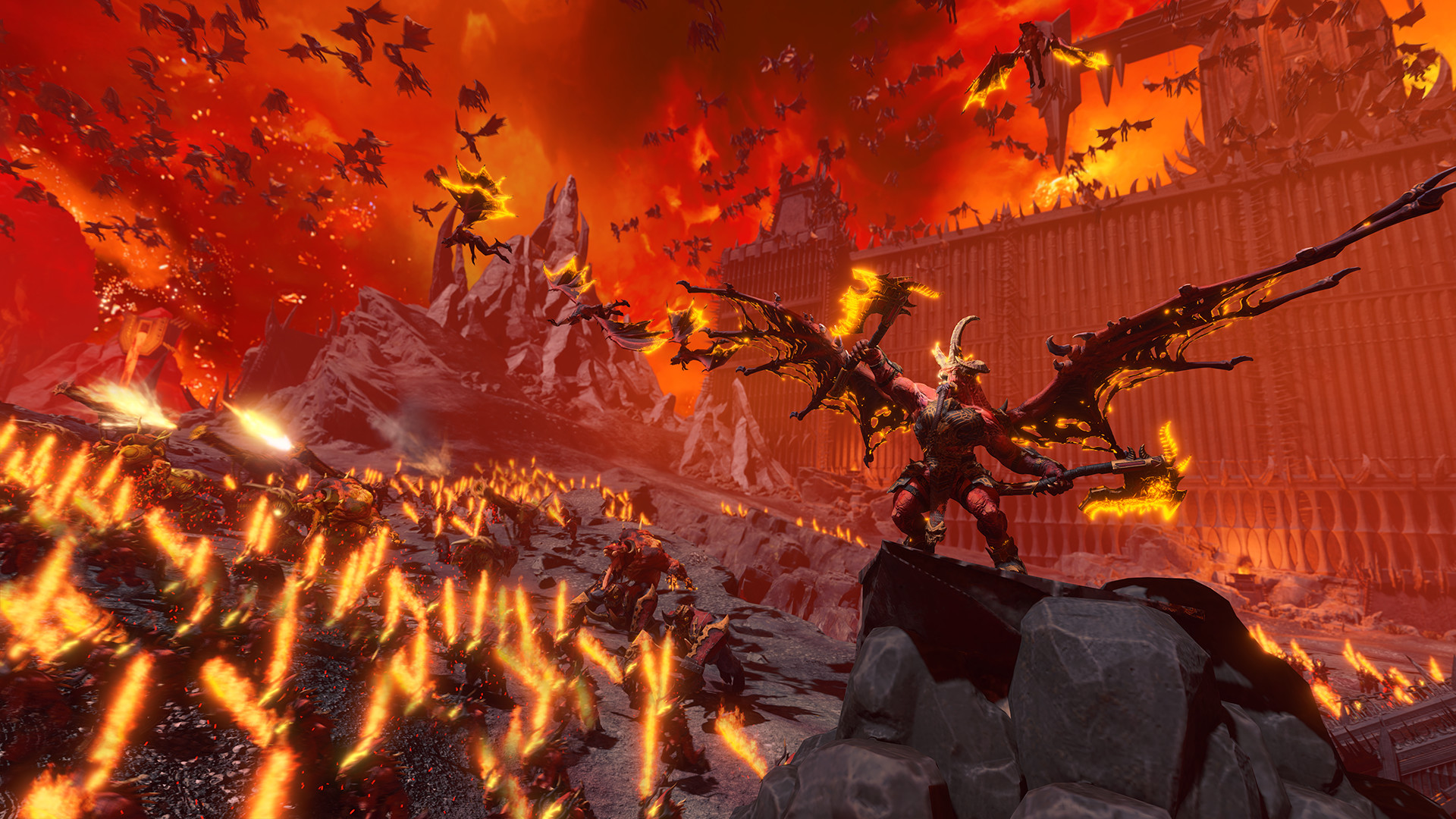 Magic has always been an important element of Total War: Warhammer, but with Total War: Warhammer III, the winds of magic are getting much stronger. New rules for magic are coming along with the third entry in the strategy game series, which should make spellcasters more fun to have around – or more of a significant problem to face on the battlefield.

All armies in Total War: Warhammer III will now have a reserve pool for the winds of magic, which can be drawn from to replenish the active magic pool available to spellcasters in each army. Depending on the winds of magic active in the area an army is located, that reserve will either increase or decrease, and several factors can influence the rate at which magic reserve is generated or lost each turn.

For daemon factions, this is particularly important: having low magic reserves will result in debuffs to unit replenishment rates, leadership levels, and physical resistances. Conversely, having high magic reserves grants bonuses, depending on which Chaos faction the daemons belong to. For Tzeentch forces, for example, their barrier recharge speed increases at high reserve levels, whilst Korne forces (which have no spellcasting units out of general principle) will see their magic resistances increased.