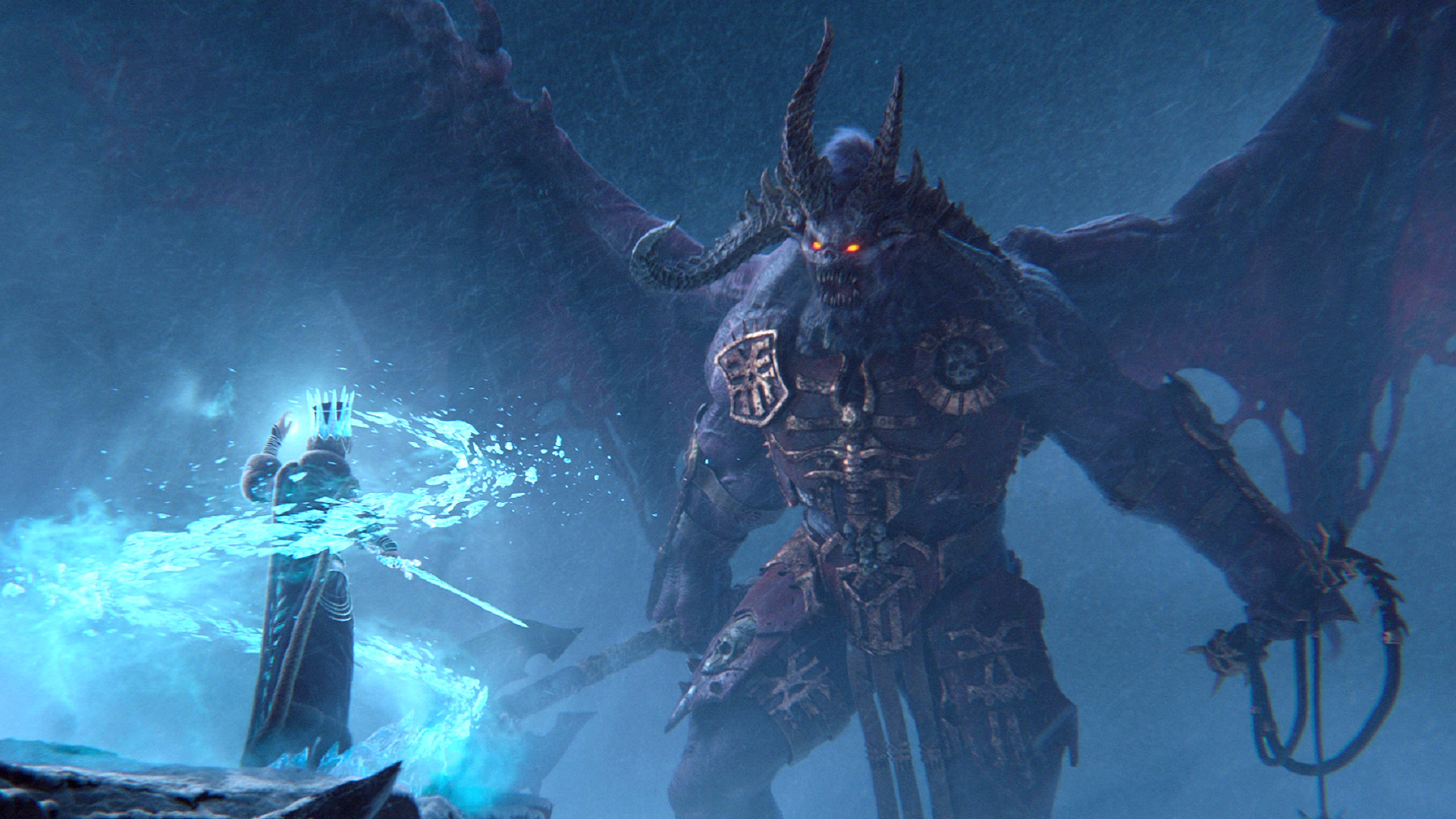 So, you want to know about Total War: Warhammer III races? While this was one of the biggest causes for speculation during the months immediately after Warhammer III’s announcement, plenty of information has been released since, so we can answer the question with some certainty at this point.

Developer Creative Assembly previously promised to include all 15 of Warhammer Fantasy’s eighth edition core races in its Warhammer Total War games, which at the time prior to the third game’s announcement left only Ogre Kingdoms and Deamons of Chaos. The latter was confirmed pretty much straight away, with the Chaos faction divided into four seperate sub-races, one for each Chaos God.

The Ogre Kingdoms were then announced and confirmed as the pre-order bonus race in November 2021, fulfilling the prophecy. We were also treated to the surprise that Grand Cathay, the most enigmatic of Warhammer race of them all, would be brought to life for the very first time in partnership with Games Workshop’s Warhammer Fantasy revival. We’ve laid out a quick summary of all of the confirmed races below, along with some additional speculation regarding future Warhammer III races we think might turn up as DLC.