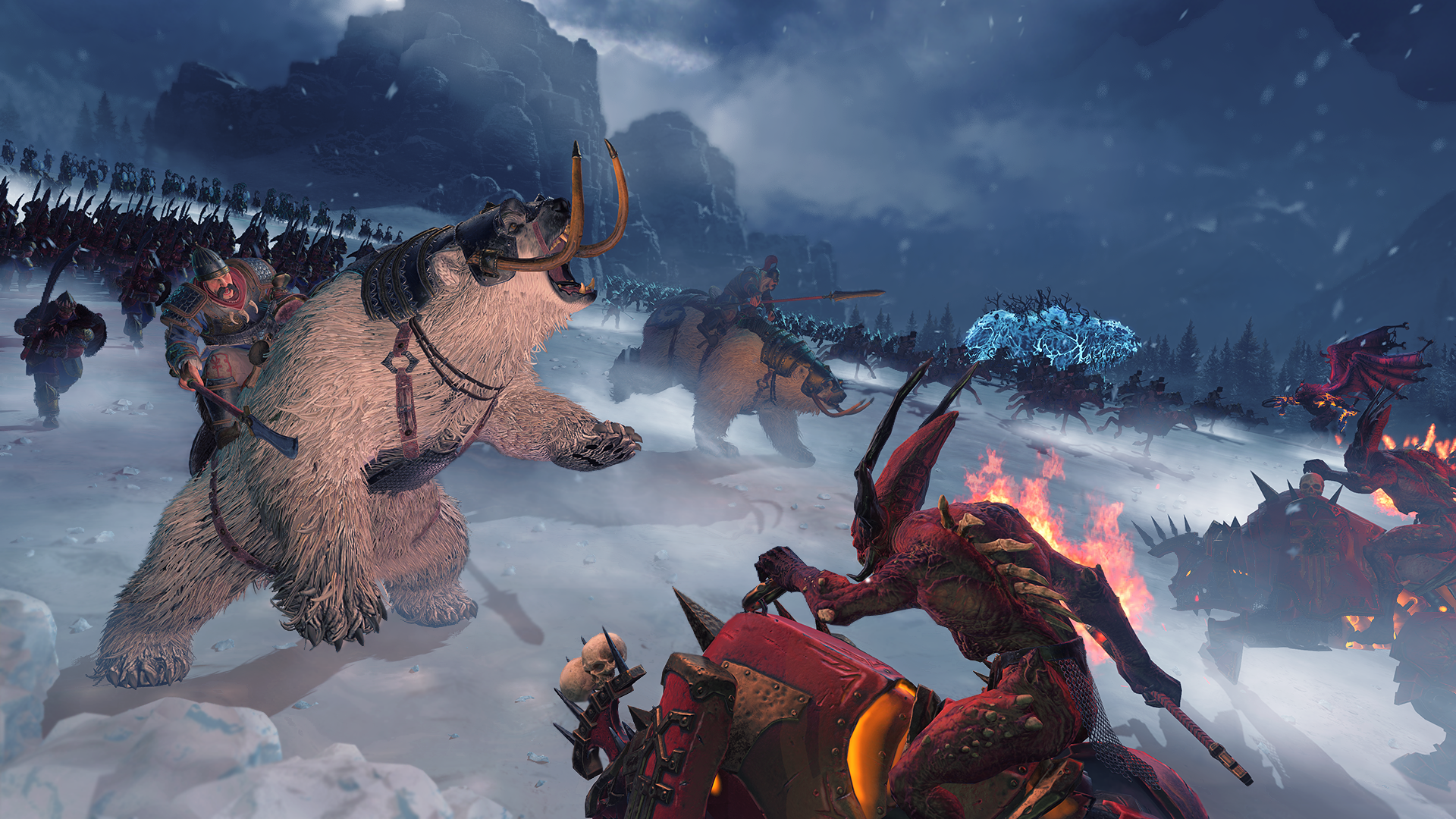 SEGA has announced a release date of February 17 for Total War: Warhammer 3.

Alongside the release date it was also announced it would be made available day one with Xbox Game Pass for PC.

“It’s fantastic to finally put a release date on our epic third instalment,” said chief product officer, Rob Bartholomew. “And, in partnering with Xbox Game Pass, we’re able to bring the ruinous powers of Chaos to as many players as possible. May all serve within their glorious embrace.”