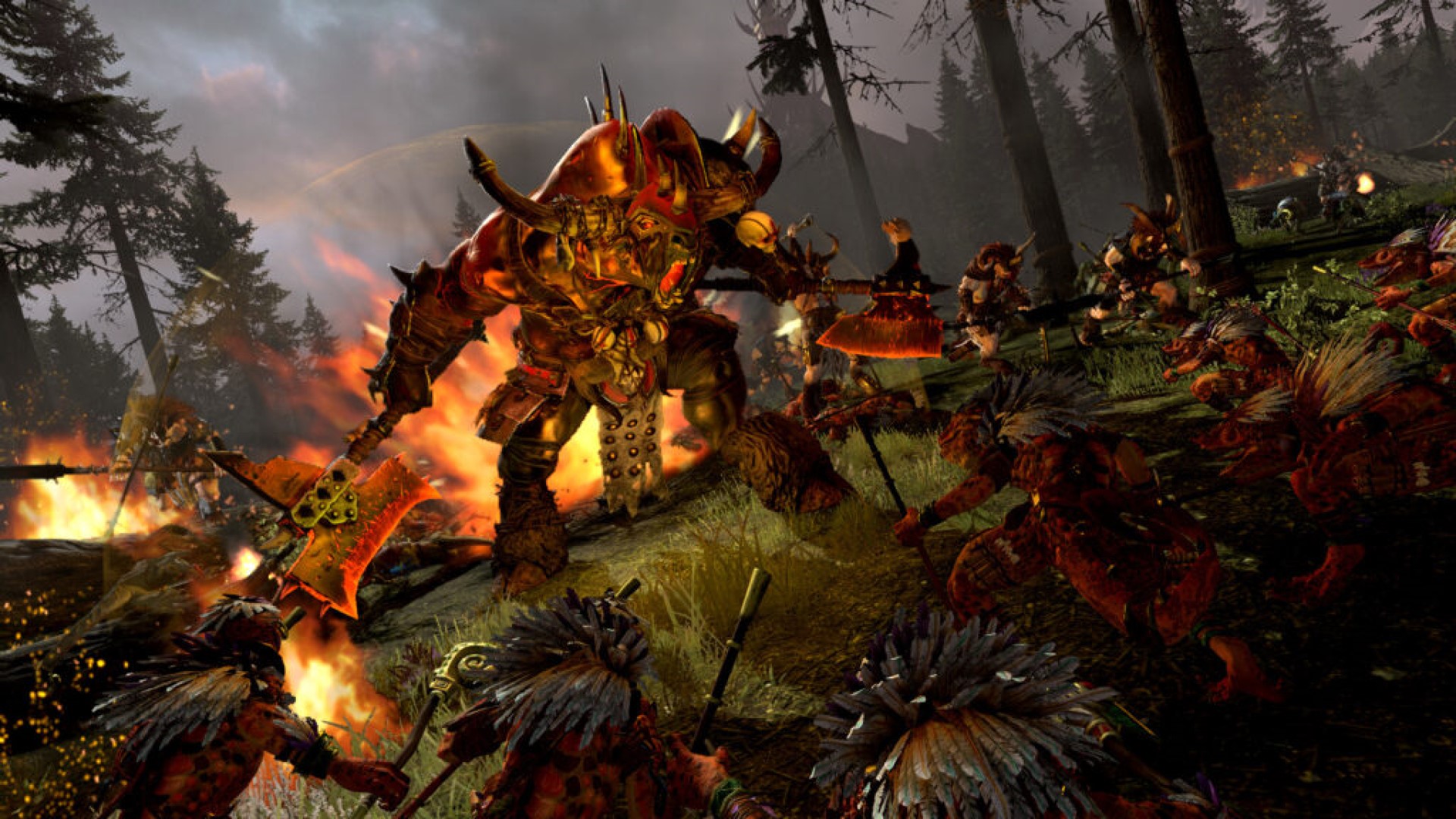 It’s the opinion of this news writer that the Beastmen in Total War: Warhammer have always been good, despite what everyone says – and granted, that’s primarily down to their having a unit called the ‘gorebull.’ However, developer Creative Assembly seems to agree with the broader Total Warhammer community that the cow-bois have been languishing without attention, and have made them the focal point of the final bit of DLC before the launch of Total War: Warhammer III in the fall.

Creative Assembly has now provided a bit of a deep dive into the changes coming to the Beastmen in The Silence and The Fury, and it’s an extensive list. The faction is getting a total overhaul, with brand new campaign and recruitment mechanics that will guide your play as a Beastmen commander.

It may come as a bit of a shock to learn that the biggest change will be the addition of unit caps to Beastmen armies. As with regiments of renown, you’ll only be able to field a certain number of each type of Beastmen unit at a time. That sounds a bit limiting, but additional new mechanics help balance it out.