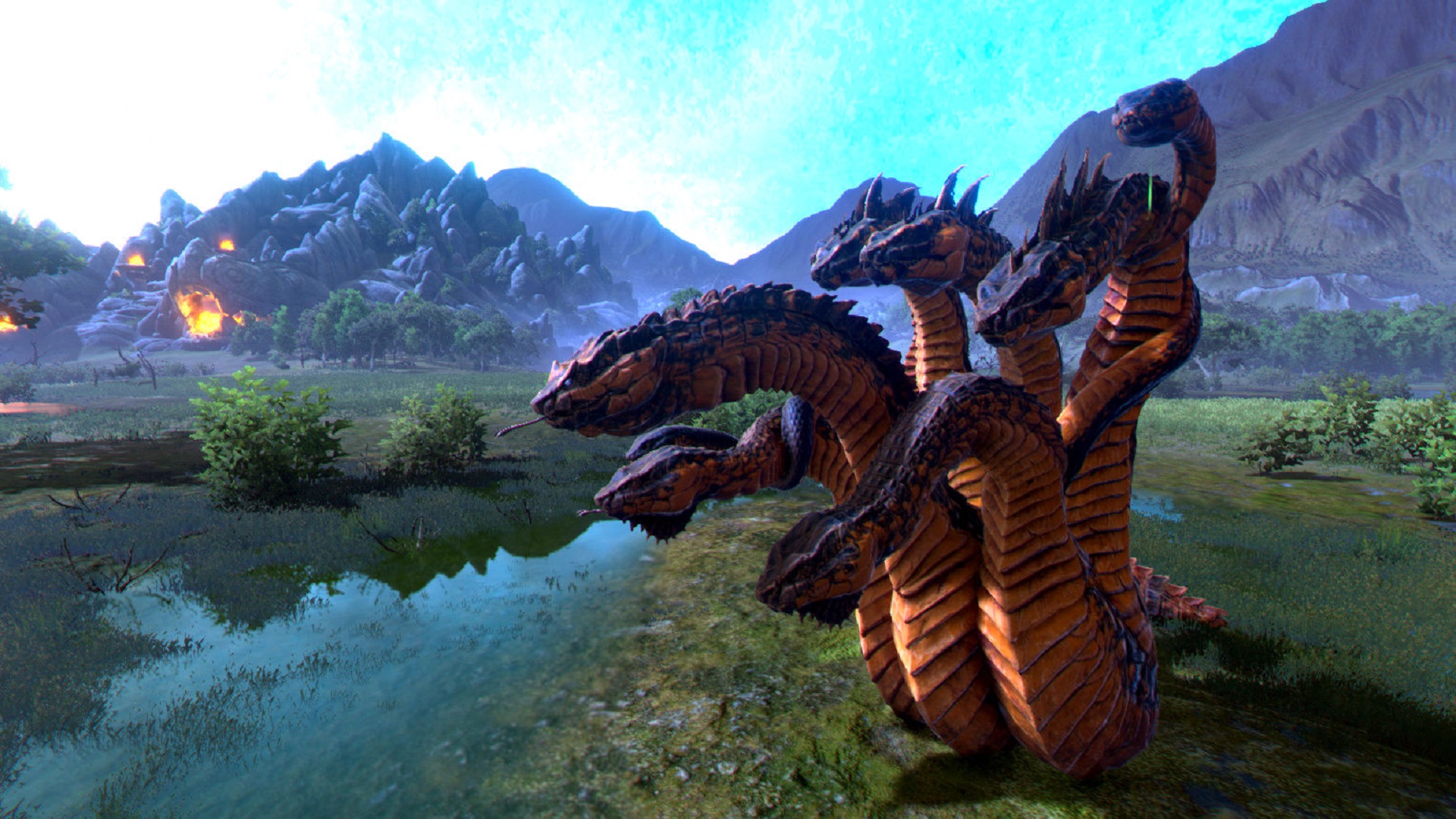 When Creative Assembly ran the Total War Saga: Troy promotion as it launched on the Epic Games Store, reportedly over seven million people claimed the game for free. With its impending Steam release, the studio is now running bundle promotions on the strategy game and all DLC – including the upcoming Mythos expansion – which means there are more savings to be had. Unfortunately, an undeveloped EGS feature may get in the way.

The Epic Games Store still doesn’t have a feature that allows it to adjust bundle pricing based on what a player already owns. Most bundles on Steam, meanwhile, are recalculated if you own part of the bundle, meaning you only pay for what you don’t have. This isn’t true for every bundle on Steam, and those that don’t do this adjustment are known as ‘hard’ bundles.

If you buy a hard bundle, you will end up with duplicate copies of games and will still be paying for what you already own. The Epic Games Store only does hard bundles, and further to that you don’t get additional copies of already-owned content, something that was confirmed by Creative Assembly community manager Simone Parenti on the Total War discord.