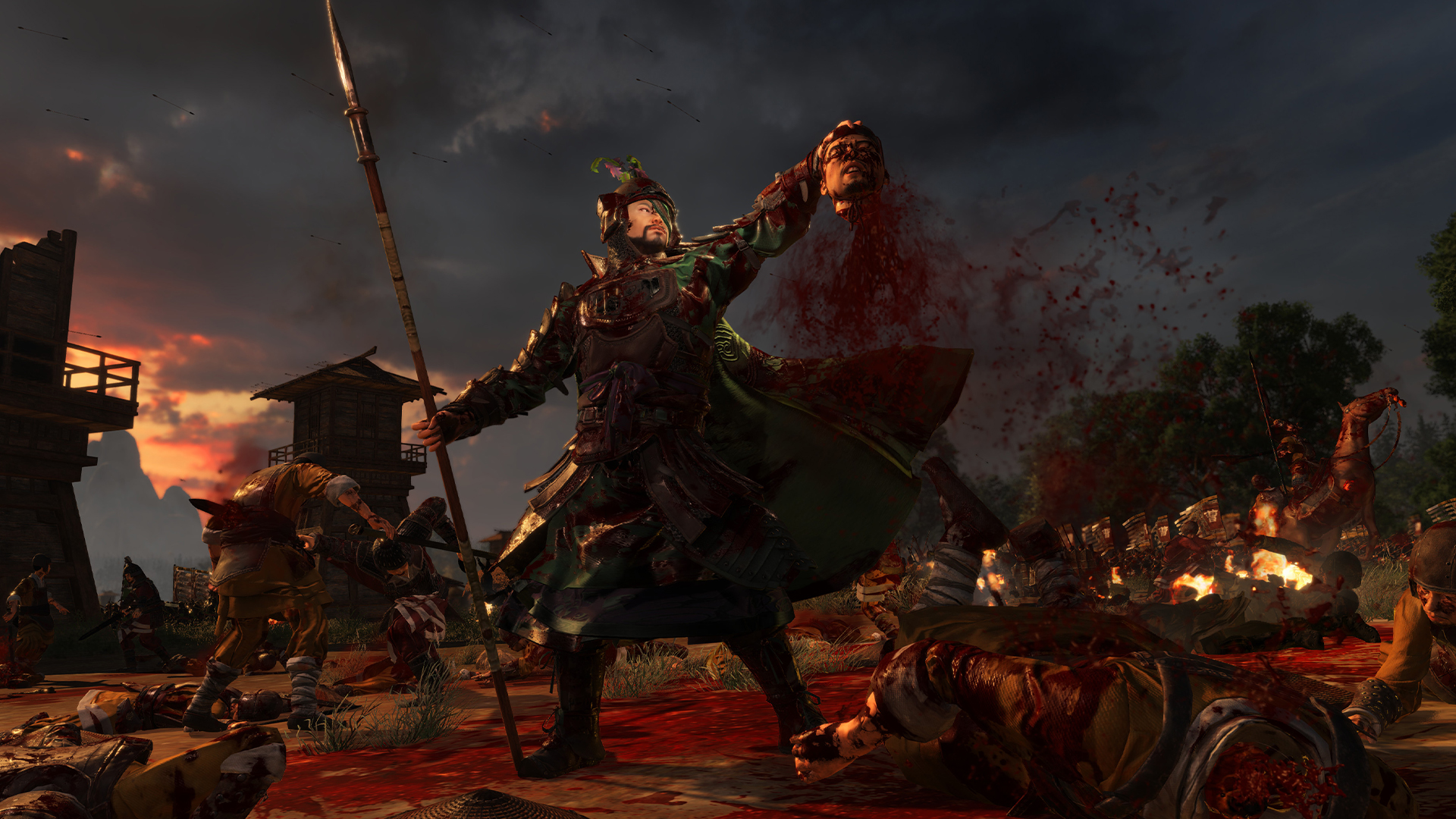 Yesterday Creative Assembly announced that expansion and patch support for Total War: Three Kingdoms would cease, two years (and a week) since release. In its place, a new game that’s also based off the iconic Romance of the Three Kingdoms book is being created, but what form this will take is not clear.

While this isn’t as unprecedented as it seems, it certainly took us – and the Total War community at large – a bit by surprise. We’ve seen a lot of confusion and disappointment over the decision, something that hasn’t been helped by the slightly vague dev diary video released yesterday.

Looking at Reddit alone, there are several threads you can read where Total War fans have been voicing their concerns. On Steam, Total War: Three Kingdoms has received nearly 1,500 negative reviews over the past 24 hours alone. One main point of contention is the expectation that a future Three Kingdoms DLC would have expanded the northern areas of the map to include the ‘northern tribes’, in a similar way to how the Nanman were introduced into the strategy game via the Furious Wild expansion.