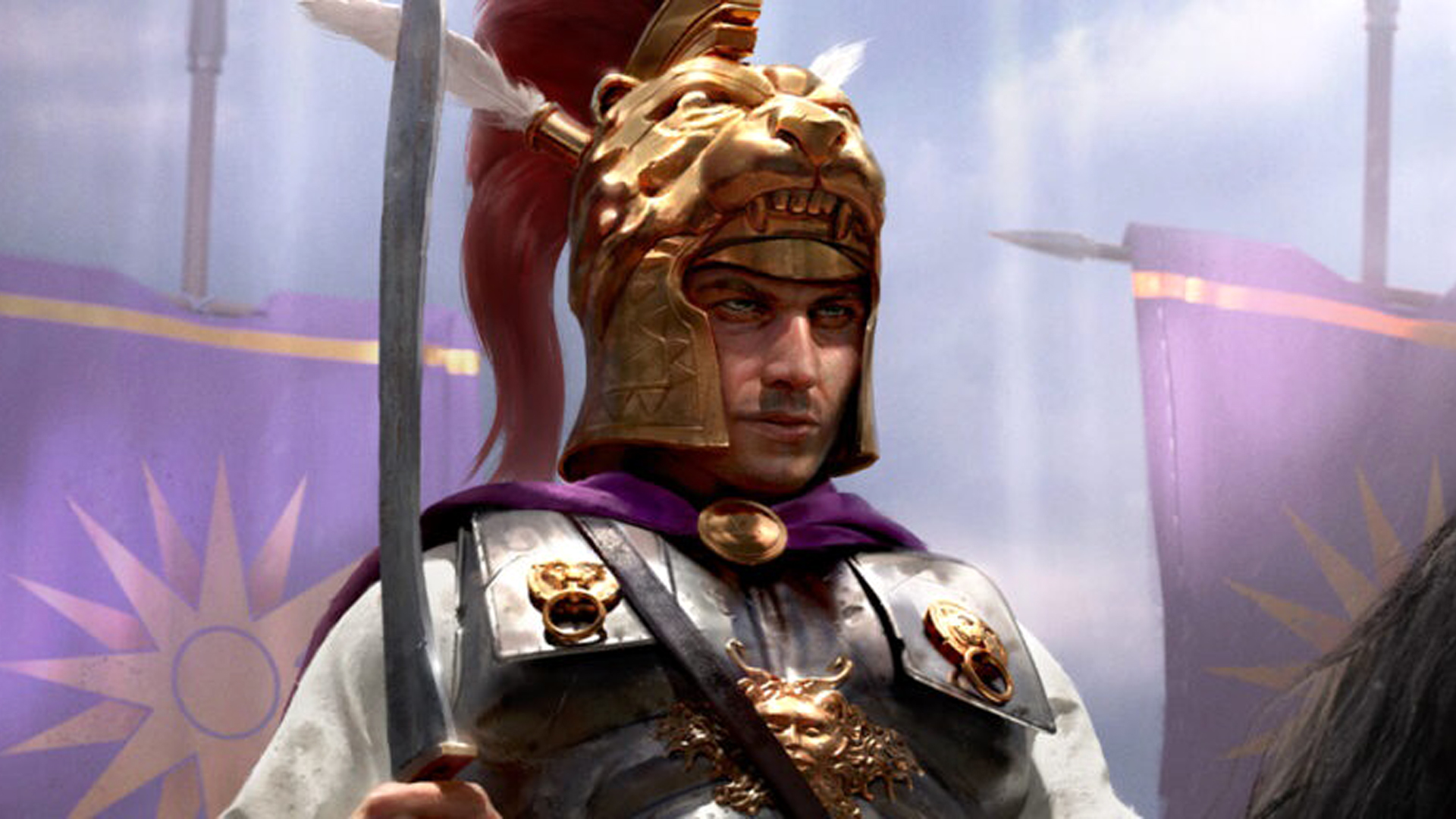 Patch 2.0.2 for Total War: Rome Remastered is now in testing as an opt-in beta, and it brings with it a load of extra support for the modding community – such as lifting various limit caps, such as units, to be “virtually unlimited”. It also brings with it “significant improvements” to the game’s UI.

Back in April Feral Interactive, the developer behind the Rome remaster, promised to lift the limits from the original game to provide more support for the Total War modding community. It seems to be keeping this promise, as the new Rome Remastered patch offers a ton of support for modding including completely lifting the limits on various factors such as units, map regions, and resources to be “virtually unlimited” – or more specifically, “a theoretical maximum of 4,294,967,296 entries” which is probably enough.

Feral is also merging various features from the Barbarian Invasion and Alexander expansions into the main game to allows mods to use them easier. This includes swimming, religion, immortality, loyalty, and the ability to command AI units not to attack certain factions.