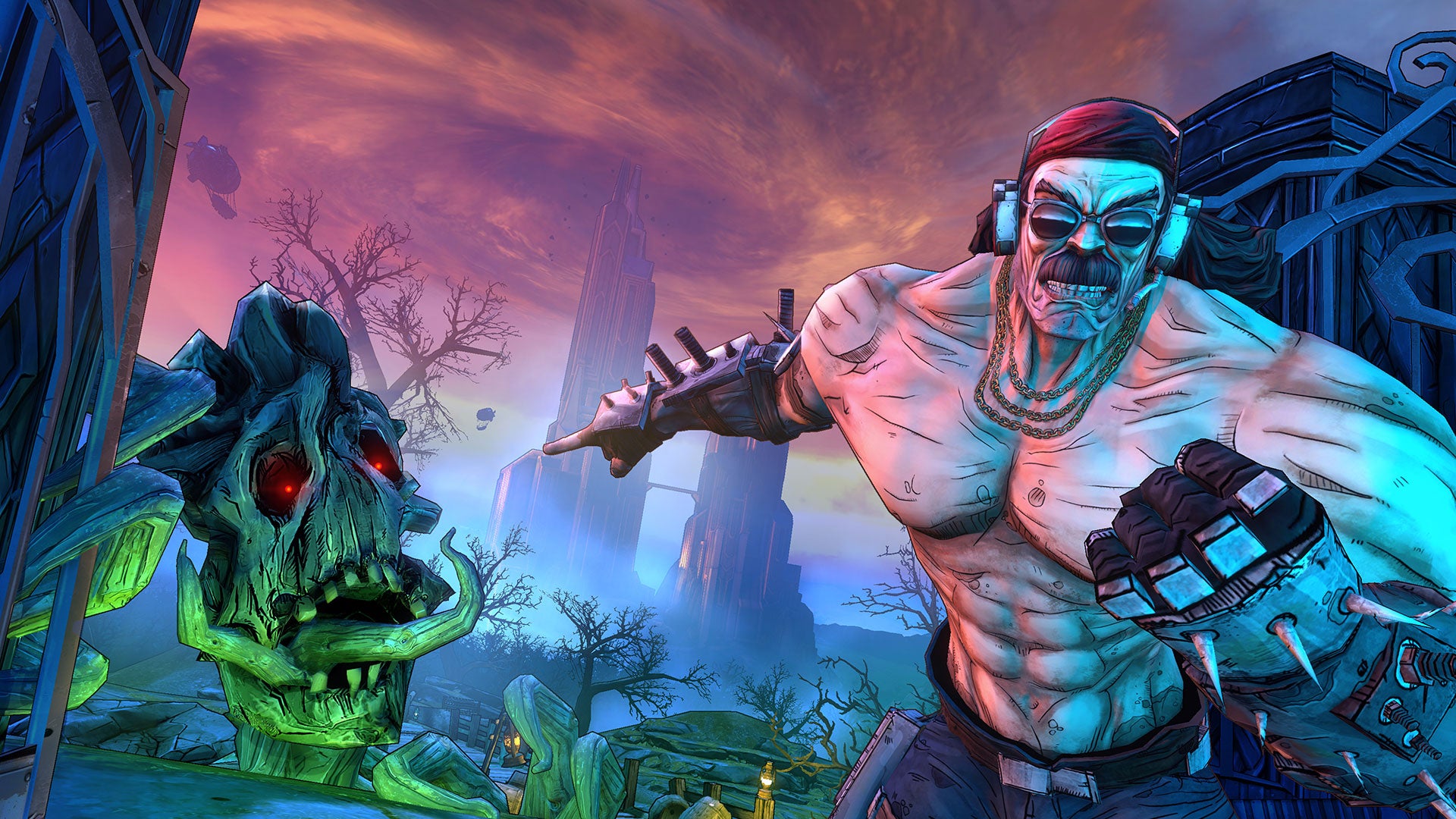 Gearbox has released a standalone version of Tiny Tina’s Assault on Dragon Keep.

Released in 2013 as Borderlands 2 DLC, the campaign is set within the world of a fantasy-themed tabletop role-playing game known as Bunkers and Badasses. Serving as the game master, Tiny Tina’s game was the most popular among the DLC packs released for the title. It is also the basis for the upcoming Tiny Tina’s Wonderlands scheduled for release in February.

Tiny Tina’s Assault on Dragon Keep: A Wonderlands One-Shot Adventure is out now and can be yours on PC through Steam. It is also available for PlayStation and Xbox consoles. It will run you $9.99.