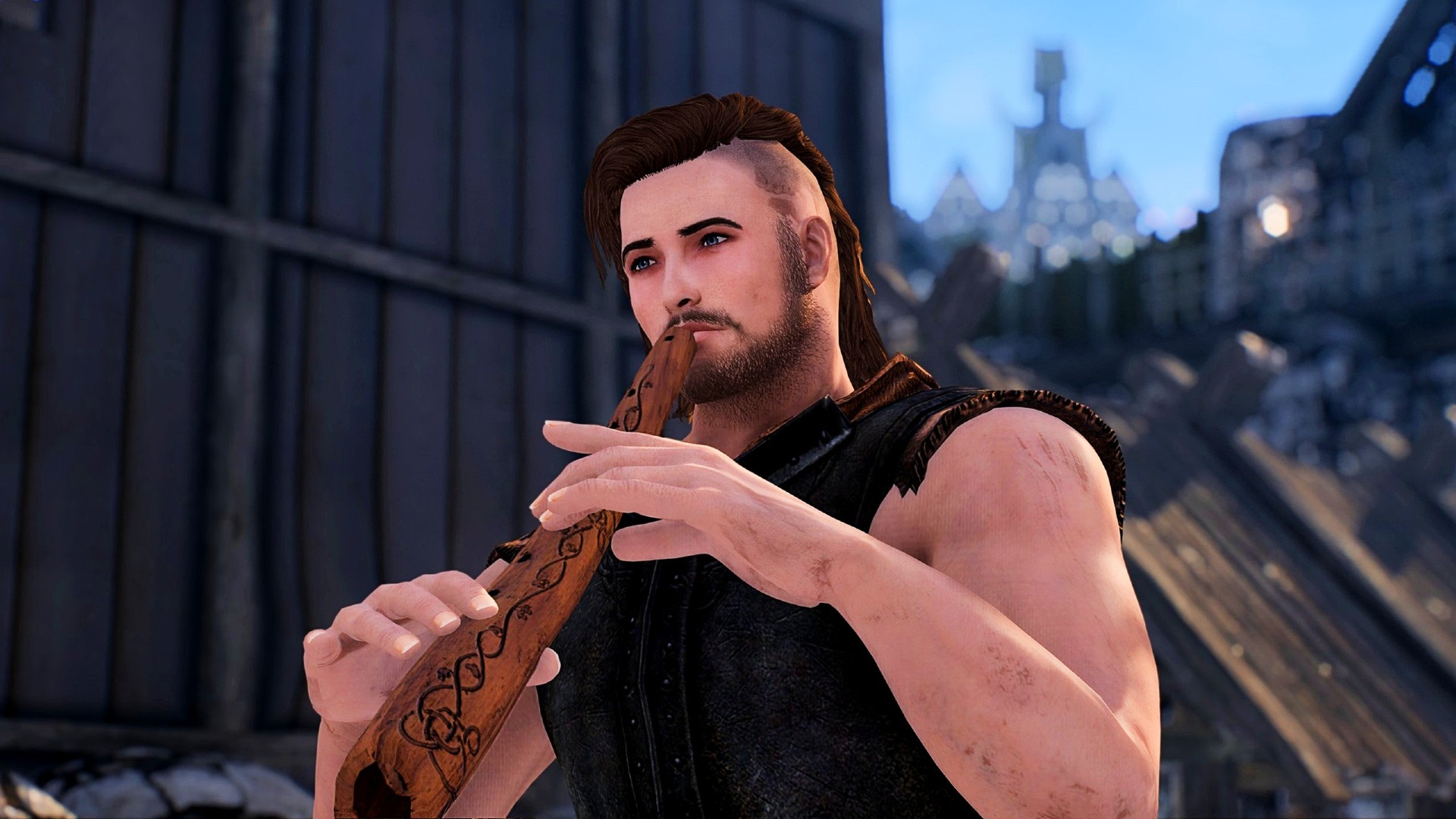 Plenty may take to Skyrim to live out their fantasies of slaying foes and becoming a hero, but I’ve often fancied the humble life of a bard. That’s why I’m all too keen to try out this new Skyrim mod that lets you grow and improve your bardic skills until your tunes are top of the Skyrim bops (thanks, PCGamer).

Mod creator JaySerpa explains on Reddit that people wanted them to add more instruments to their Immersive Interactions mod, but why stop there? Jay felt the entire bard system could use a rework, so they went for it. They also found a mod called BA Bard Songs, which was also an influence.

So what are you getting with this mod? Well, one of the hooks is that you start out as being rubbish. Skyrim’s Got Talent features a bard progression system that sees you get better the more you practise. It can be a tad gruelling at first, as townsfolk will bully you if you’re not banging out classics. You’re also getting 100 new instrumental songs, heaps of easter eggs, and more NPC reactions – it’s okay, they’ll cheer you on eventually when you get good. If you fancy bringing some positivity to the game, you can also chat to other bards and praise them on their performances, which is lovely.