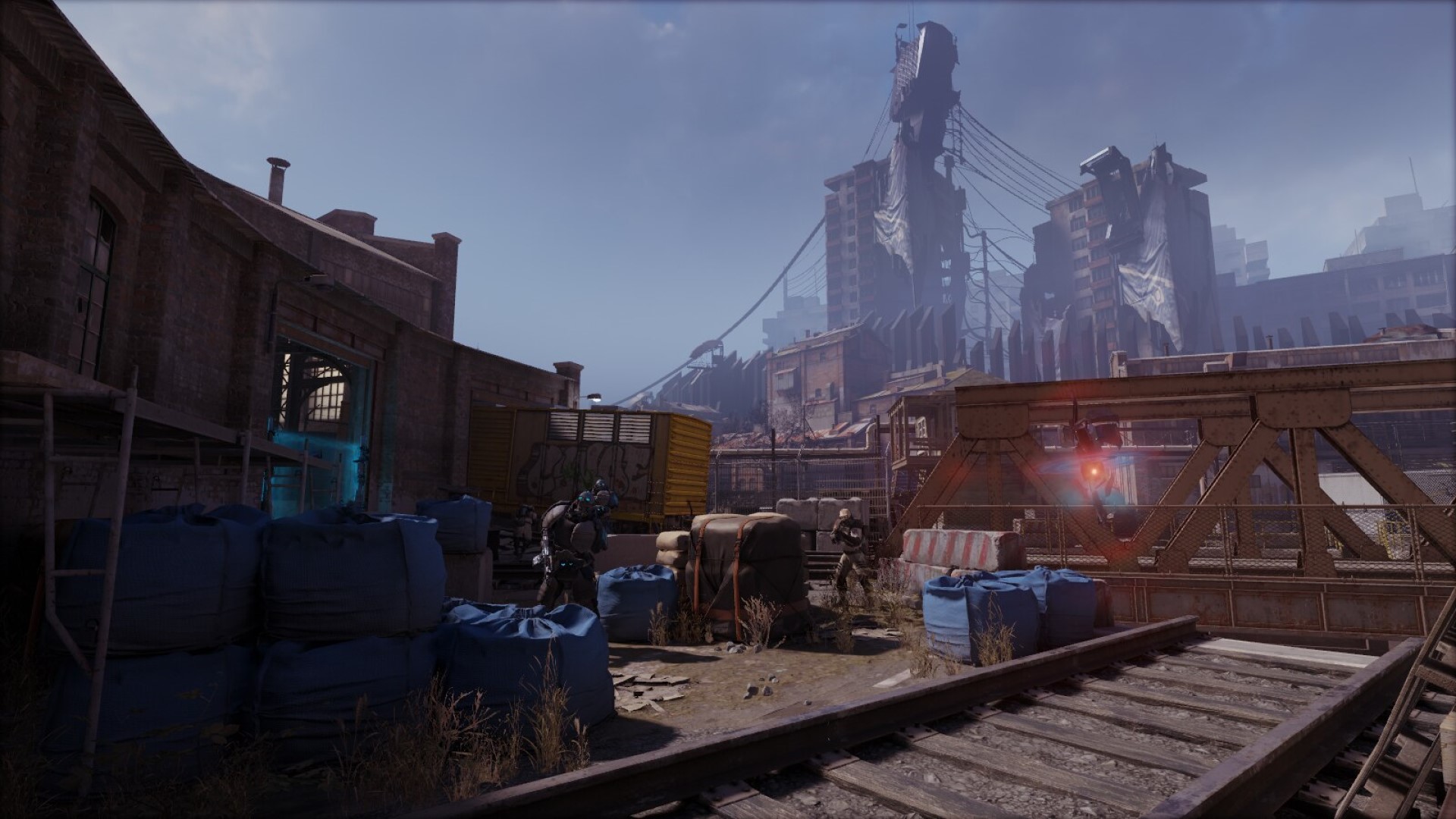 Half-Life: Alyx boasts some pretty fantastic levels, and now there’s one more. Loco-Motive is a custom level available in the Steam Workshop that absolutely drips with professional quality, from the combat encounters to the impressive voice acting.

Loco-Motive nails Half-Life: Alyx’s atmosphere, and that’s probably in a large part thanks to writing by Ross Joseph Gardner and voiceover work by Joey Bracken. The level itself was designed by Maarten Frooninckx, who previously created the popular Downfall mod for Half-Life 2. There’s no indication, when you load into the mod, that this was something built outside Valve’s own Half-Life team – it’s accurate down to the tempting file cabinets to rifle through and the lifeless zombie corpses sitting at their old workstations.

In Loco-Motive, you’ll once again play as Alyx Vance, and you’ve got to slip into a Combine-occupied train switching yard in order to secure some supplies that are either absolutely vital to the survival of the human resistance, or are just a couple weird gizmos Russell wants to fiddle with in his lab. Russell is, as usual, suspiciously unclear on exactly why he’s instructing you to do all this.