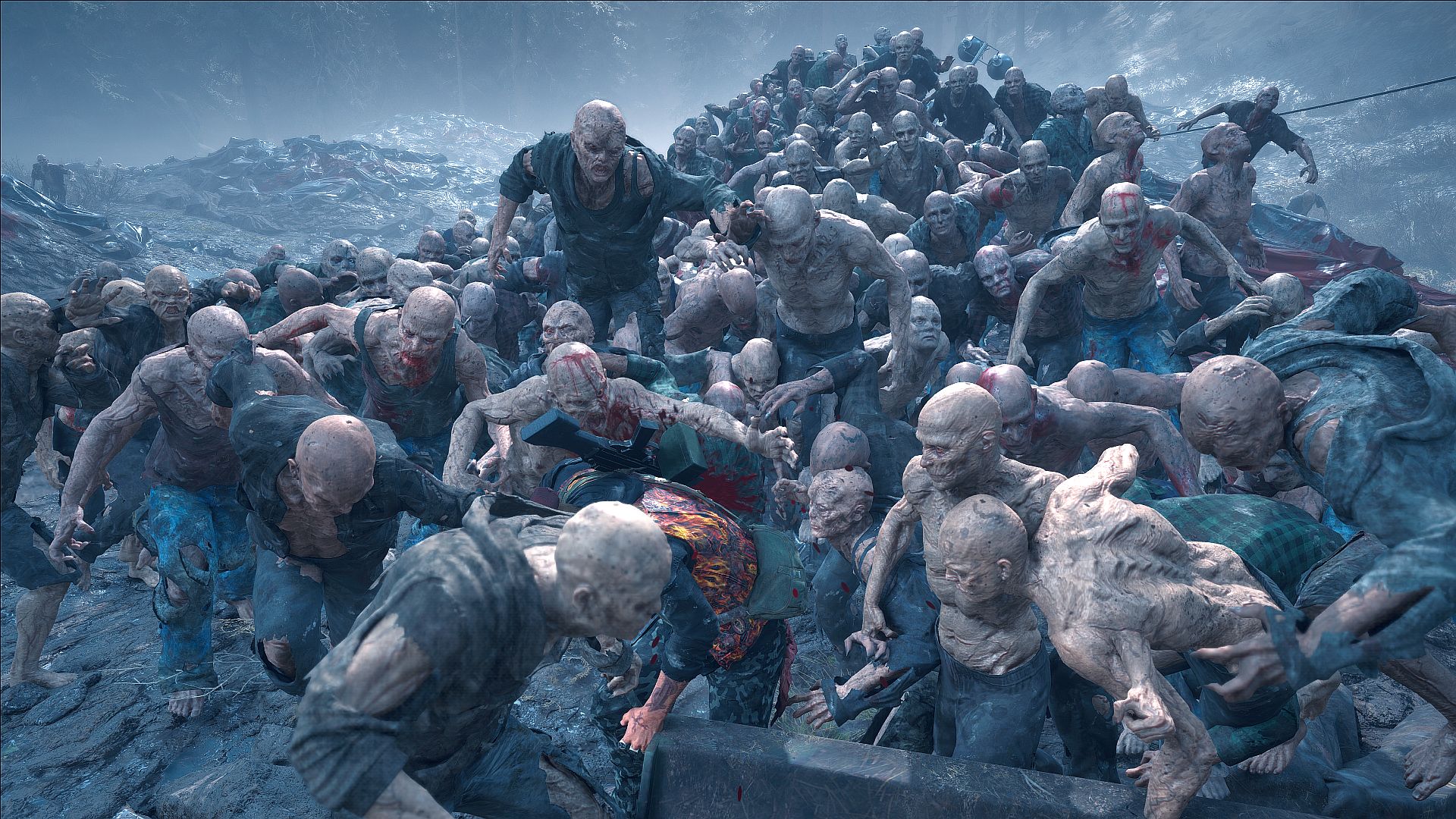 With the action-adventure game now on our home platform, Days Gone PC mods have been flooding in of late. So far, we’ve seen some cool reshades, weapon, equipment, and stat adjustments, and even one creation that slows the zombies down to more of a shuffle than a sprint. Now, though, there’s an offering that offers a whole new (frankly terrifying) level of challenges where the game’s zombies are concerned.

Modder Aigmir has posted a new Days Gone mod that dials up the size of the open-world game’s zombie hordes to make them truly enormous. Hordes are a big hazard in Days Gone, which are made up of anywhere between 50 and 500 swarmers, and 40 of them roam about in-game waiting to pounce on poor old Deacon. This new mod, however, changes that range to 280-600, with boss hordes being a tad bigger.

These massive new hordes won’t just be randomised in where they appear, though. The modder says they didn’t just want to boost numbers but stick to developer Bend Studio’s plans about where each size horde would appear, so you can expect five different ‘tiers’ of horde (five being the biggest) to appear in the spots you’d expect. The largest of these is a boss horde of an eye-watering 670 swarmers, which’ll pop up at Mt. Bailey.