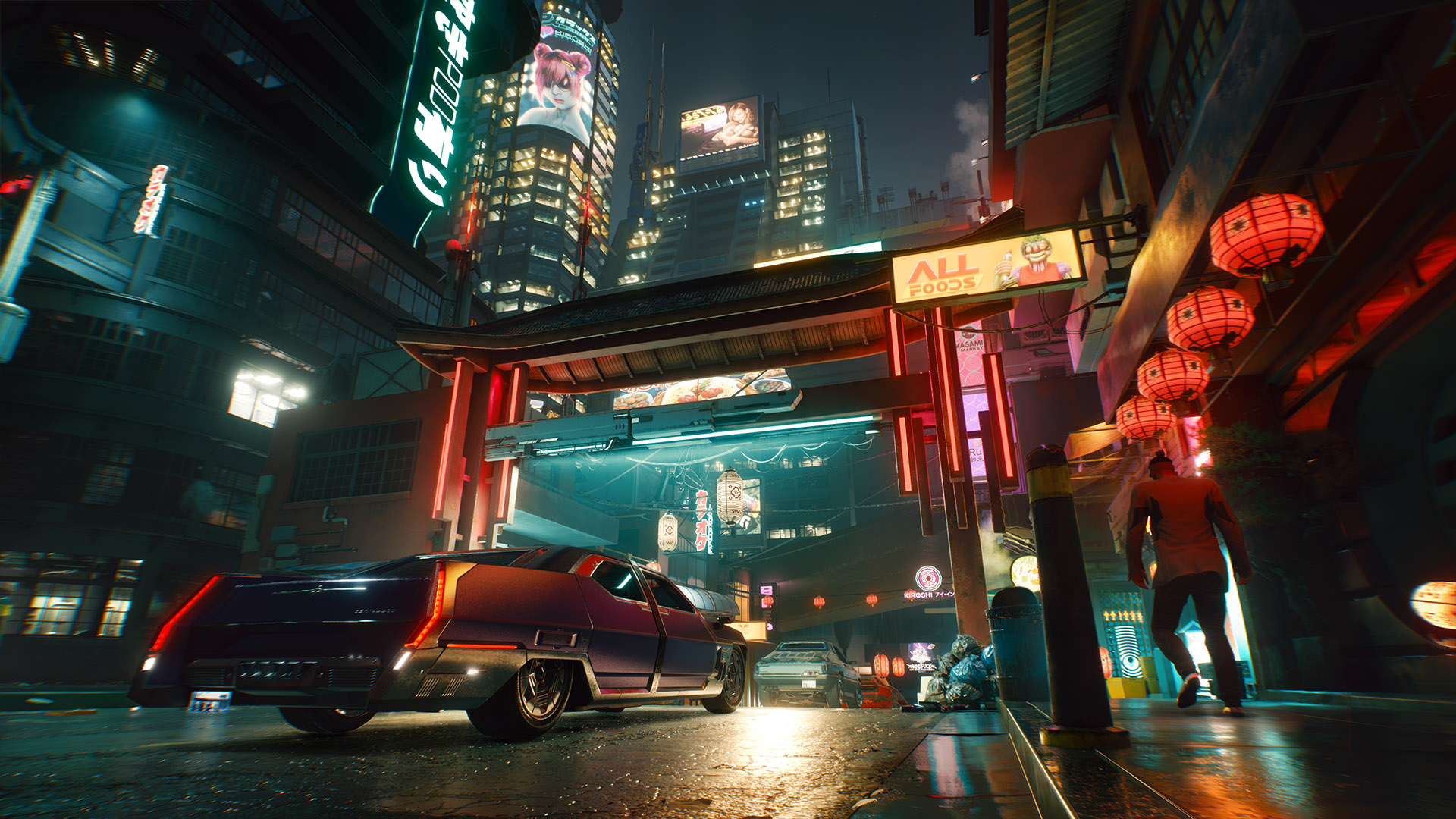 Nvidia’s DLSS technology lets you ‘super sample’ lower-resolution images into nice, crisp 2K or 4K versions by filling in the missing data on the fly, giving you a nice boost in framerate. Now it seems version 2.2 is out in the wild thanks to an update to Rainbow Six Siege – and you can use that same update to make Cyberpunk 2077 run faster.

It’s not a mod, exactly – it’s just a database file borrowed from the latest build of Rainbow Six Siege. Copying it into your Cyberpunk 2077 folder is enough to update the open-world game’s implementation of DLSS to 2.2, and the result is better framerate, crisper visuals, and the elimination of the ‘ghosting’ artifacts frequently seen around small objects and lights while using DLSS.

While we can’t vouch for the methodology yet, we have run some preliminary tests, and copying the file into your Cyberpunk 2077, replacing the ‘official’ version of the file, appears to improve performance noticeably. An encounter scene in downtown Night City that had produced framerates of about 28 FPS improved to about 36-40 FPS with the replacement file, using the ‘balanced’ DLSS setting at a 1440p output resolution.