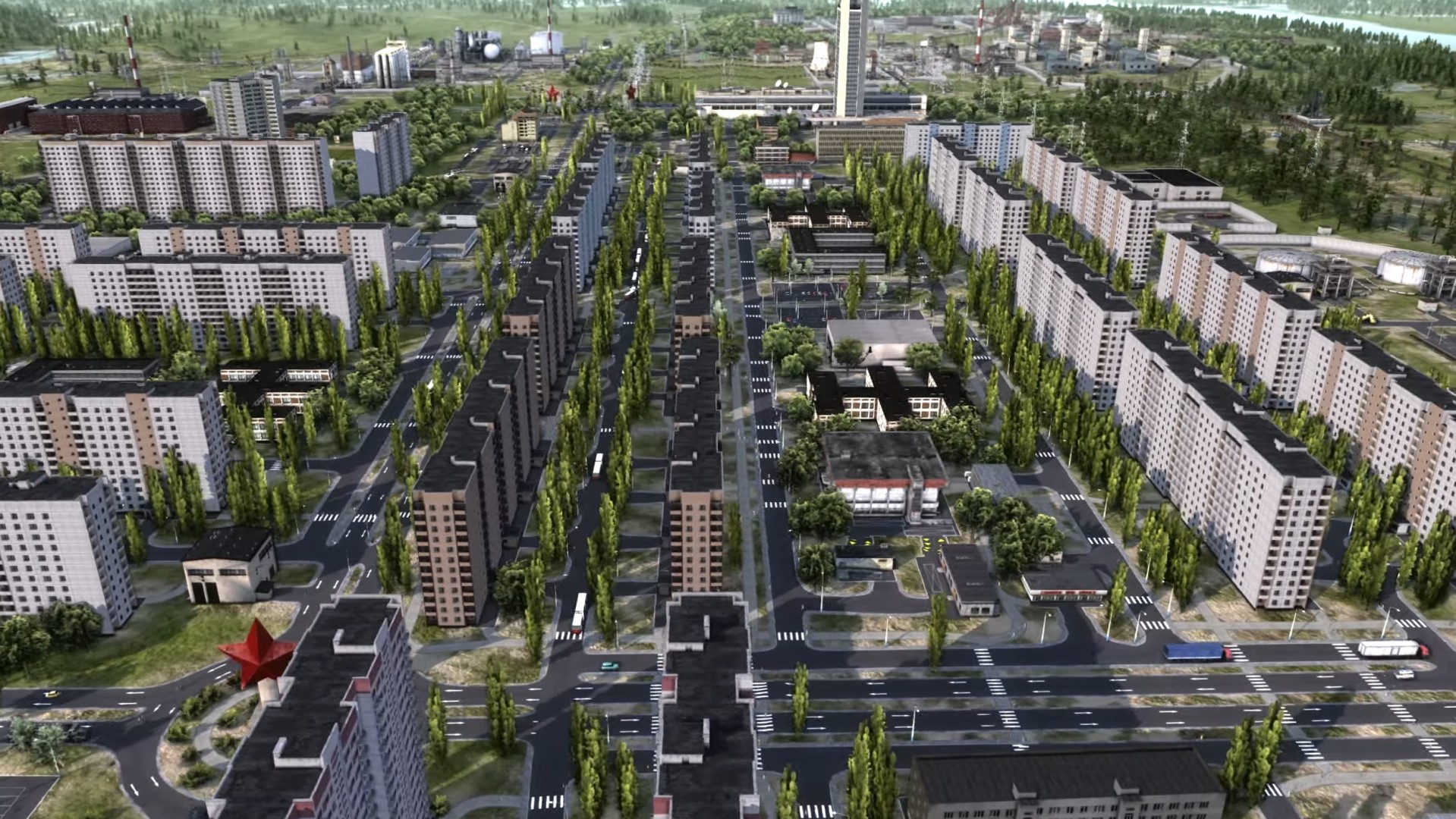 Things take a bit of a dark turn in the latest update for Cold War-era city-building game Workers and Resources: Soviet Republic. The sandbox management game, in which you run a command economy in a small Soviet nation in the mid-twentieth century, now has a government loyalty system, secret police to help enforce compliance, and orphanages for the children of workers lost to the many industrial accidents that are likely going on in the coal mines.

The big new feature in version 0.8.5.9 of Workers and Resources is the updated government loyalty system. Citizens now have some level of loyalty to the state, and that’s influenced by their quality of life, their productivity on the job, and whether or not they see glorious monuments while they’re riding the train to work.

It’s an interesting and nuanced system: if you allow citizens with low loyalty to move into certain key jobs, such as TV broadcasting or teaching, that dissatisfaction and disloyalty can spread to others. Highly loyal citizens won’t be as impacted by shortages of basic amenities, but if their loyalty is low, small changes in the availability of goods and services will have a more drastic impact on their overall happiness and productivity.