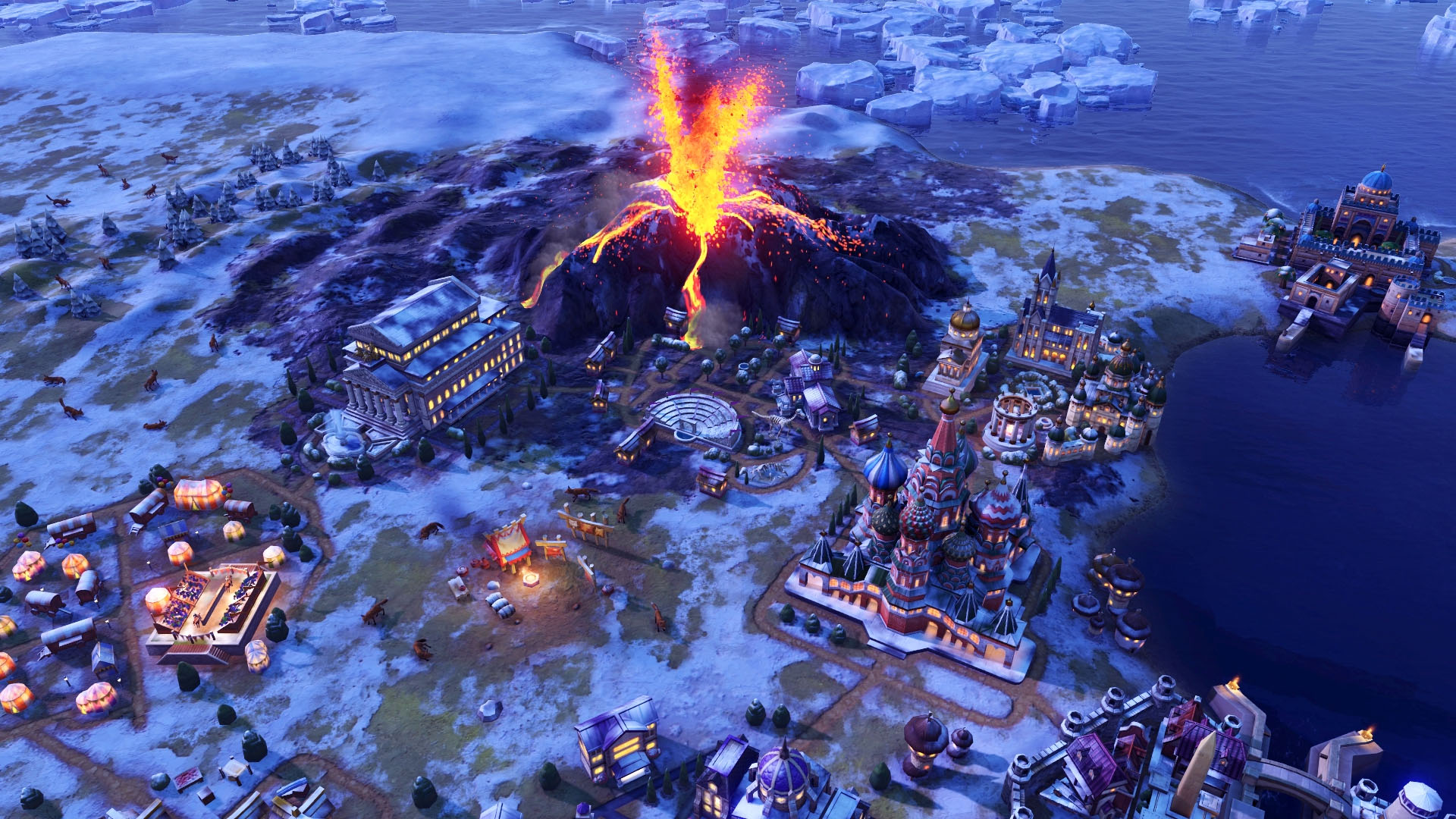 Different strategy games approach the concept of ‘difficulty’ in different ways, but most, like 4X game Civilization VI, use the tried and tested method of different settings. As we highlighted in a recent exploration of Civilization’s AI, the highest difficulty setting – Deity – comes with some major stat buffs for computer opponents, as well as boosted starting conditions.

It means you really have to play your cards right from the off, and in terms of a challenge it can put off even the most hardy of fans. Reddit user Open_Communication16 has been playing Civilization games since 1993 (they played the original Civilization game on the SNES, of all things), and only recently tried out Deity difficulty, and won, if this screengrab is anything to go by.

They described their winning strategy as, “Pick a neighbouring civ and take their cities, this is better than settling your own cities. Use horsemen and archers before walls are up. I sent all luxury bonuses to the other civs as gifts so they wouldn’t denounce or attack me. Eventually they liked me enough to become friends and eventually allies.”