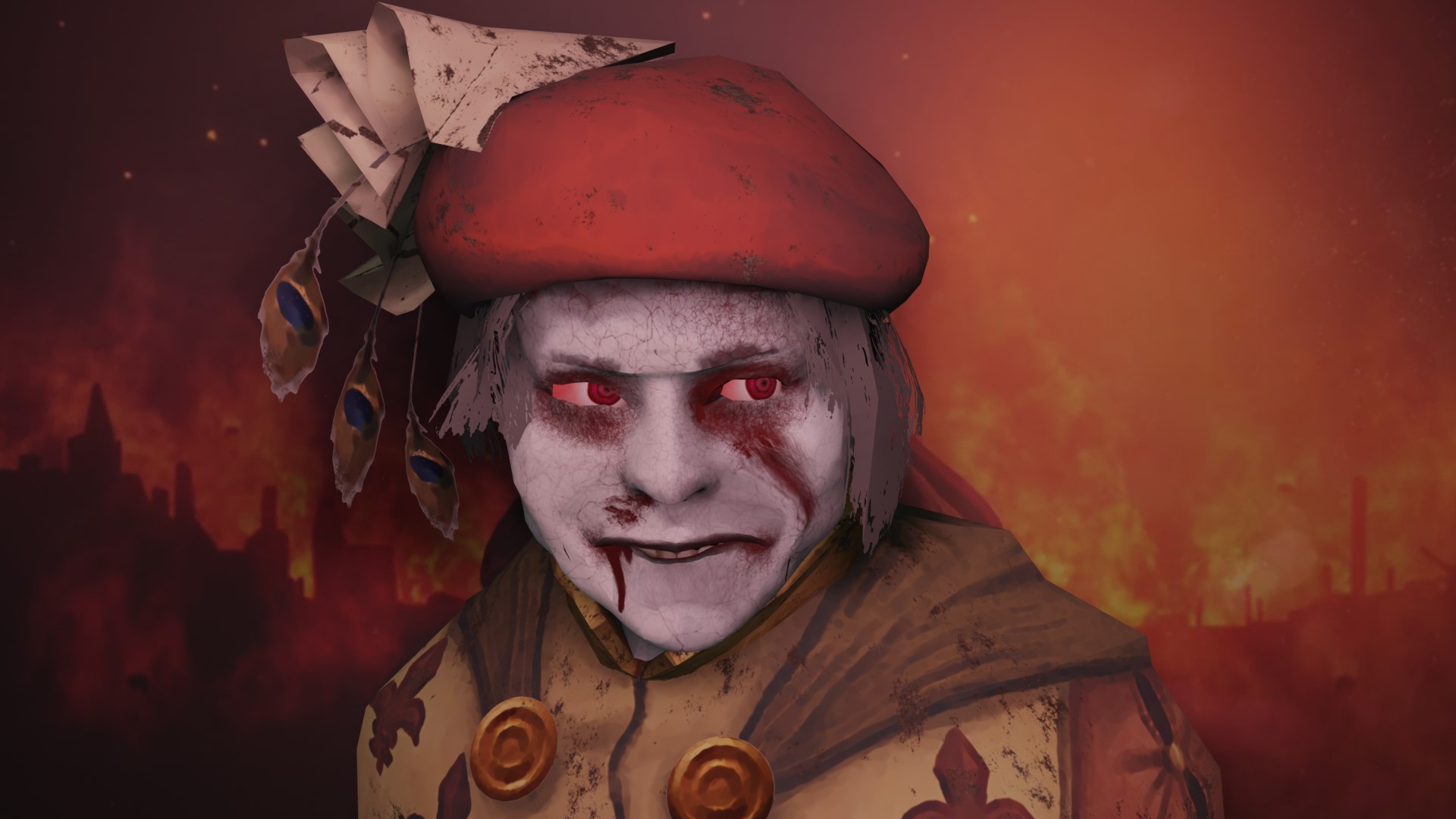 The Jorgensens have appeared in most of the Anno games, but since the city-building games are set hundreds of years apart, you typically get a new one with each new title. There’s a mod that allows you to make an exception, however, by resurrecting Anno 1404’s Leif Jorgensen as an undead ship’s captain who wants to ruin your day in Anno 1800.

In Anno 1404, which originally launched in 2009, Leif Jorgensen is one of the early computer-controlled rival characters. He’s a minstrel, ill-suited to the demands of city leadership, and players would typically find him to be a hapless pushover as they built up power to take on more challenging opponents like the Baronessa Constanza Zanchi and Giovanni di Mercante.

That’s no longer the case with the Awakening of Undead Leif mod for Anno 1800, however. Created as an April Fool’s gag by modder Taubenangriff, the mod has Leif return to the land of the living along with his armada of sunken flagships, and the lad is out for revenge, nearly 400 years later.