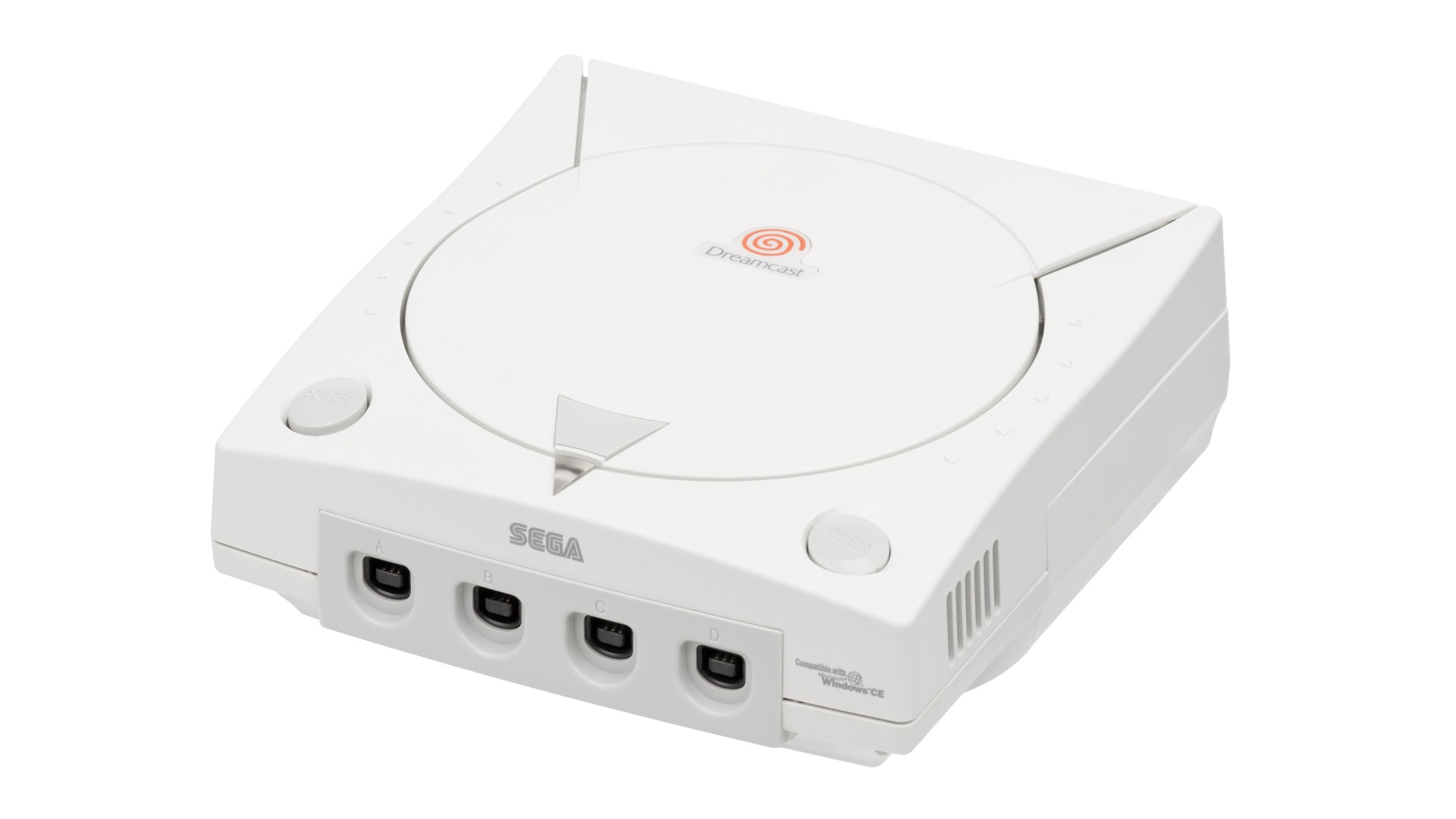 Consoles are no stranger to the gaming PC treatment, as modders turn Gamecubes and Xbox Ones into Nvidia-crammed powerhouses, but now it’s the Sega Dreamcast’s turn. The specs in this latest build are a far cry from the 0.2GHz chip and 26MB of RAM inside the original console, instead coming close to that of the best mini gaming PC.

Temujin123 went into detail on how they achieved the feat over on the ComputerBase forums. With limited space to fit the best graphics card, they opted for an AMD Ryzen 5 Pro 4560G APU to push the pixels, slotted into a tiny Mini-STX ASRock motherboard. There’s 16GB of Crucial Ballistix DDR4 RAM running at 3,200MHz, along with three SSDs for storage. When it came to keeping the temperatures down, they used one of the best CPU coolers available: Noctua’s low-profile NH-L9a.

Although it loses the controller ports for up-to-date USB ports, it stays pretty authentic to the original, thanks to a new DVD drive where the old proprietary disc reader sat. Just like previous console-based PC builds, it wasn’t as simple as shoving a motherboard into the Dreamcast casing and calling it a day.