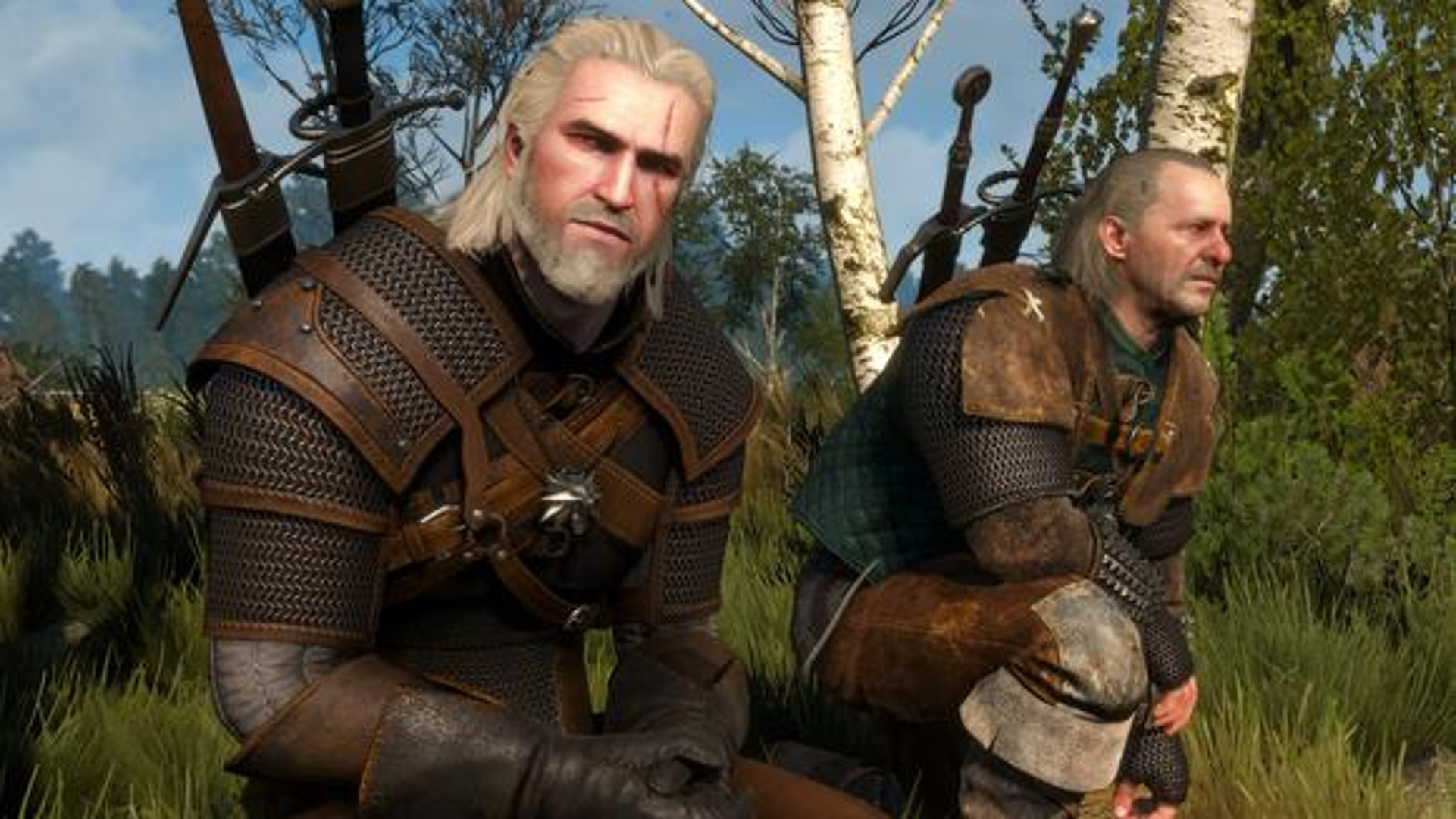 Way back in January last year, we reported that Netflix had even more content on the way based on The Witcher universe, inspired by the novels of Andrzej Sapkowski. We’ve heard almost nothing about it since then, but now Netflix has revealed that the animation – which is called The Witcher: Nightmare of the Wolf – will take centre stage in the streaming platform’s line-up of upcoming ‘anime’.

Variety reports that Netflix has outlined a selection of original animated projects it’s got coming up during a panel at this year’s Annecy Film Festival, with The Witcher: Nightmare of the Wolf leading the pack (pardon the pun). As we already knew, this animation will centre not on the most famous witcher of all, Geralt of Rivia, but instead his seasoned mentor Vesemir, who appears in both the first and third Witcher RPG games.

New details reveal that the plot will focus on the Wolf School witcher as younger man, who will have to confront a crisis of conscience when some kind of power poses a threat to his world, the Continent. He’ll have to take a long, hard look at what he does for a living and why he does it.