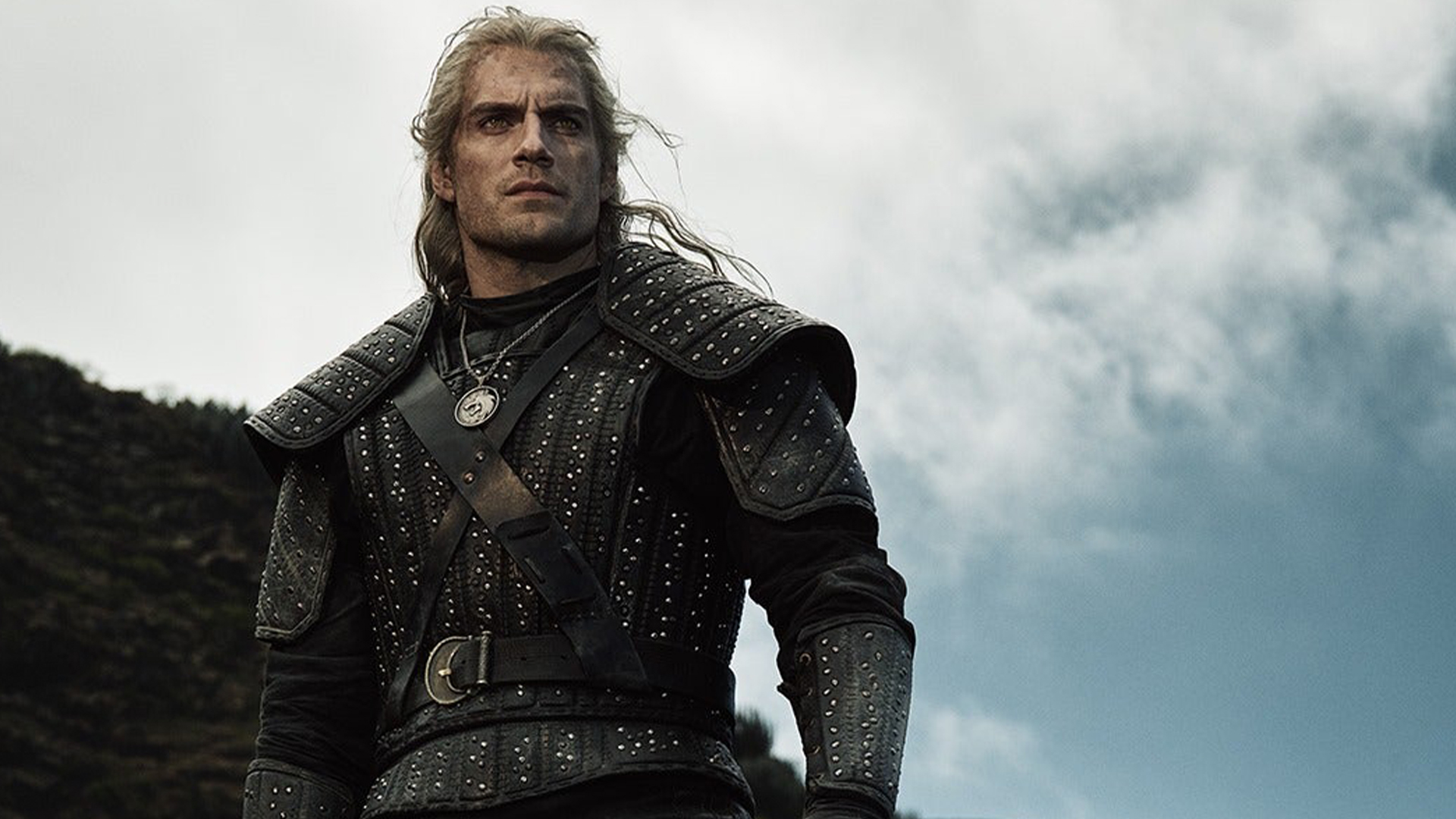 The Witcher 3’s next-gen upgrade is coming out later this year, and along with the updated visuals and possibly some popular mods, the ‘Complete Edition’ will include a few nods to the popular Witcher Netflix series.

Announced at ‘WitcherCon’, The Witcher 3: Wild Hunt Complete Edition will be coming to digital shelves later this year, and as we’ve already learned, it’s a free upgrade for anyone who already owns the excellent RPG game. Developer CD Projekt Red revealed some updated cover art in a tweet today, and hinted that it’s prepared “some free DLCs” that are inspired by the Netflix series, which wrapped up filming its second season earlier this year.

So what might that DLC contain? That’s an open question until CD Projekt Red decides to share more information about the Complete Edition. Could it be a set of that weird wrinkly Nilfgaard armour people complained about in season one? Maybe the various weapons Henry Cavill flings around in the Butcher of Blaviken scene in the first episode?