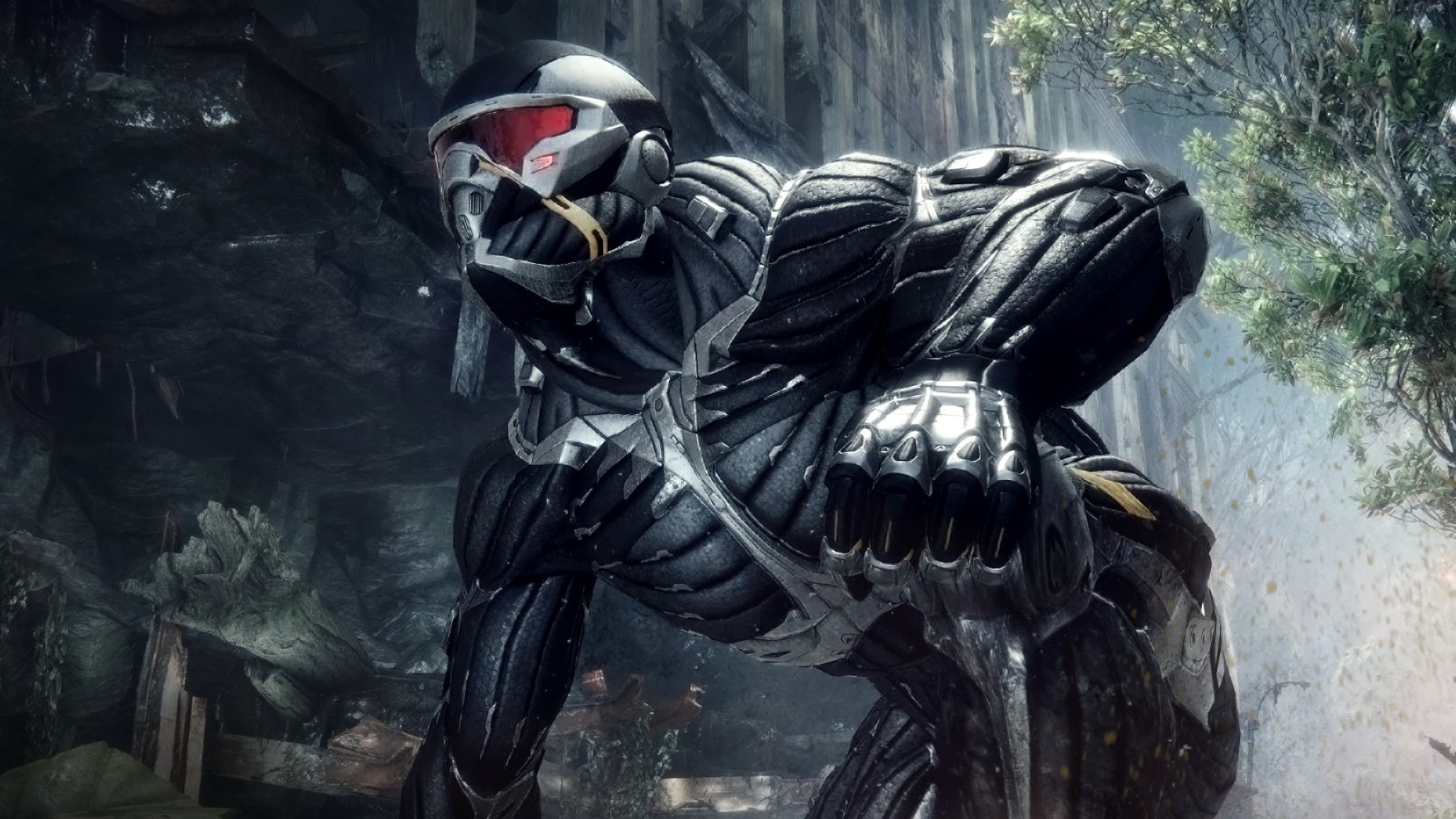 We’ll refrain from making the inevitable “can it run Crysis” reference here, but following on last year’s Crysis Remastered, Crytek and Saber Interactive announced that they’re doing remasters of FPS games Crysis 2 and Crysis 3 as well. The three single-player campaigns will be available this fall as The Crysis Remastered Trilogy, and as individual titles as well.

The series begins on a chain of North Korean islands, where a straightforward rescue mission quickly devolves into a desperate struggle against an invading force of alien drones. In Crysis 2, the action shifts to New York, where the aliens have begun their efforts to wipe out the human race. In Crysis 3, New York has been transformed into a giant terrarium, where jungle plants have reclaimed much of the city beneath an impenetrable nanodome.

Throughout the series, you wear a special nanosuit that gives you superhuman abilities in combat: enhanced speed, cloaking, and armour boosts are just the beginning of what the suit can do. As an early showcase of the CryEngine, Crysis was a true test of PC gaming hardware available in 2007.