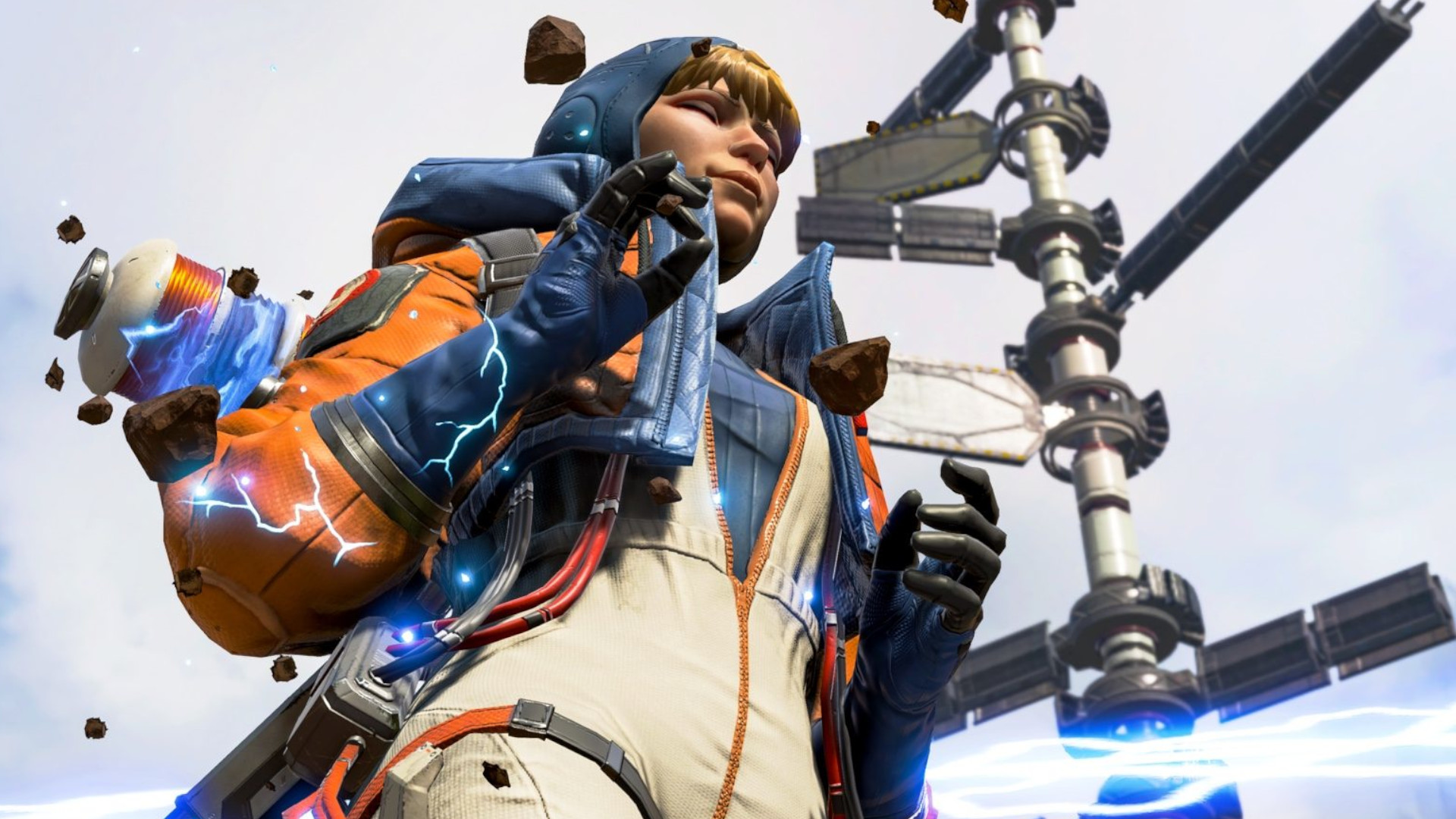 Wattson mains, it’s time to breathe a sigh of relief. Apex Legends‘ resident fence-builder is getting a rework for the new season, which should help make her actually viable moving forward. The devs at Respawn provided us some early details on what to expect from Wattson’s buffs in the new Escape season, and they’re looking substantial.

“The biggest change that will be immediately felt is with her fences,” balance designer John Larson explains. “The cooldown is cut in half, and placement range has been increased by 50%. Slows associated with placing fence nodes have also been removed. In short, Wattson will have fences much more often and placing them will feel much snappier. Crossing a fence is much more punishing than it was before.”

When it comes to Wattson’s ultimate, “the Trophy system will now have a health pool similar to Lifeline’s drone instead of being time based. We found the timer to be unnecessarily limiting. Players may have felt obligated to stay next to it for the duration, or are concerned about placing it at just the right moment. Once the shield pool has been depleted, the Trophy system will persist to zap ordinance until the new one is placed. This means Wattson can rarely place multiple, but we found that was rarely used in the first place,” Larson says.