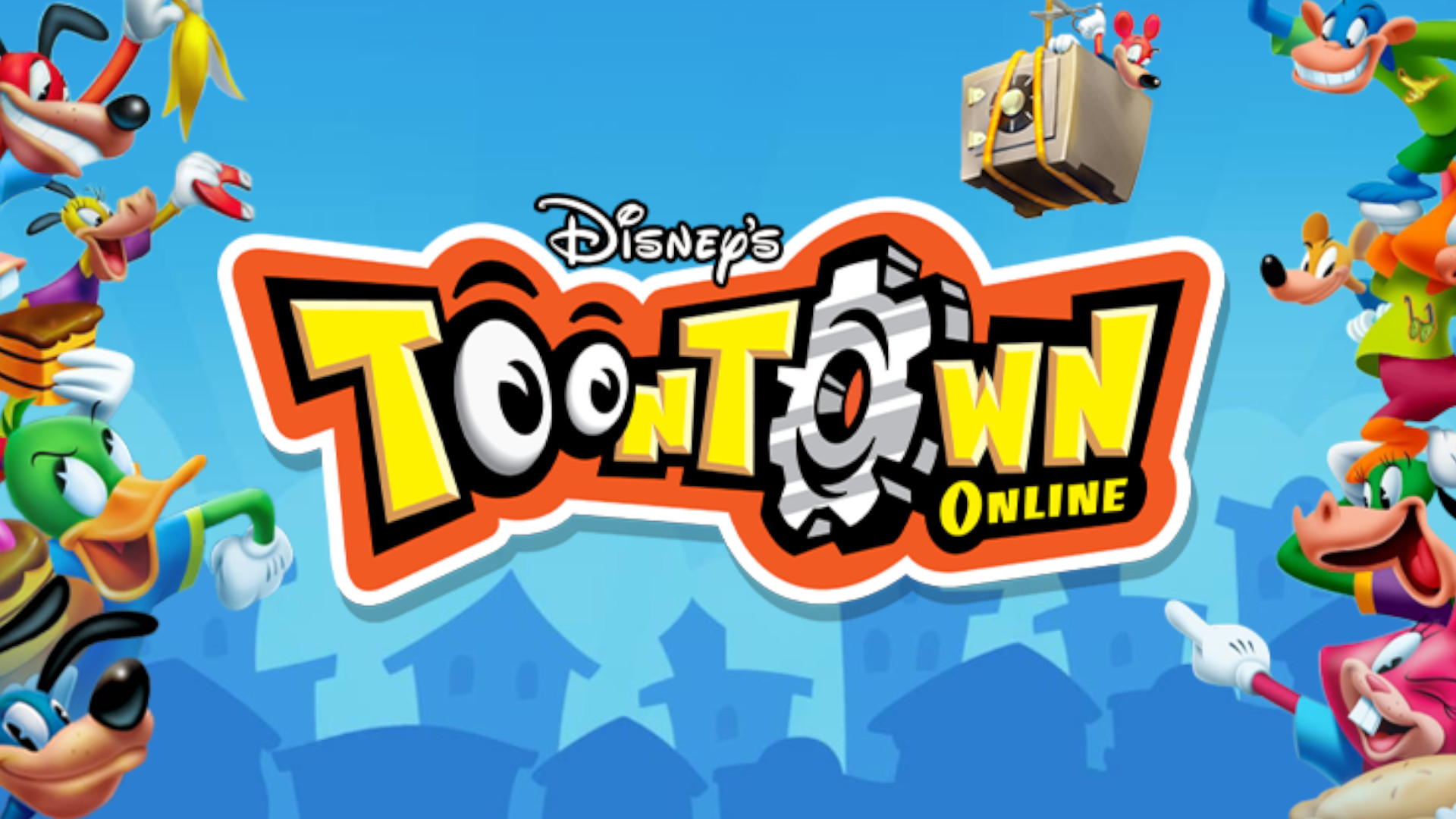 When we talk about game preservation, we usually think about efforts to keep old games playable for modern gamers, but that’s only part of the field. Just as important is the preservation of ephemera around a game’s release – development and marketing materials, for example. Fans of Disney’s Toontown Online have begun just such an effort for the MMORPG.

The Toontown Preservation Project aims to be a museum of “development history, promotional material, and more.” The site already features original design documents donated by the game’s developers, as well as collections of newsletters, digital goodies, and versions of the original website as preserved throughout the years.

This project is led by the folks behind Toontown Rewritten, a playable revival of the game. The Preservation Project is an extension of those efforts, and the devs want to expand, too – with your help. You can check the announcement blog for details, but if you’ve got Toontown stuff you think might be of interest, the team is interested.