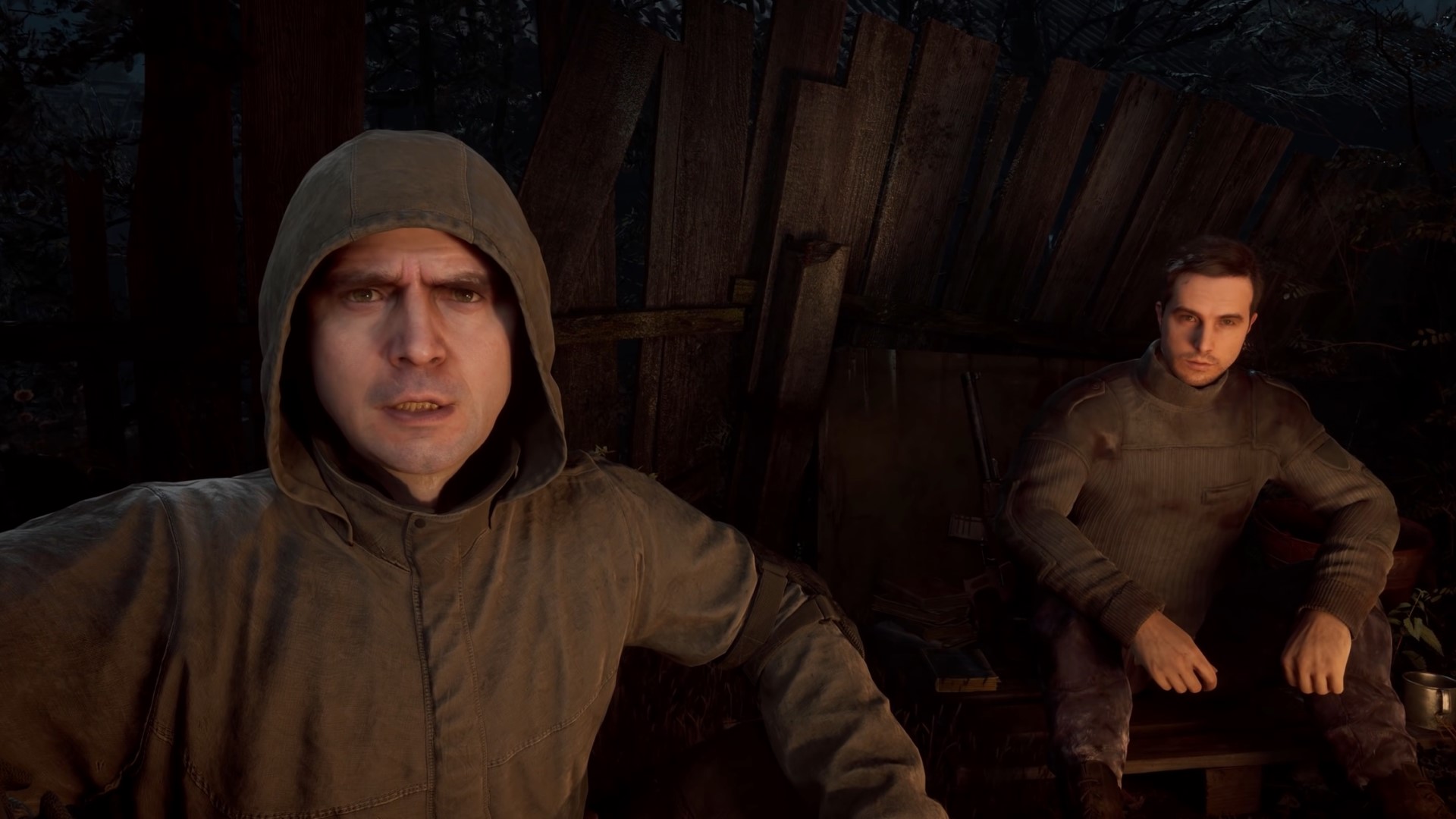 The Stalker series, and in particular the original Shadow of Chernobyl, occupies a special place in the hearts of it’s dedicated fanbase. The new trailer for Stalker 2 that debuted during the Xbox showcase this past week was especially exciting for these old school FPS game fans, and there were plenty of little Easter eggs in the video for the most dedicated among them – including an appearance by the series’ creator himself.

Sergiy Grygorovych, who founded GSC Game Worlds when he was just 15 years old, appears in the new Stalker 2 trailer as one of the men sitting around the campfire. At the end of the video, the protagonist – a new character named Skif – takes his leave from the group. One asks where he’s headed next, and he tells them he’s planning on heading to Pripyat.

Before Skif can leave, though, the man to his left puts a hand on his shoulder and looks at him intently. “Good hunting, stalker,” he says in a low voice that sounds almost like a growl. That’s GSC founder and CEO Grygorovych, as the developers explain in the highlights video below.