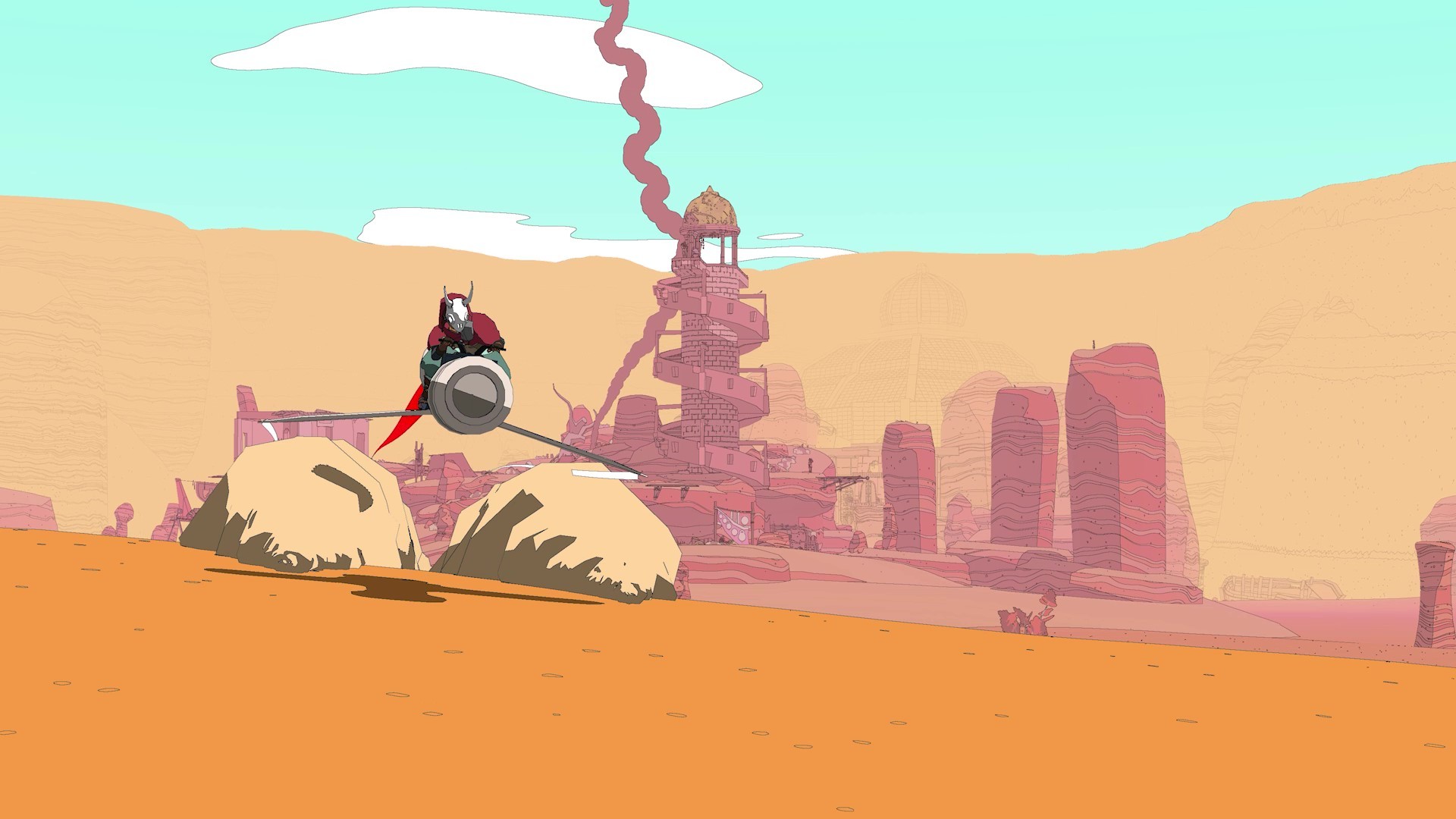 E3 is mostly behind us, and as generally expected, it was a relatively low-key show – especially if you consider that the Elden Ring trailer landed before E3 technically started. But even though the most exciting triple-A games are mostly still years away, the show had a whole lot of excellent stuff to look forward to, thanks to the world of indie games, and you’re going to be able to play a bunch of them thanks to the Steam Next Fest.

Steam Next Fest is the new name for the Steam Game Festival, the regular event which lets you play a giant selection of free demos for upcoming PC games. This time, it’s running from June 16 through June 22. A handful of specific titles have already already been announced for the event, and they include some of the coolest games that’ve been shown off at E3.

You’ll be able to play Sable, the gorgeous, open-ended adventure game which appeared alongside a performance from Japanese Breakfast. We’ll also get to play Lake, the story-driven mail delivery adventure that appeared at the Wholesome Games showcase and Future Games Show.