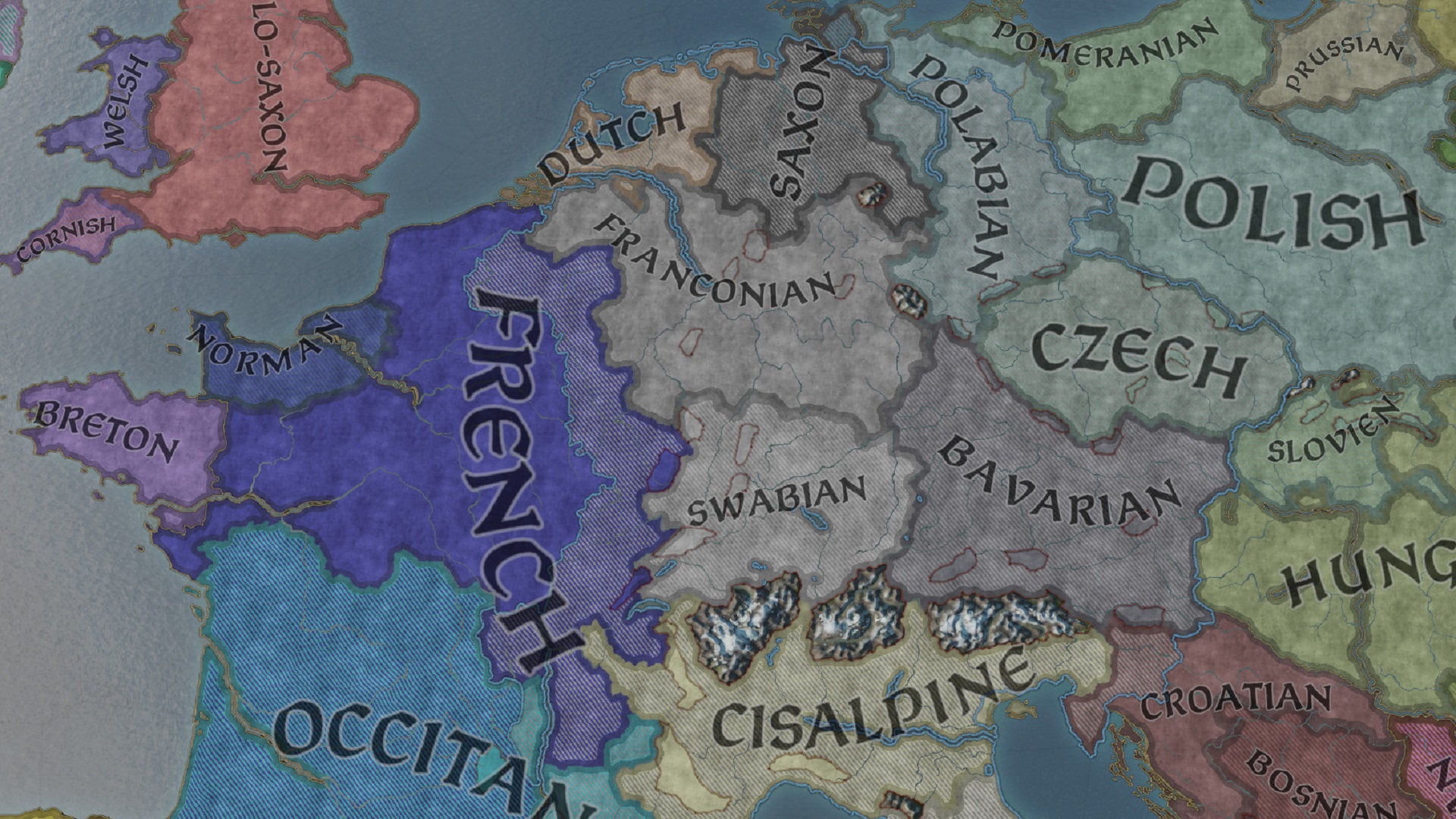 Not only will Crusader Kings 3’s next expansion – Royal Court – bring us 3D throne rooms and courtly intrigue, it will also offer premium options to build on top of the free culture rework coming with the free patch. It’s been reported before that players can both merge cultures, and diverge to create new ones, but the developers have now stated that – based on player feedback – they’re going to be offering even more options for players.

One of the main threads of feedback to come out of the earlier reveals was that many asked what they could do if they liked the culture they had, but just wanted to make a few tweaks to make it even better. While you could always add new traditions if you had slots to spare, you couldn’t change existing traditions without creating a brand new culture.

Now, the cultural head can tweak their existing culture by ‘reforming’ it to change the ethos, the martial custom, and any tradition. You can’t change cultural pillars or language, and you will need the Royal Court expansion to do everything except fill out empty tradition slots, which can be done without the expansion. The cost to do these changes will not be trivial, with the dev diary offering example prestige costs for changing a culture’s Ethos in the 20,000+ range.