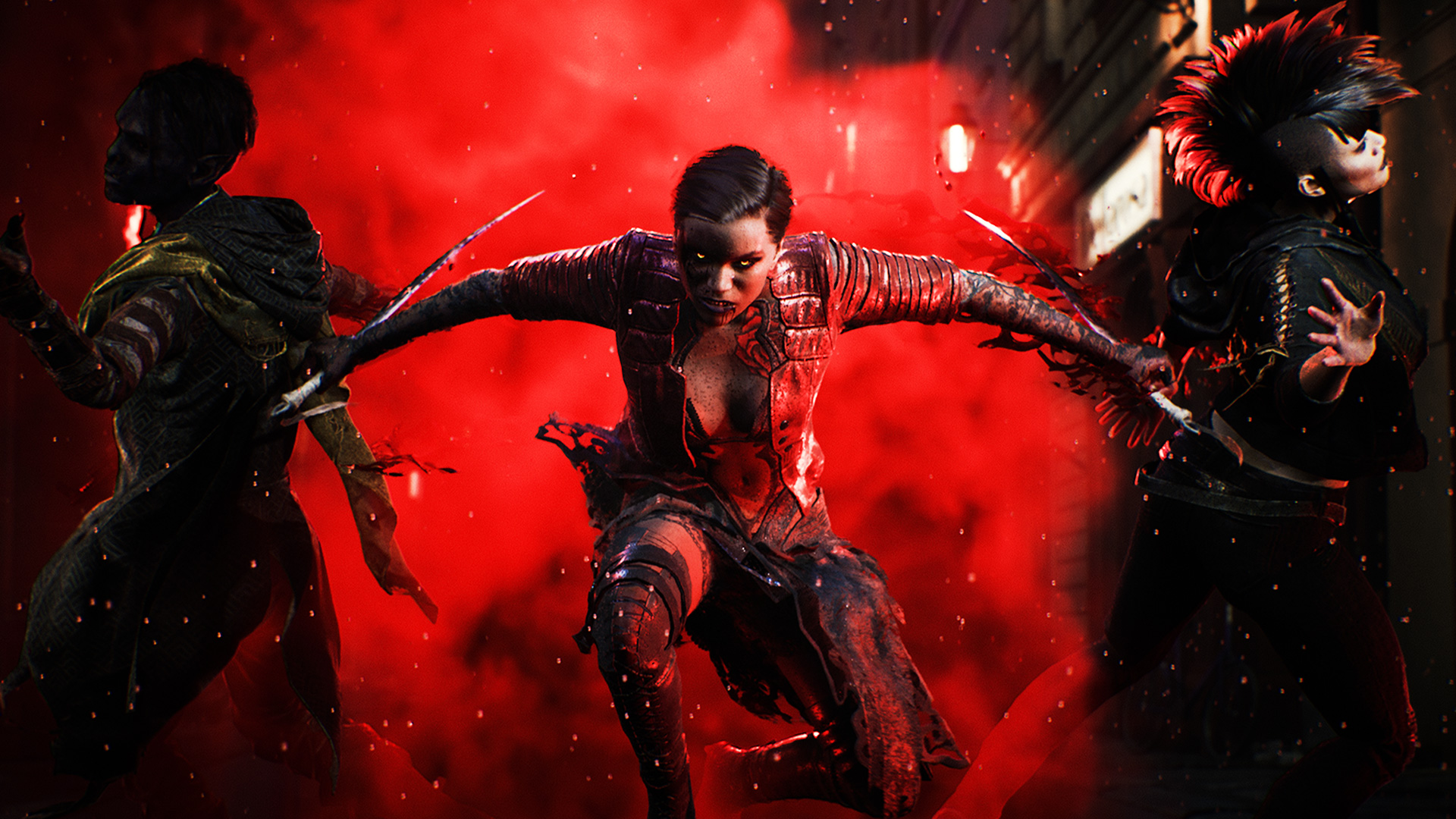 When Vampire: The Masquerade fans think about their beloved series, they aren’t picturing 39 vampires shooting each other in the middle of Prague. Such open displays of supernatural violence don’t immediately gel with the titular ‘Masquerade’ – a conspiracy to convince the public that vampires don’t exist. This might explain fans’ initial scepticism of the game’s announcement, but Bloodhunt delves into the deep lore of VTM to justify its existence in this universe.

And developer Sharkmob anticipated the reaction. “We knew that it was controversial to pair Vampire: The Masquerade with battle royale,” says marketing director André Persson. “I mean, just listen to it. At first you’re like, what? But people who know the brand well understand that there is support for a blood hunt in the lore.”

Before you venture onto the battlefield, every player has a chance to browse the Elysium – Bloodhunt’s hub world. Here you can learn about your clan from the designated primogen (clan elder). This information will no doubt make sense to someone who has dabbled in VTM, but for a relative newcomer it’s rather overwhelming.