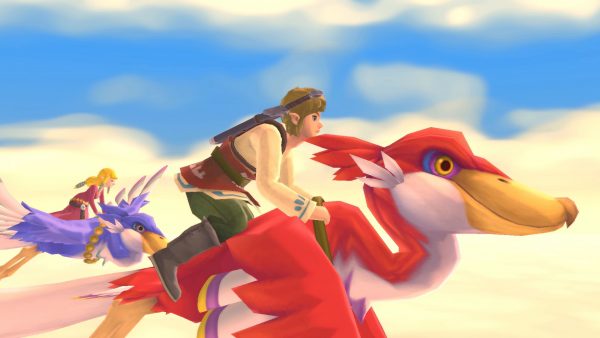 July may be have been quiet for new releases, but it wasn’t very quiet on the video game spending front.

The NPD has published its report for the US market across retail, and some digital channels, covering the games business for the month of July. Consumer spending on hardware, software, and accessories amounted to $4.6 billion over the course of July, a 10% increase over last year.

Hardware, in particular, saw the most growth, with a whopping 98% dollar sales jump compared to July last year, up to $323 million. NPD said this is the highest since July 2008, and the third highest July overall.

PlayStation 5 was the best-selling console in dollar sales during July, and Nintendo Switch was the highest in unit sales. The Switch remains the year’s best-selling in both unit and dollar sales.

On the software side, The Legend of Zelda: Skyward Sword came in at number one in dollar sales, making it the first Nintendo-published game to lead the month since Super Mario 3D world in February.

Read on below for the top ten games across all platforms in July.

The post The Legend of Zelda: Skyward Sword was July’s best selling game in the US – NPD appeared first on VG247.