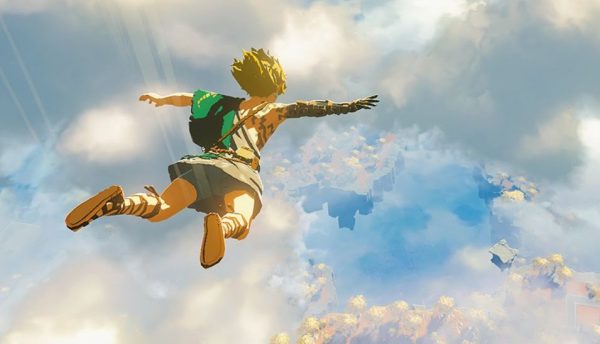 The Legend of Zelda: Breath of the Wild 2 got a new trailer at E3 2021, and Nintendo announced that its ‘aiming for a 2022’ release date for the sequel.

It’s been a while since we heard anything solid about Breath of the Wild 2: it was announced at E3 2019 and since then, Nintendo has never mentioned it in subsequent Directs, or showed off any footage in any official capacity. Until today.

The publisher and developer still seems reticent to actually give it a title, though – even the official trailer is simply called “Sequel to The Legend of Zelda: Breath of the Wild – E3 2021 Teaser.”

Naming conventions aside, take a look at the trailer below.

“Return to Hyrule – and the skies above – in this first look at gameplay for the Sequel to the Legend of Zelda: Breath of the Wild, planned for release on #NintendoSwitch in 2022,” says the description.

In the E3 2021 presentation, Nintendo announced that the game will ‘also include the skies above Hyrule’ this time around – so expect to see some expansions of that lovely gliding mechanic, and some gorgeous vistas, too.