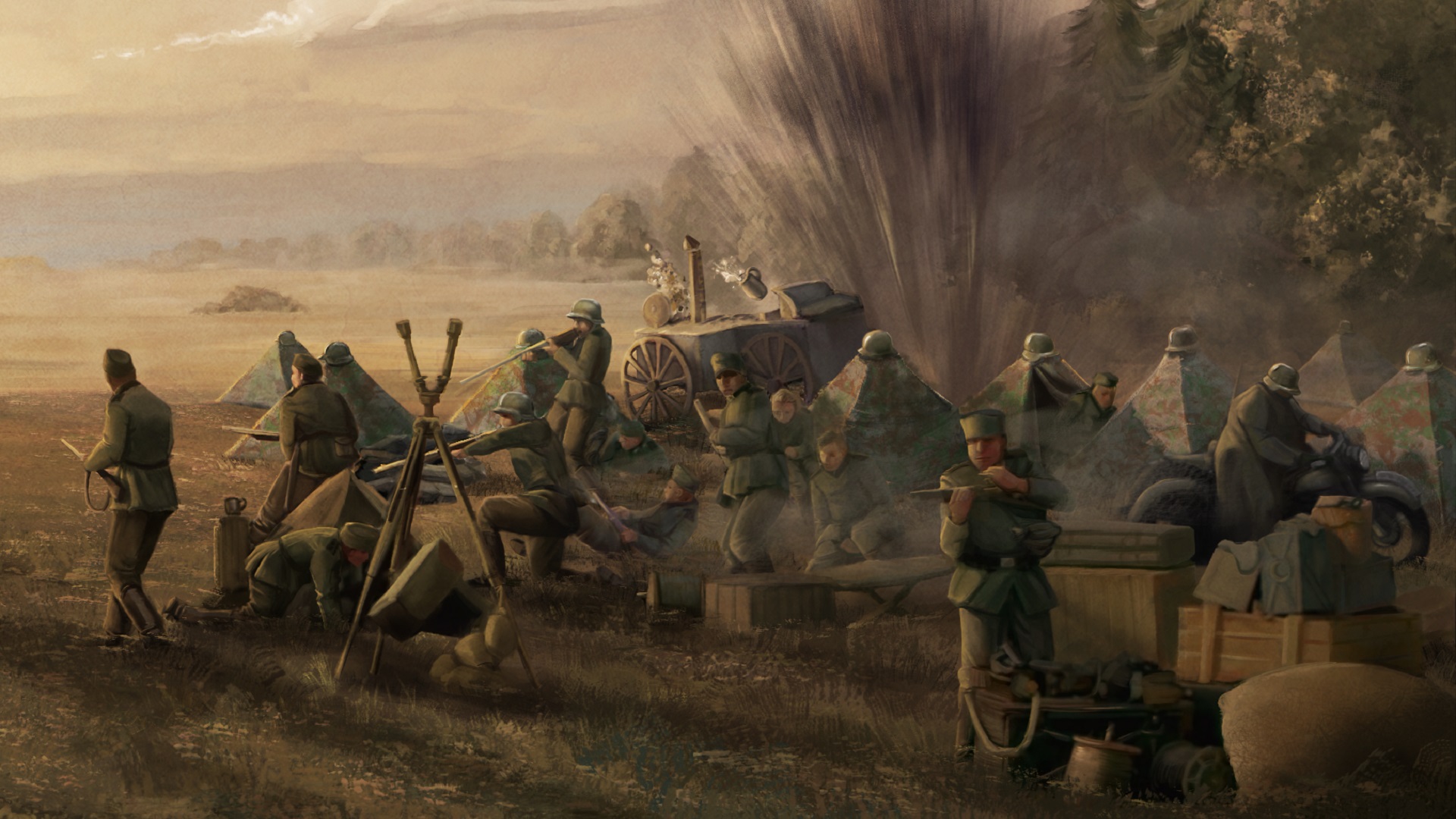 Paradox Interactive employees are coming back from their summer break, which means only one thing – dev diaries are starting up again! The Hearts of Iron IV team has kicked things into high gear with a new diary – the first that will look at all of the changes coming to the Soviet Union as part of No Step Back and the free patch.

According to the diary’s author ManoDeZombi, there was so much stuff that needed to be done an entire design team had to be formed and dedicated to the Soviet Union changes alone. This week’s notes cover historical and common branches, which means that it’s all free content as part of the 1.11 ‘Barbarossa’ update.

There is a lot to go through, covering military, economic, and political decisions the player will have access to, but one of the most notable changes is the introduction of a ‘paranoia’ system for Stalin, which will be made available to players at some point in 1936. Once activated, various focuses, traits, and events will increase or decrease Stalin’s paranoia. If it goes over 25, random purge events will happen; going over 75 can trigger bigger purge events.