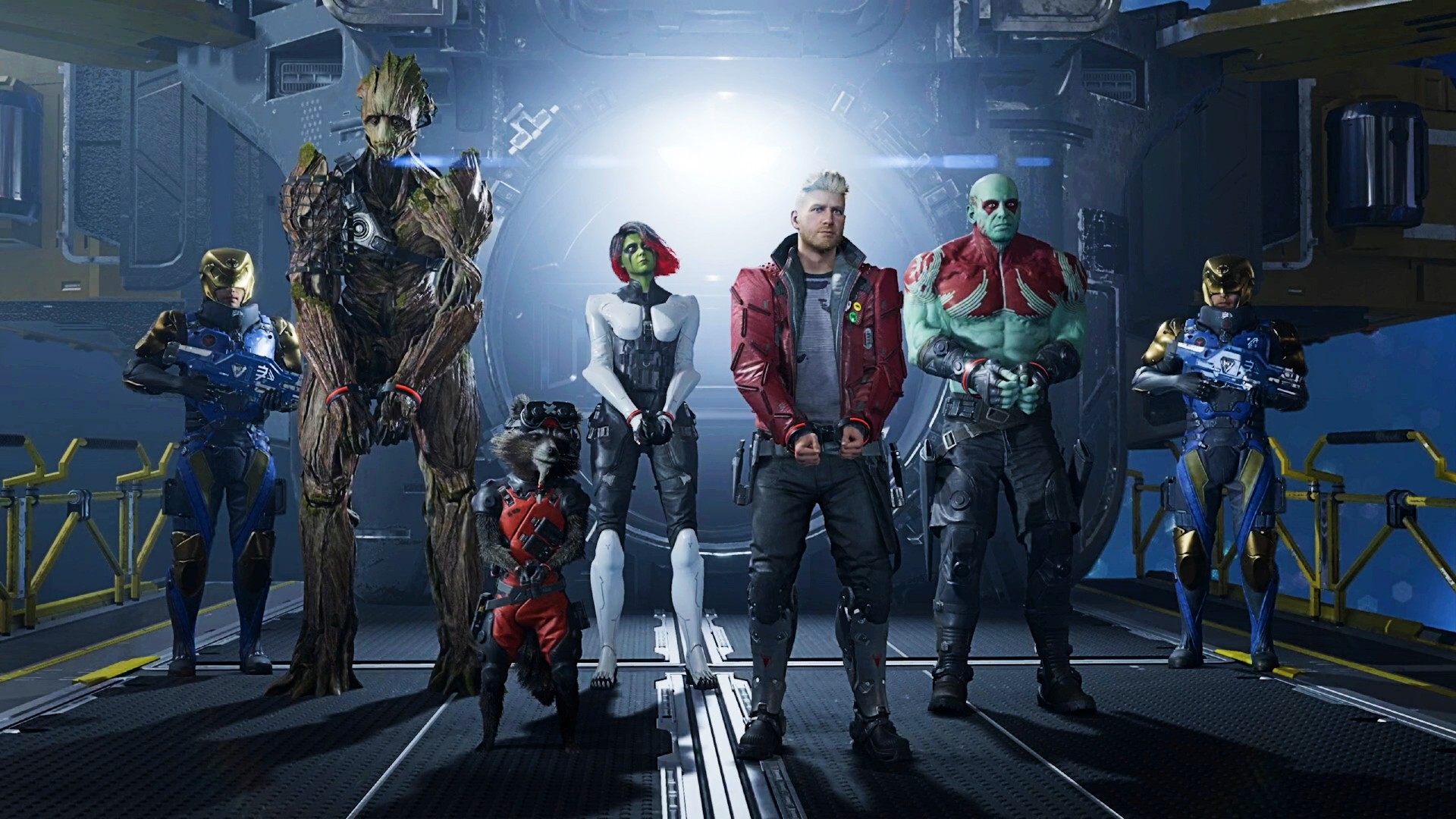 Eidos-Montréal and Square Enix have officially revealed the developer’s next game, Marvel’s Guardians of the Galaxy. You’ve got a story-driven, single-player adventure where you play as Star-Lord, a fully licensed soundtrack, and decisions to make that’ll shape the story. What you’re not getting, though, is DLC or microtransactions.

“There isn’t going to be any DLC for this game, there isn’t going to be any microtransactions, and that’s because, for us, it’s very important that on day one, when players get this game, they can have access to everything there is about this game and to experience it,” Eidos-Montréal senior narrative director Mary Demarle says. “So right off the bat, they can get all the costumes or outfits that are available. They can find all the abilities as they progress through the game. It’s all there.”

During a Q&A session shown to the press prior to the reveal, Demerle also delves into what the story entails. Eidos-Montréal is keen to keep its cards close to its chest, though Demerle does say that the story takes place several years after a galactic civil war. The Guardians are working as heroes for hire, though a bet goes wrong and leads to an escalating threat to the galaxy – they best go fix it, then.