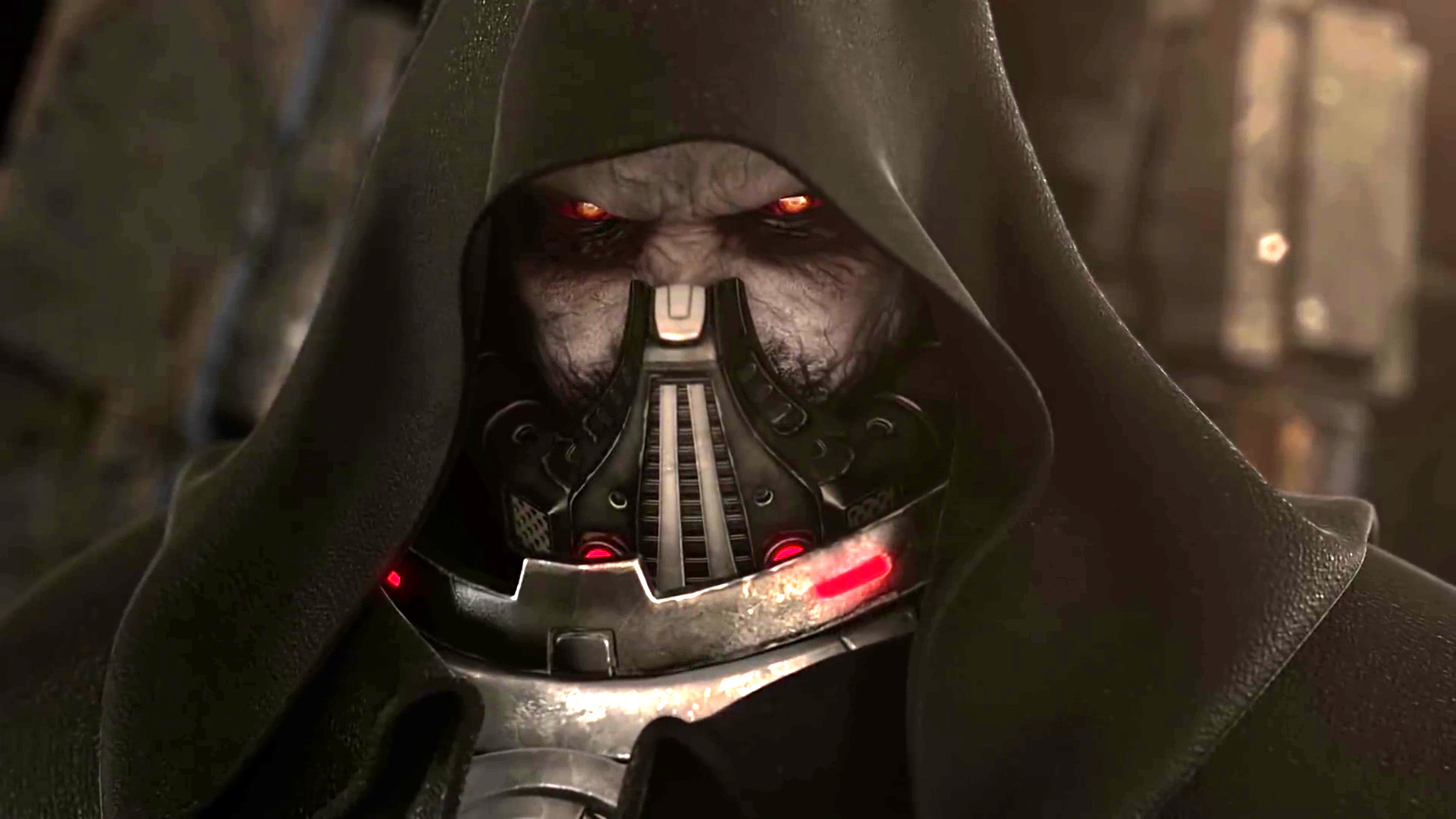 BioWare’s MMO Star Wars: The Old Republic has been running for almost ten years now, but for many Star Wars fans it peaked before it even came out with its incredible announcement trailer “Deceived”. Now, in advance of the MMO’s latest expansion and its tenth anniversary, BioWare has finally reuploaded the best Star Wars trailer of all time in glorious 4K.

“Deceived” was actually the official announcement trailer for The Old Republic, debuting at E3 2009 to thunderous applause. It’s a CGI-only trailer with no in-game footage and was created by the masters at Blur Studio – who more recently created the excellent trailer for the Fable reboot with the frog eating the fairy, which is still the most we’ve seen of that game.

Blur created several excellent CGI trailers for The Old Republic, mostly telling the story of the MMO’s most memorable villain Darth Malgus – who is rumoured to be possibly making his last appearance in this year’s new expansion Legacy of the Sith.