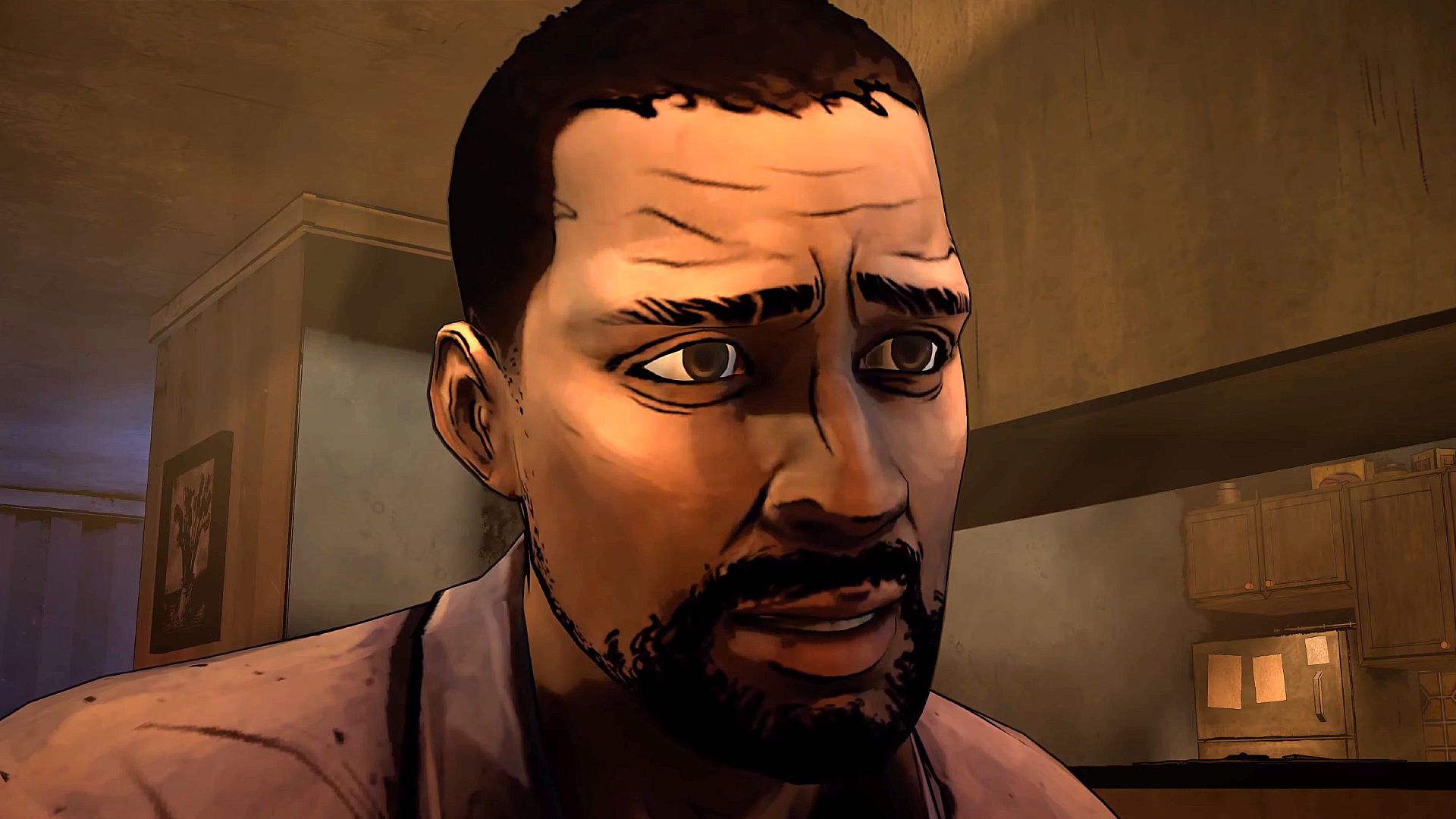 It’s been eight years since we first met Lee Everett. The Georgia man was on a one-way trip to prison after being found guilty of murder, his life spiralling into chaos and ruin. The writers of The Walking Dead cleverly, intertwined Lee’s backstory with one very big mystery: did he murder his wife’s lover?

As is so often the case, the reality of the situation was far more complicated than it first seemed. I began my journey desperate to uncover the truth about Lee’s past, but I stuck around because of his warmth, selflessness, and courage.

When the zombie apocalypse struck, the world changed forever. The rules that governed civilised society went out the window as panicked survivors adopted an ‘everyone for themselves’ mentality. Lee was different. He defied our prejudiced expectations, which were based upon what the audience thought it knew of his past, and showed us the importance of compassion and cooperation. He also taught Clementine – a helpless young girl marooned in her own treehouse – how to survive against almost impossible odds. This relationship would form the bedrock of season one, touching the hearts of players around the world and changing the way we think about zombie games forever.