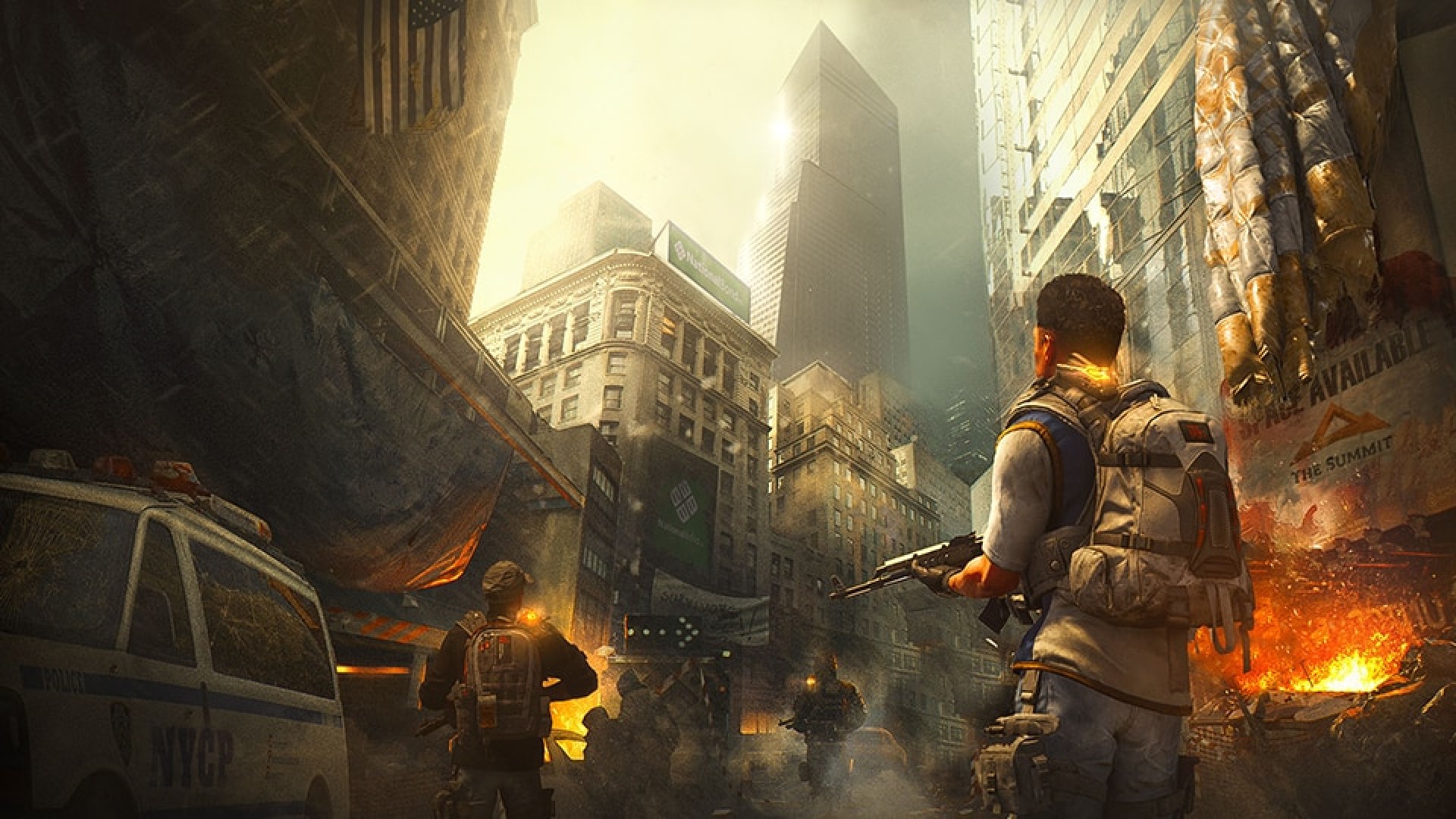 Don’t expect any updates on The Division Heartland during E3 this year – Ubisoft’s Division teams have said they won’t be participating in the Ubisoft Forward event slated for next week, as the upcoming free-to-play MMO game needs more time before it’s ready to show off to the public.

“We won’t be at Ubisoft Forward this year, but we invite you all to tune in alongside us to hear the exciting announcements across other Ubisoft titles,” the Division teams said in a tweet today. While they won’t be on hand to show off anything new for either The Division 2 or Heartland, the teams write that new content for The Division 2 is “on track” to land by the end of the year. Further, tests will gradually open up for Heartland, along with signups for anyone interested.

Ubisoft Forward is scheduled for June 12, kicking off with an hour-long pre-show at 11 a.m. PDT / 2 p.m. EDT / 7 p.m. BST. After that, you can expect a presentation that includes new info on Far Cry 6, Riders Republic, and the rechristened Rainbow Six Extraction, the FPS game formerly known as Quarantine.