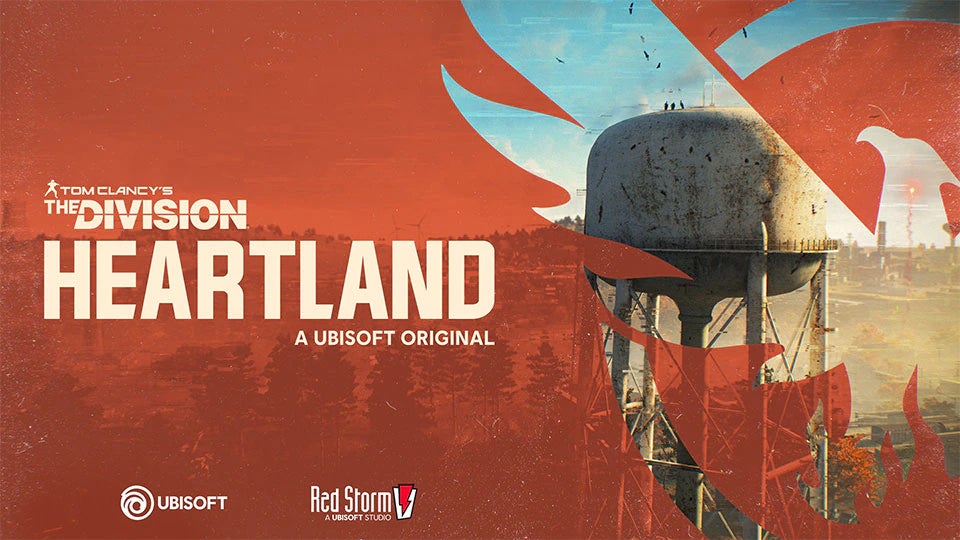 During its Q2 financial earning’s call yesterday, Ubisoft announced that it has delayed The Division Heartland and the Prince of Persia: Sands of Time Remake past their original launch windows.

The games were originally supposed to launch during the company’s current fiscal year (which runs until March 2022), but the French publisher has now asserted that the titles will instead launch before the end of the next fiscal year, taking the games’ potential release dates to March 31, 2023 instead.

The news of the delay isn’t hugely surprising; after all, Ubisoft had previously noted that neither The Division Heartland nor The Division 2 content would be shown during E3 2021. The company seperately assured players that we wouldn’t see the Prince of Persia: The Sands of Time remake at E3 2021, too. Both announcements prompted the press and the public to question whether each game would make its original launch plans.