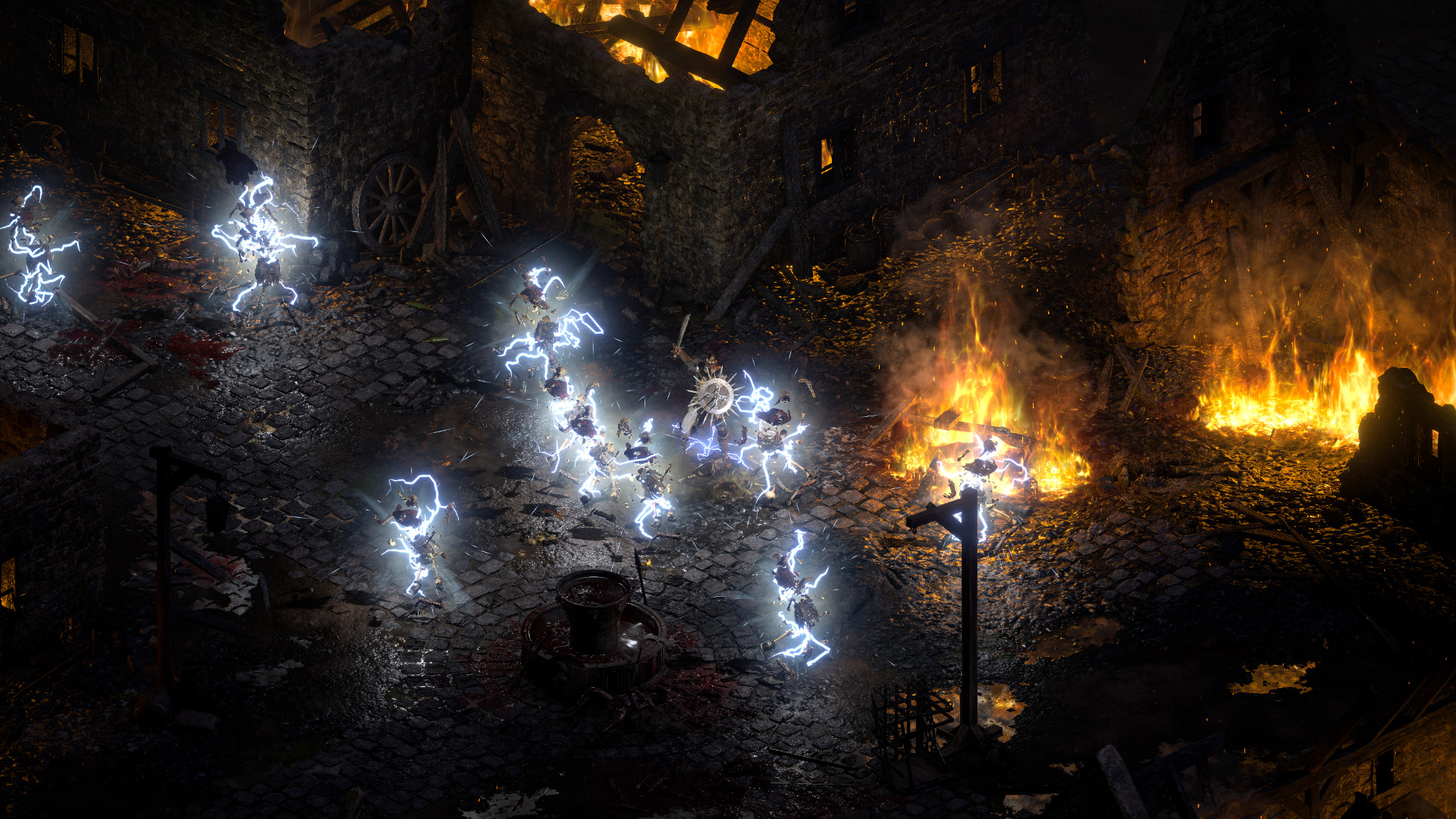 If you didn’t get into the single-player alpha earlier this year, you’re getting another chance to check out Diablo II: Resurrected ahead of its launch in September. Blizzard has confirmed that the multiplayer beta is due to launch in August, so if you want to know how this updated version of the classic plays with other people, you’re getting an easy way to find out.

This will be an open beta that will let you play as the Amazon, Barbarian, Paladin, Sorceress, or Druid, Blizzard confirms in a press release. (The other two Diablo II: Resurrected classes, Necromancer and Assassin, won’t be available until the proper launch.) There’s no date yet on the open beta beyond ‘August’, but if you pre-order, you will get some early access time before the beta opens for everyone.

The Diablo II: Resurrected release date is now set for September 23. This week, we also learned that the new release is adding a load of accessibility features to help more players be able to enjoy the game.