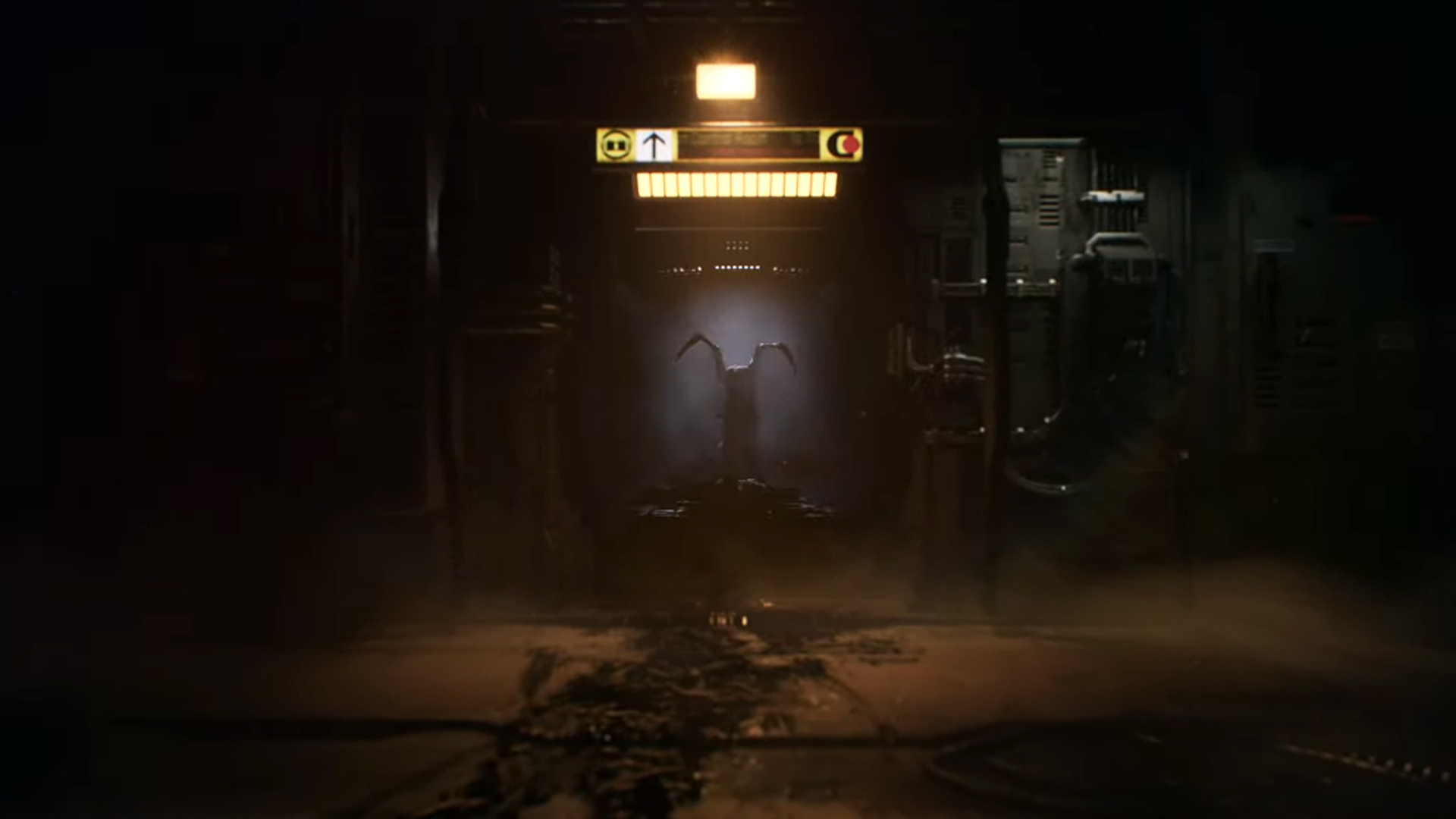 The Dead Space remake may still be a long way off, but it’s being helmed by the game director of one of the best third-person action-adventure games from the last year – Assassin’s Creed Valhalla.

Director and designer Eric Baptizat has worked on the Assassin’s Creed series on the likes of Black Flag, Unity, and Origins before becoming game director on last year’s Assassin’s Creed Valhalla. Baptizat had worked at Ubisoft for 15 years, with credits on the likes of For Honor and Tom Clancy’s Ghost Recon: Future Soldier, before leaving the publisher earlier this year to join EA Motive.

While at the time Baptizat was only theorised as heading up the Dead Space remake team, they’ve finally made it official by changing their LinkedIn profile to ‘game director on Dead Space at Motive Studio’ – as spotted by VGC, which also has a neat run-down of all the developers known to be working on Dead Space, including a lot of ex-Ubisoft employees, so Baptizat is in familiar company.