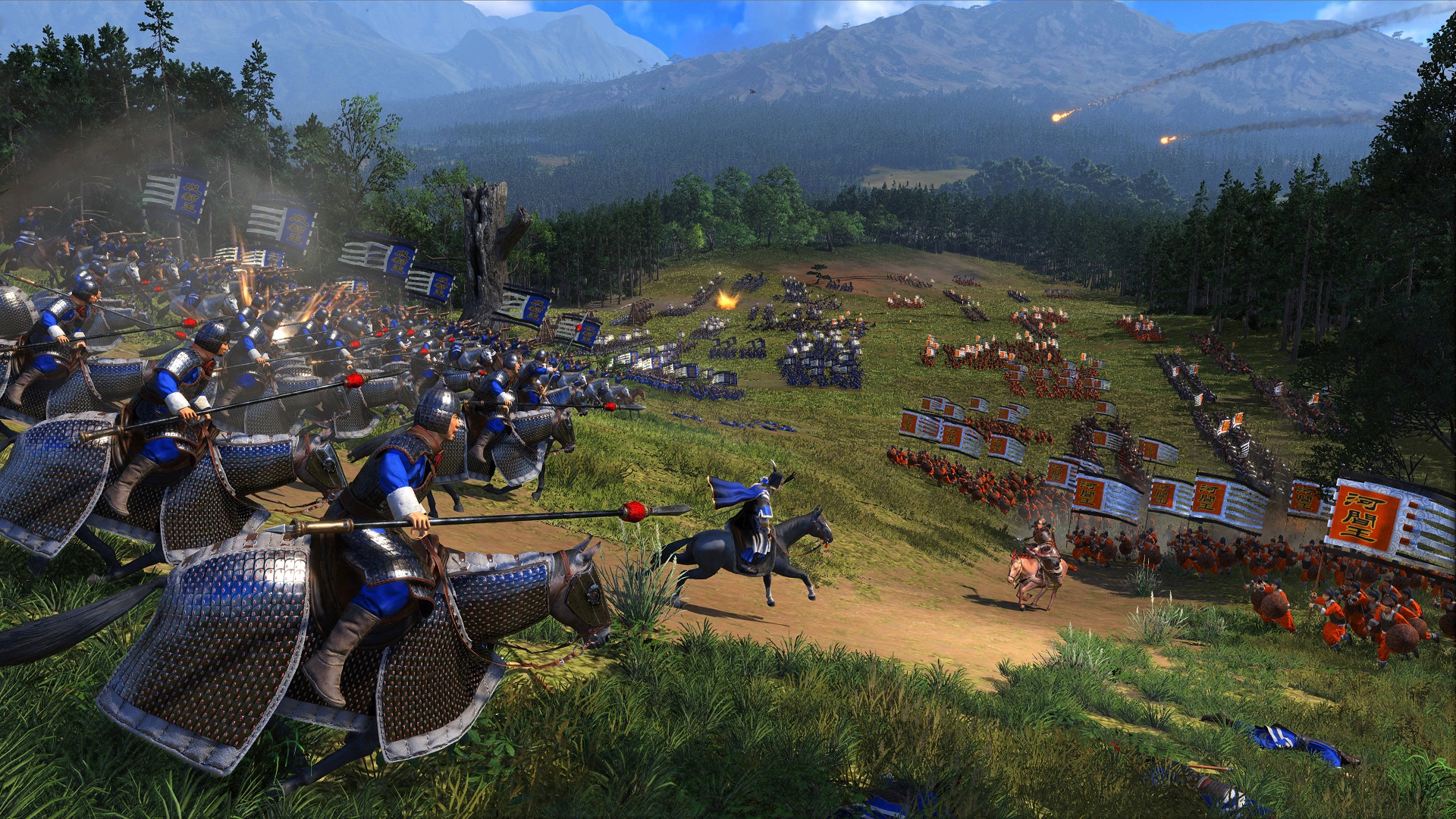 There may be no more Total War: Three Kingdoms DLC coming from the Imperial Palace at Creative Assembly, but that doesn’t mean what expansions have been released should be ignored. Unlike the Warhammer Total War games, the development team have tried a different approach with the expansions for this historical strategy game.

Derived from the iconic Romance of the Three Kingdoms books, Total War: Three Kingdoms is just as much about the characters during this famous period of Chinese history as it is about specific events or factions. As such, this Total War game offers a mixture between vanilla game map expansions, and new ‘start-dates’ that act almost like the scenario-based DLC from games past.

From the far future of Eight Princes, to the more modest timeline advances of Fates Divided (which starts about 50 turns into a vanilla game), Three Kingdoms offers differing sets of characters and starting scenarios to keep things fresh. It also explores earlier start dates from before the vanilla game’s 190 CE start as well. There’s a lot to consider, then, and we’re here with one of our handy DLC guides to help you decide what to buy.