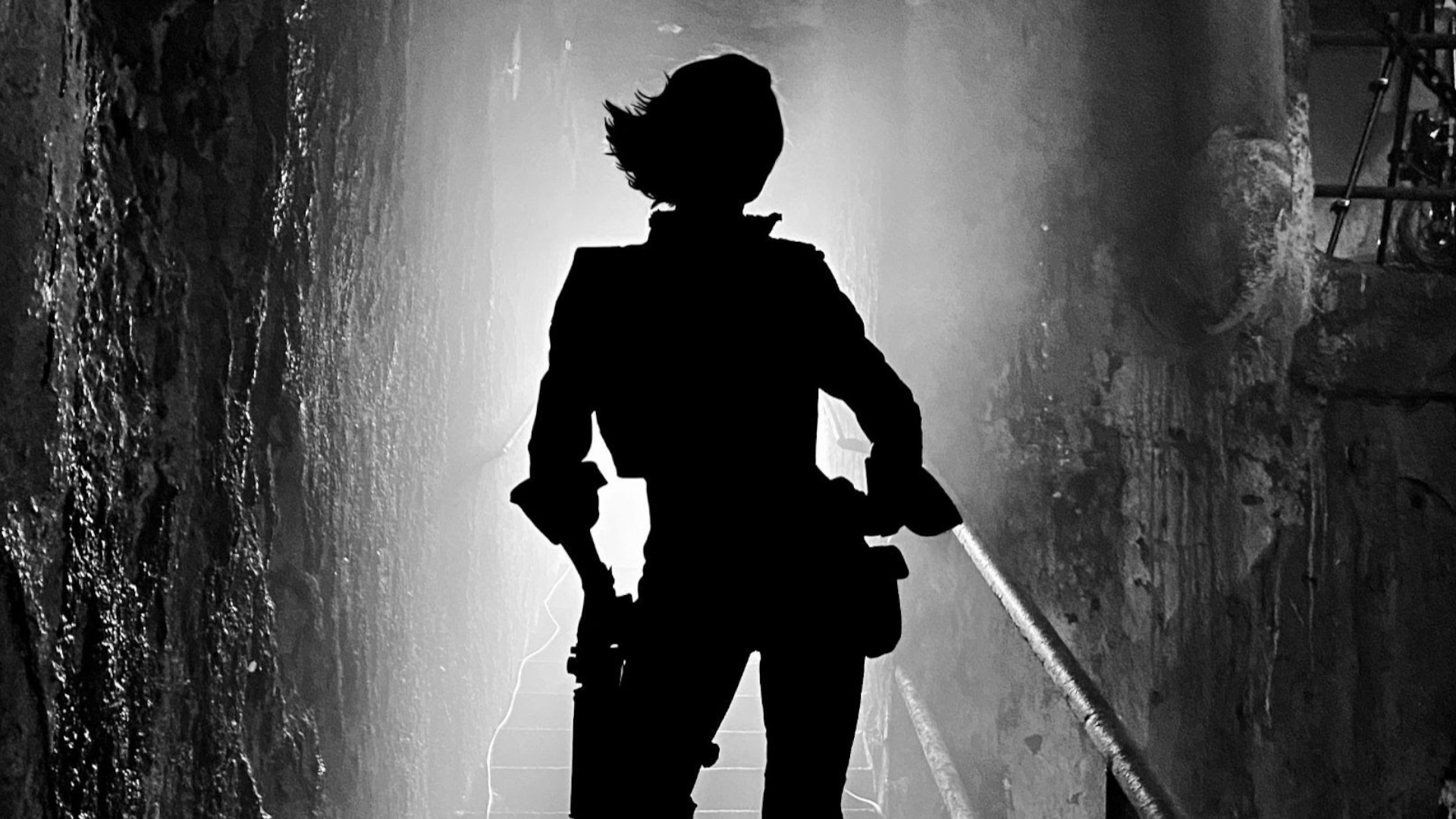 Lilith has been a major character in all the Gearbox-made Borderlands games, and she’ll be portrayed by Cate Blanchett in the Eli Roth-directed movie. The shot of Blanchett as Lilith is in silhouette but it certainly looks like the veteran Vault Hunter. Purportedly, the shot was actually taken by none other than Halloween’s Jamie Lee Curtis, who’s playing the slightly unhinged Dr. Tannis in the film.

Along with this shot of Lilith (which you can see in full below), Lionsgate has also revealed the first plot synopsis for the movie. Seemingly set some time after the events of the first game, Blanchett’s Lilith will be the main character and will find herself drawn back to Pandora “to find the missing daughter of Atlas (Edgar Ramirez).”