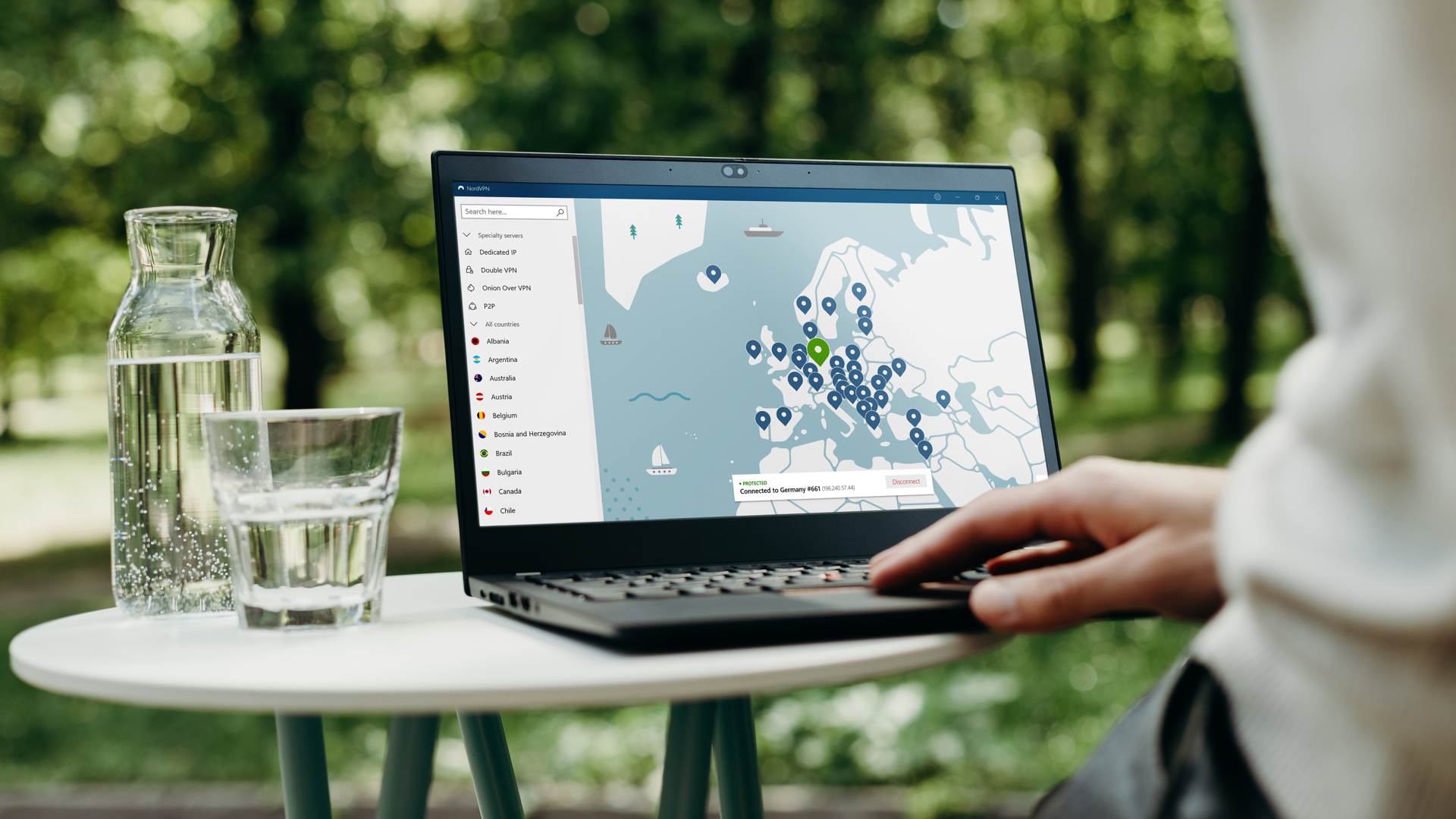 You can build the best gaming PC and boost fps with all kinds of tips and tricks, but multiplayer games are still at the whim of your internet connection. Rather than forking out for the best gaming router or threading a long Ethernet cable throughout your house to lower your ping, a VPN might be all you need to speed up your connection.

While virtual private networks are known to slightly lower download speeds, that’s not always the case. Internet service providers often throttle your speeds when you engage in bandwidth-heavy activities such as gaming, but since VPNs hide what you’re doing from prying eyes, ISPs are none the wiser when you’re connected to one. They also keep your IP address private, stopping DDoS attacks, swatting, and other nefarious things salty players on the enemy team have in mind.

Not all VPNs are built equally, however, and free versions just don’t cut it. Fortunately, you can offset the cost of the subscription by using the VPN to hunt for better deals on games that are cheaper in other regions. You’ll get more for your money if you subscribe in bulk, as a year costs less overall than the monthly subscription – and if you’re still not convinced, you can try them out for yourself, as each of our suggestions has a free trial.