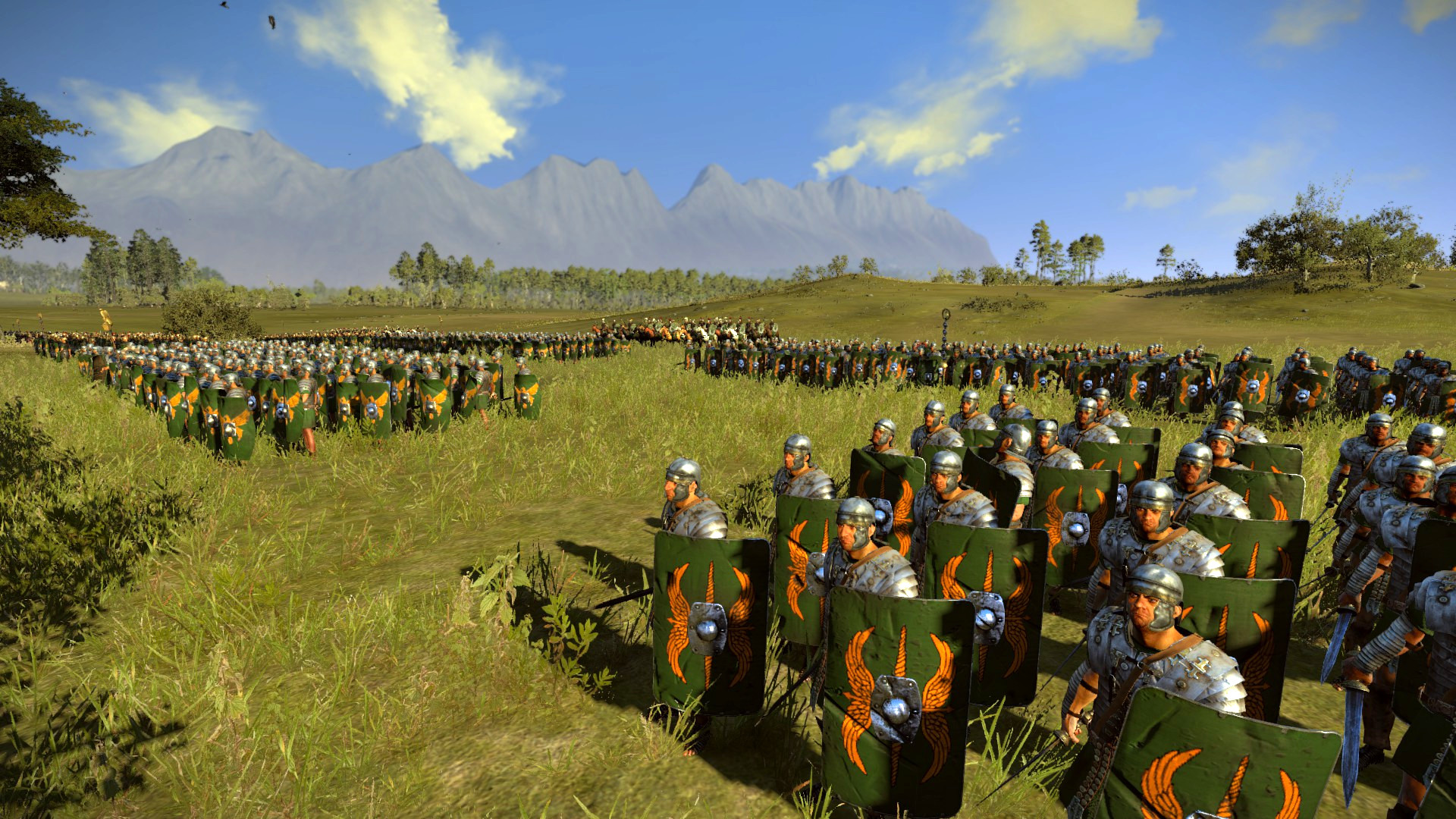 Ah, Total War: Rome 2 mods. While the strategy game struggled at launch to forge its own path, it has in the years since its release found its footing, and its place in the pantheon of Total War games. It wasn’t until the recent release of Total War: Rome Remastered that really made us appreciate what made it stand out from its popular predecessor.

It still lacks the epic civil war of the original Rome: Total War, the climactic endgame of Shogun II, nor the looming narrative weight of Total War: Attila, and the grand campaign of Rome II has always been a little flat around the edges. That being said, it still commands a respectable player count, even after all these years and despite the newer games that have released since. Even Total War: Three Kingdoms didn’t manage to last as long as Rome II did in terms of post-release support.

But for those rough patches that still linger, the Total War modding community is here to help. Boasting some of the most exciting player-created content of the series, the mods listed below help push Rome II from a good, but lacklustre sequel to a genuinely great strategy title worthy of its revered lineage.