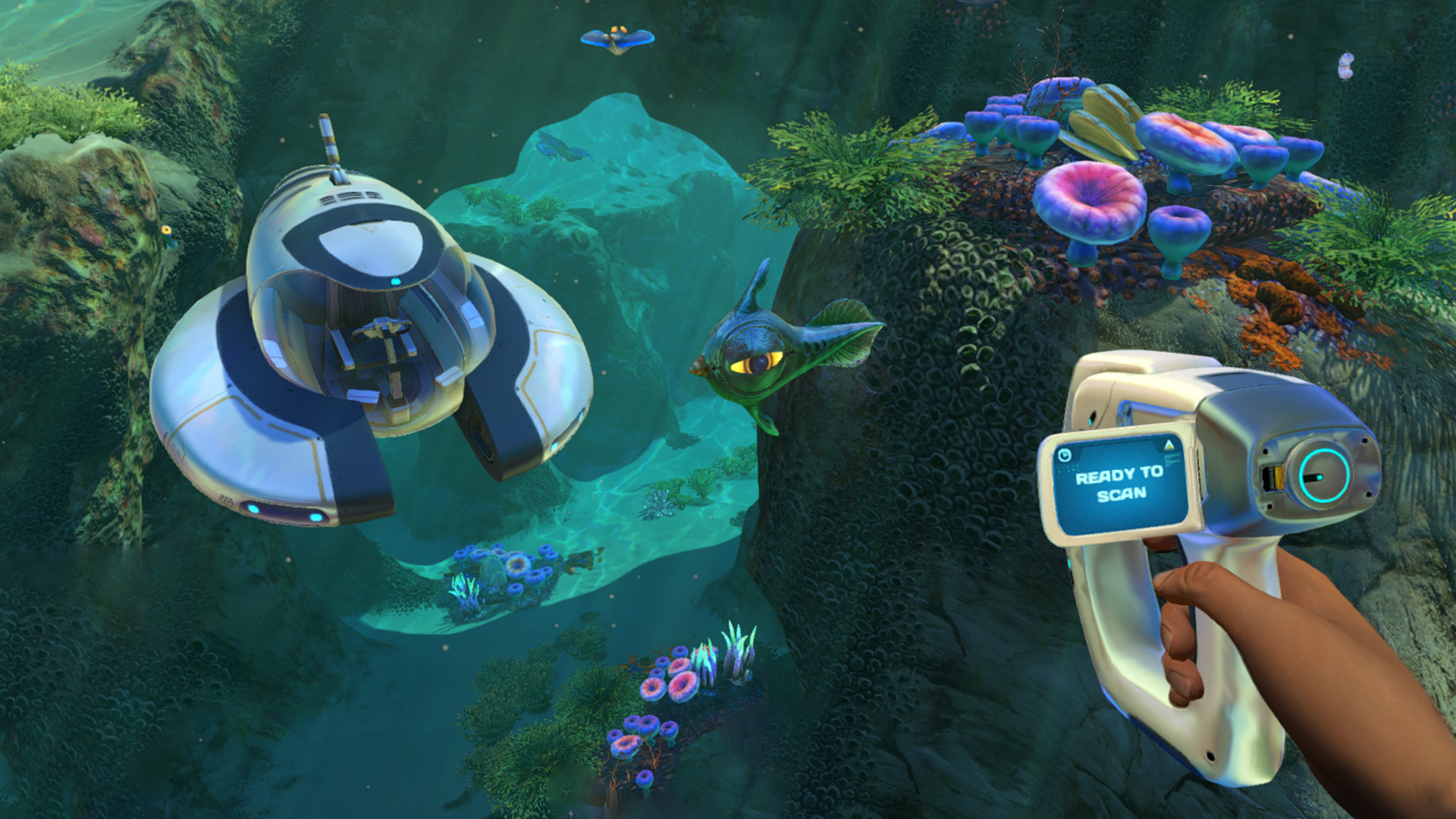 Want to know what the best Subnautica mods are? Subnautica tasks players to survive on an alien ocean planet with nothing but a life pod to begin with. The modding community for this survival game has been active since it officially launched in January 2018, adding in new challenges and quality of life tweaks to alter the stock experience.

Subnautica launched without any multiplayer support, but modders have found a way to add this major feature to the base game. Comparatively, the rest of the mods seem a lot smaller in scope, but they too can have drastic effects on the gameplay. Trust us, after using some of these crafting mods, you’ll have a difficult time going back to the original game.

Whether you’re a newcomer to the series or an experienced deep sea diver, there are plenty of Subnautica mods to suit every type of player. Bear in mind that these mods are specifically for the base version of Subnautica, not the Below Zero expansion. While some of the mods on this list may work with the expansion, not all of them are guaranteed to play nice.