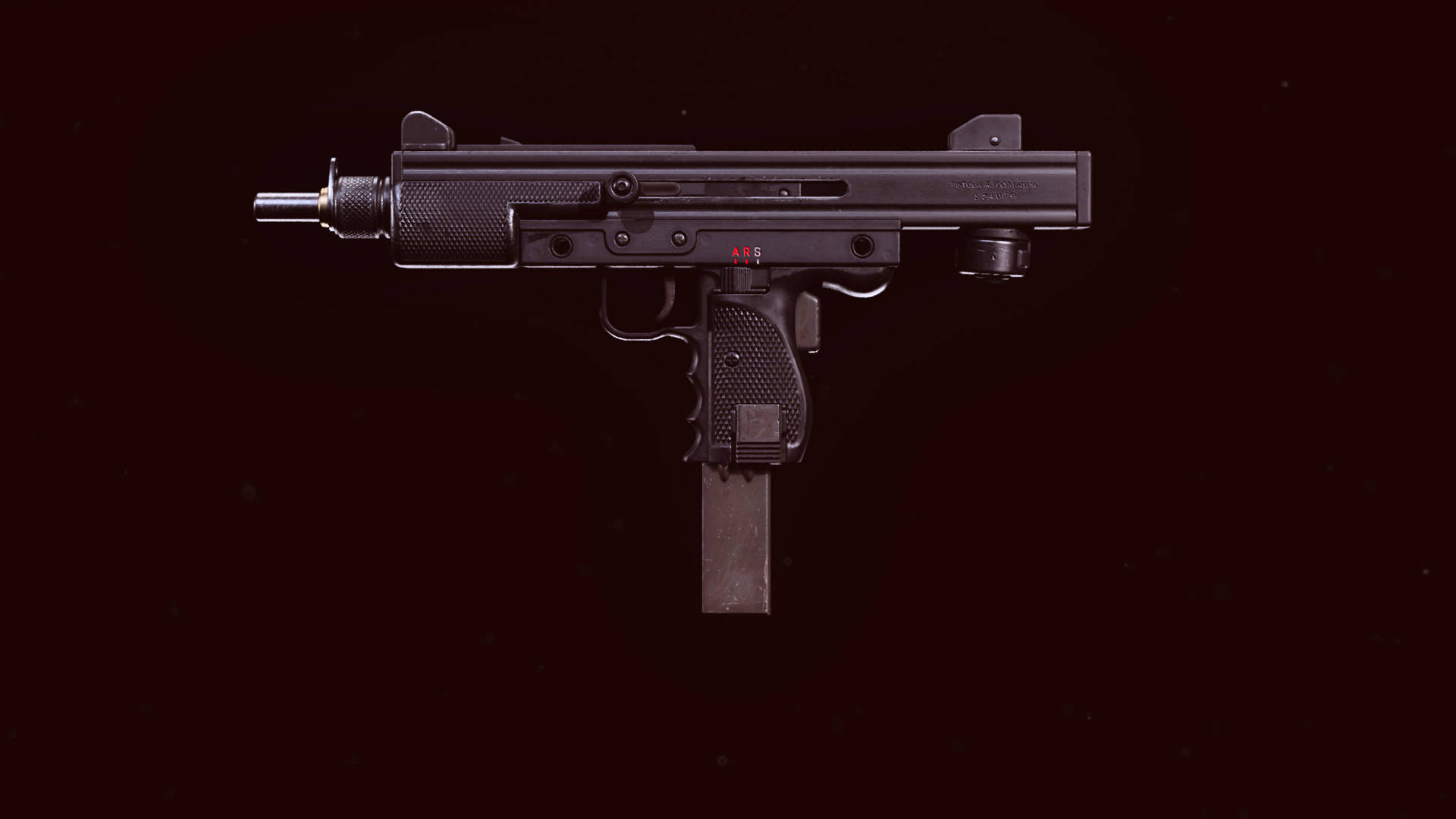 Looking for the best Warzone Milano loadout? The Milano 821 recently received some huge buffs to its stats and it’s now a rather viable weapon in the battle royale shooter. It’s not the only update the game has seen either, as mysterious red doors and satellite crash sites have appeared across the map.

There’s also a number of ways you can build the Milano. While you could make it a powerful long range weapon, it excels as a medium range gun, typical of SMG class weapons. We reckon that the medium range build is likely to be the better one out of the two, but for something a little bit different, we figured it’s certainly worth looking into a longer-range spec.

So without further ado, here are a couple of the best Warzone Milano loadouts to try out for yourself: whether you wish to use it as more of an assault rifle or its intended use as an SMG. Once you’ve seen the best loadout, you can compare them with the best Warzone guns to see how it fares.