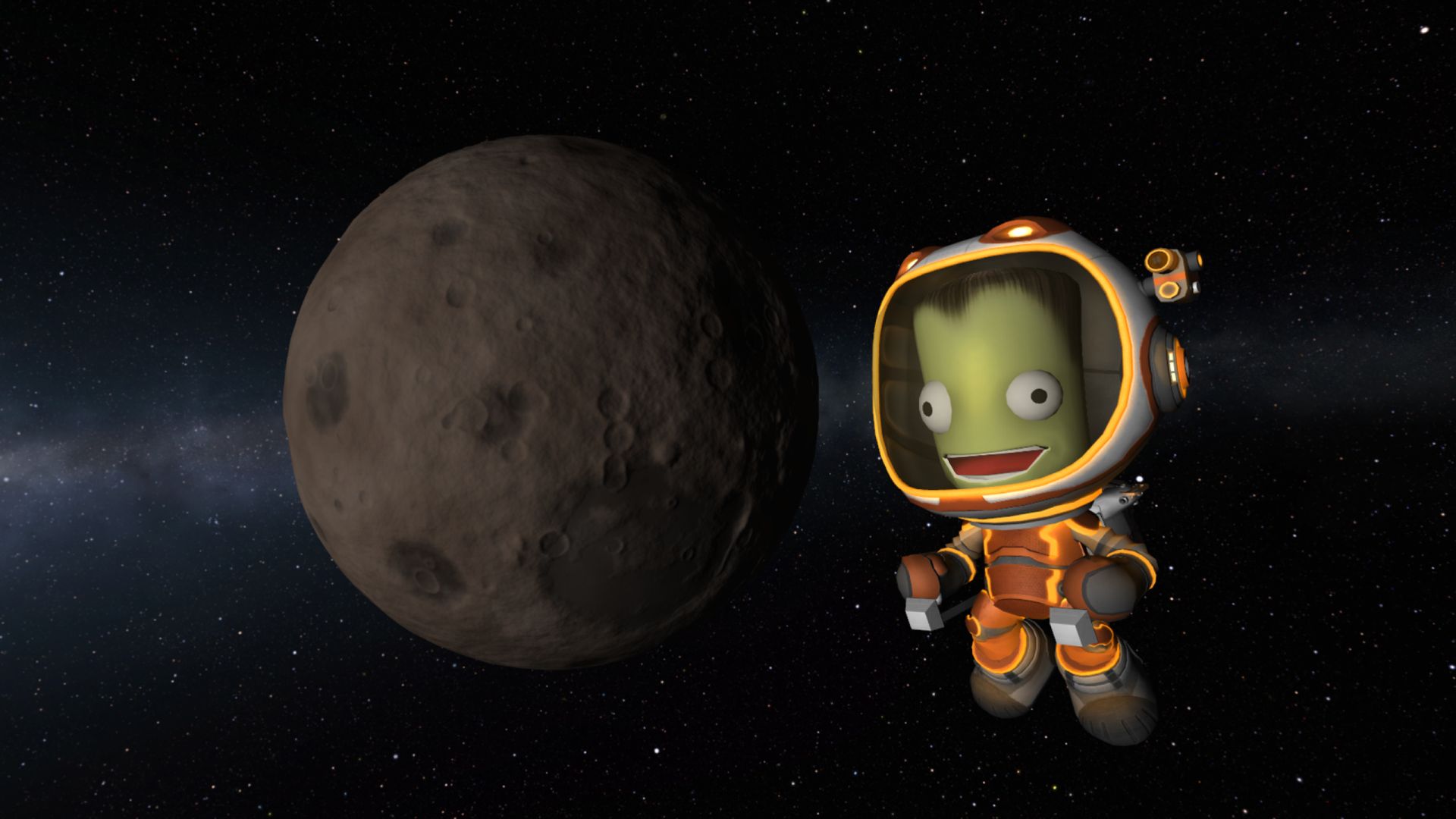 Kerbal Space Program (KSP) is a game about going to space… you might even call it a space game. It’s a space (game) where you plan, design, and fly the bold explorers, scientists, and engineers of Planet Kerbin up towards the final (and only) frontier. It’s also a great game for mods, and KSP mods represent some of the most creative community creations around.

In KSP (and upcoming sequel Kerbal Space Program 2), you must assemble all of the craft and machines, plan out the missions, and you even do the piloting while pushing ever further into the unknown. Realistic physics, particularly when it comes to issues of literal rocket science and transfer orbits, thrust/weight ratios, are going to become your close and hated friends.

There are a range of needs when it comes to modding Kerbal Space Program. Some of you may just want more parts to build your rockets. Some of you may not actually like being a literal rocket scientist and need some utility mods to make the experience easier. Some of you, apparently, have trouble telling the time and so need an in-game alarm clock. There’s a mod for every need, and we’ve tried to pull together a collection of top mods that suite a range of these requests.