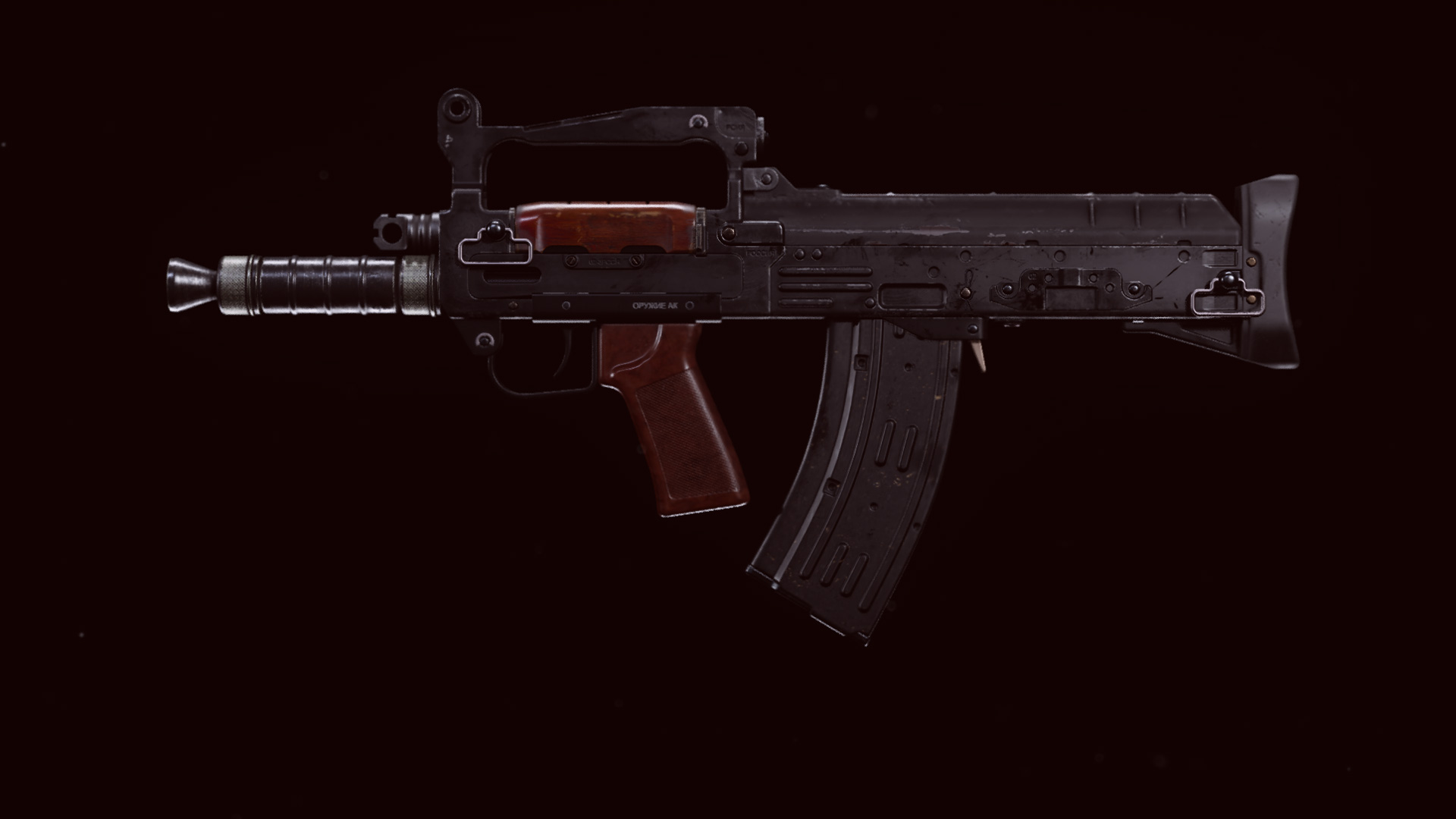 Do you want the best Groza loadout in Warzone? Introduced back in Warzone Season 1, this assault rifle has always been a viable pick in the battle royale game. Despite being listed as an assault rifle, the Groza can be built to feel more like an SMG thanks to its high mobility stats. Over the past few seasons, the Groza was replaced by the dominant best FFAR 1 loadout until that weapon was heavily nerfed.

Fortunately, Warzone Season 4 has brought in weapon buffs to restore the Groza back to its former glory. The balance changes give the Groza a massive damage buff, increasing its minimum damage from 18 to 23 per bullet. The upper and lower torso damage multipliers also saw an increase, from 1.1 to 1.2 and 1 to 1.1 respectively.

These balance changes will have a big impact on the meta as the Groza was already viable – this could be enough to make the Groza one of the best Warzone guns. Here’s the best Groza Warzone loadout for the Call of Duty battle royale game.