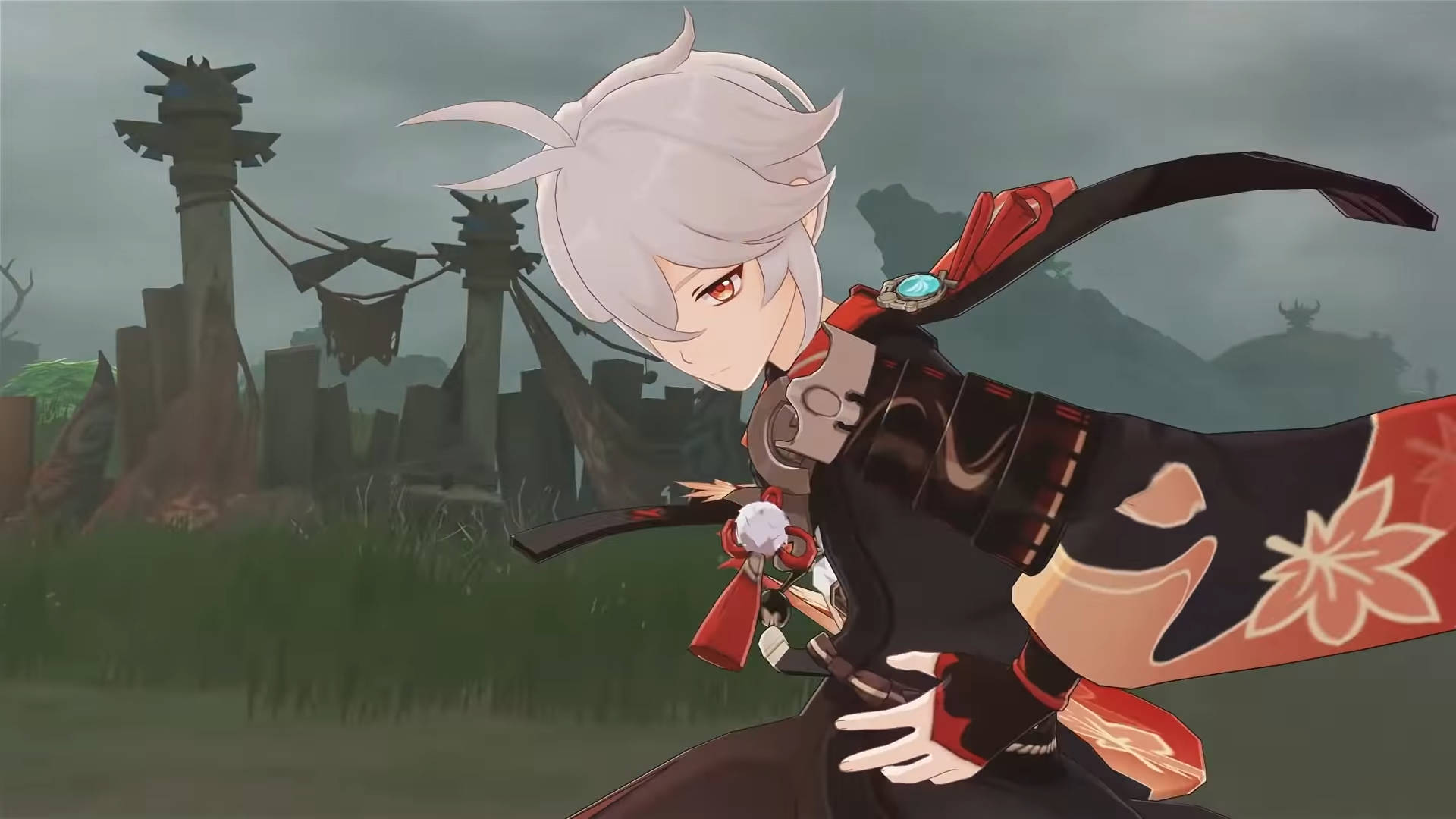 Want to know what the best Kazuha build is? He’s the next Genshin Impact new character arriving in the Genshin Impact 1.6 update, and is an Anemo Sword user originally from the Inazuma region. His role in the party will likely be as a sub-DPS that has the potential to dish out tons of damage in short bursts, so long as you have the correct builds.

We’ve known about Kazuha’s abilities for a while now, but what’s most exciting is his Ketsuseki Haku constellation. It gives Kazuha an Anemo Infusion for five seconds after using either his elemental skill or elemental burst attacks, while also buffing his normal, charged, and both plunging attacks by 0.2% for every point in elemental mastery. You’ll essentially trigger elemental reactions often, and your damage will scale up as you invest points into elemental mastery, so before long he’ll become a bit of a powerhouse.

You can check out the full list of Kazuha’s abilities in our Genshin Impact Kazuha banner release date guide, but if you just want the best Kazuha builds, read on .