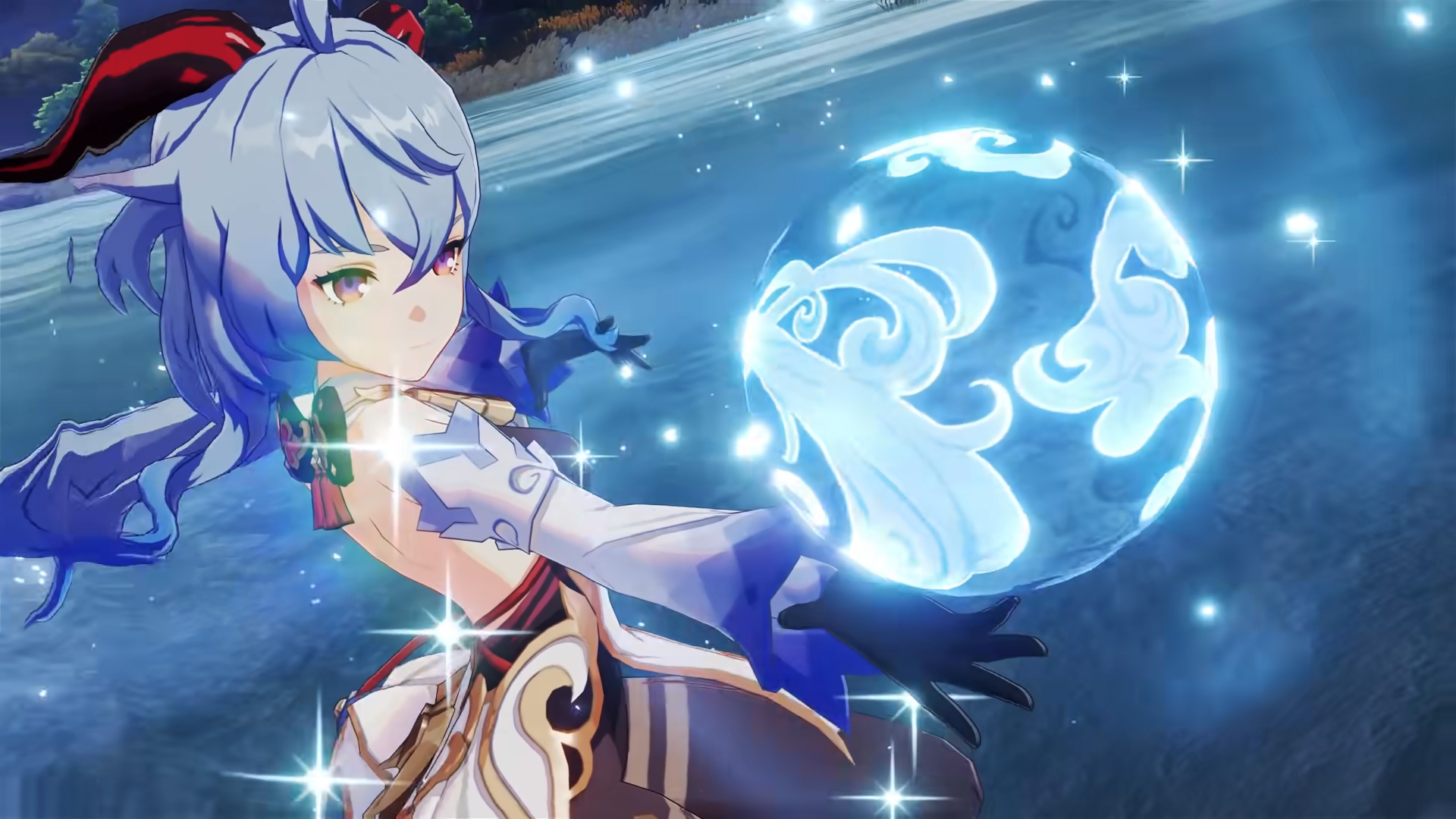 Looking for the best build for Ganyu in Genshin Impact? This five-star character specialises in ranged combat, making her effective in a DPS or support role. Ganyu is a Cryo archer, allowing her to keep enemies at bay by freezing them while staying safe at a distance. Despite being released back in January, Ganyu has maintained her spot at the top of our Genshin Impact tier list.

Ganyu was introduced in the 1.2 update alongside the Dragonspine region, an icy location filled with plenty of frosty minions. Ganyu’s abilities work well against the enemies in this region, but you’ll find that Pyro characters fare significantly better against Cryo minions. Be sure to check out our best Genshin Impact builds guide to find the optimal artifacts and weapon sets for every Pyro character in the game.

Whether you want to focus on a high DPS build revolving around critical hits, or you prefer to play it safe by turning Ganyu into a support character, Ganyu can truly do it all. Here’s what you’ll need for the best build for Ganyu in Genshin Impact.