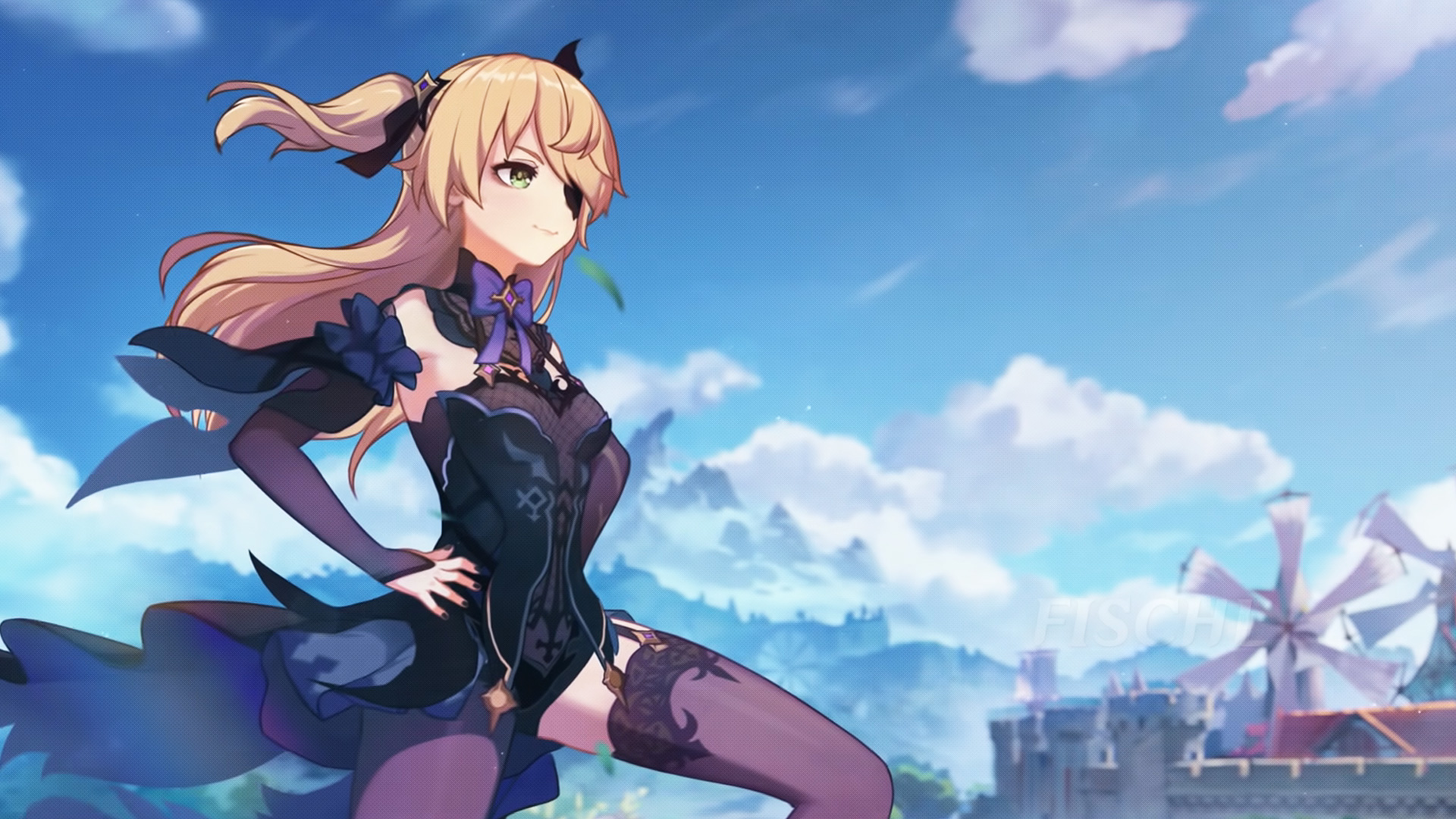 Looking for the best Genshin Impact Fischl build? Fischl is a mysterious adventurer who travels alongside her night raven named Oz – the pair have worked hard to become one of the Adventurers’ Guild’s top investigators. As a bow-user and Electro character, Fischl is one of the most versatile characters in the game, earning her a high spot on our Genshin Impact tier list.

Fischl’s versatility means she can play in a damage dealing DPS role, or in a support role to set up as many elemental reactions as possible. Given the amount of quality DPS characters in the game, we’ve gone for a support build as Fischl can take powerful characters to new heights. Here’s everything you need to know about how to create the best Genshin Impact Fischl build.