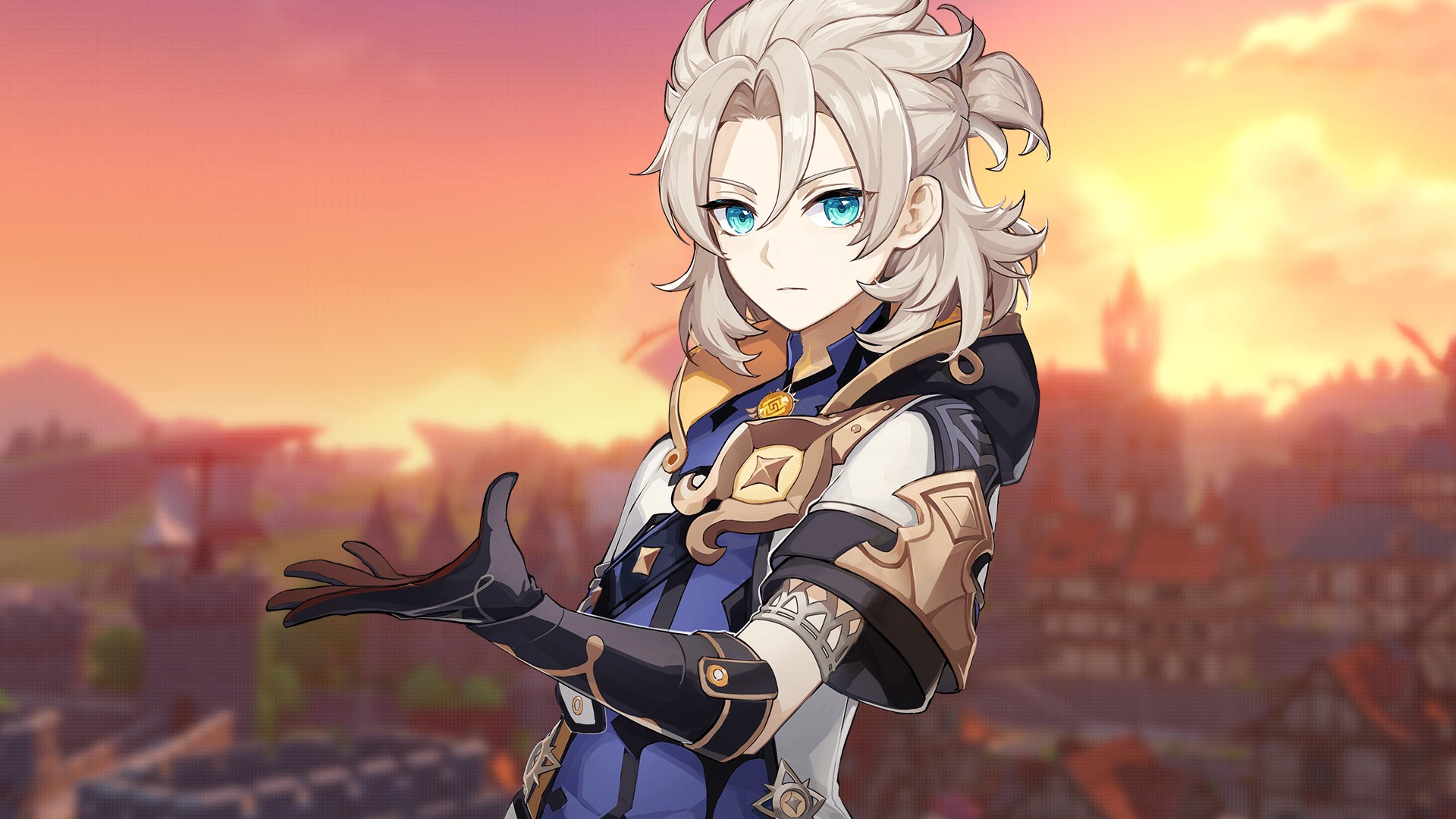 Looking for the best Genshin Impact Albedo build? Albedo is a handsome young scholar and ‘alchemical genius’ who uses his expertise as Chief Alchemist and Captain of the Investigation Team to create beautiful yet devastating Geo flowers that explode with area-of-effect damage.

He can be built as a DPS if you so choose, but even though he’s a one-handed sword user, we believe his strengths lie in the sub-DPS role, as his Elemental Burst and Elemental Skill abilities provide huge area-of-effect damage that scales from his defense stat. In order to maximise Albedo’s damage, his Elemental Skill, Solar Isotoma, should be cast in each fight, as it deals AoE Geo damage to foes in the area through its Transient Blossoms. If there’s a Solar Isotoma on the field when Albedo casts his Elemental Burst, it will generate seven Fatal Blossoms, which each explode and deal a ton of damage.

Gathering foes into a small area will maximise the burst damage from Fatal Blossom, as each enemy will be tracked by one blossom, leading to massive damage if they’re clustered together. For this reason, Venti or Sucrose are ideal teammates for Albedo, as they can group foes together with their ults. Albedo also synergises well with Klee – and since they’re essentially siblings, running them on the same team is extra adorable. Here’s our Genshin Impact Klee build and Genshin Impact Venti build in case you’ve got either of these characters – but rest assured, Albedo is a valuable asset to any team. Here’s what you need for the best Genshin Impact Albedo build.